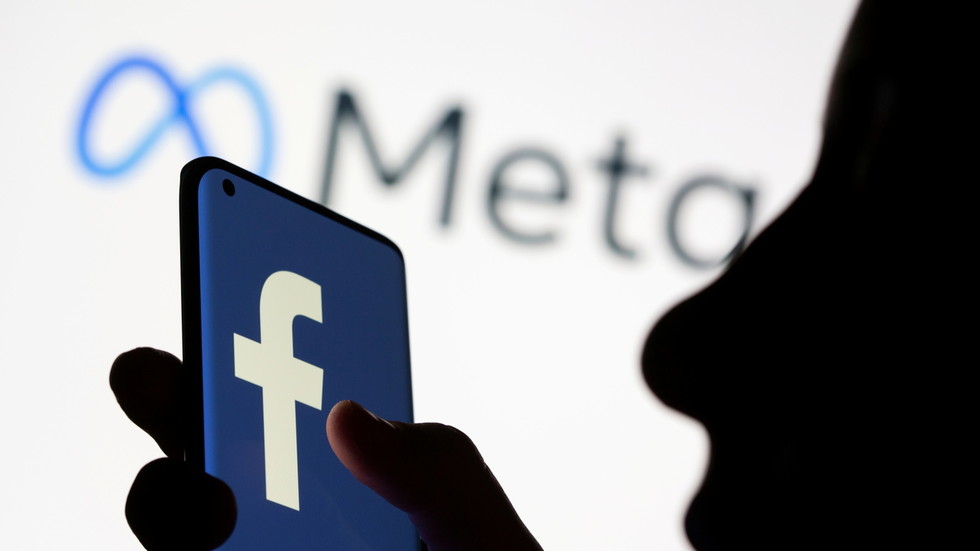 The UK Competition and Markets Authority (CMA) has ordered Meta, the ‘company formerly known as Facebook’, to offload money-losing recent acquisition Giphy, insisting the app could harm competition.
Meta, which bought the GIF-making app back in May when it was still called Facebook, has been ordered to sell Giphy “in its entirety,” according to a Tuesday press release from the CMA. The regulator body reasoned that the deal could “harm social media users and UK advertisers,” by denying or limiting other platform’s access to Giphy gifs.

In doing so, Meta could start directing traffic instead to its subsidiary sites – Facebook, Instagram, and WhatsApp – or change the terms of access to require competitors to supply more user data in order to use the animated images on Giphy, the CMA pointed out.

It’s the first time the CMA has attempted to undo an acquisition by the tech giant, despite the social media behemoth’s previous purchases of competitors or their apps. It pointed out that Giphy’s “advertising services” could potentially compete with Facebook’s own, and “would have also encouraged greater innovation from others in the market” – but they were terminated due to the merger.

“By requiring Facebook to sell Giphy, we are protecting millions of social media users and promoting competition and innovation in digital advertising,” said Stuart McIntosh, chair of the independent inquiry group.

Meta responded by arguing the CMA was sending a “chilling message” to start-up entrepreneurs that they should “not build new companies because you will not be able to sell them.”

The order, which Meta has the right to appeal, takes care to point out how much money will be at stake, noting that the company (which is still referred to as Facebook in the order, despite having recently begun a lavish rebranding campaign) controls “nearly half of the £7 billion [$9.3 billion] display advertising market in the UK.”

Facebook bought Giphy for a reported $400 million and was said to be destined for integration into Instagram before the CMA slapped it with a £50.5 million ($67.12 million) fine for failing to follow its earlier orders regarding the acquisition in October.
#Facebook
Add Comment