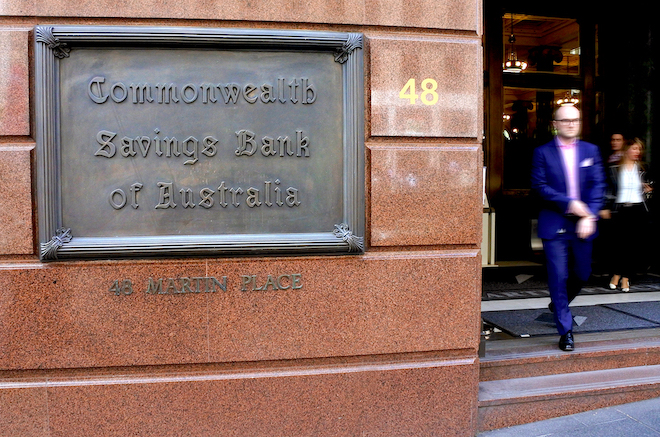 Commonwealth Bank to send 100 technology and compliance roles to India

The Commonwealth Bank will offshore technology, compliance and service roles to India starting early next year, sparking anger from the finance union who say more than 100 local jobs will be lost during the pandemic.
CBA opened its Bangalore office in 2019 and executive Simon Birch informed staff last month of plans to relocate Australian jobs to that centre in India as the bank struggles to find talent locally.

Mr Birch emailed the Payment Services Utility team, responsible for the payment-related technology, operations, governance and service management, on July 27 to unveil plans to “build and scale up” capabilities in India.

The email, obtained by The Age and Sydney Morning Herald, details plans to create an equal-sized team in India to access talent not available in Australia, and warned of job losses across at least six roles, including compliance, investigations and card disputes.

“For the group to deliver our refreshed strategy of ‘building tomorrow’s bank today for our customers’, we need to be able to access world-class capability and highly-specialised talent,” Mr Birch said. “And CBA India enables us to do this.”

CBA’s jobs page lists more than 100 financial crime compliance roles also available in India, with only a handful of these positions listed in Australia. The bank’s decision to grow its Indian workforce comes amid a fierce war for talent between the nation’s biggest banks.

CBA’s chief risk officer Nigel Williams said in June there was a major shortage of skilled resources in Australia, and called on the university sector to build up local capabilities in the financial compliance industry.

The Finance Sector Union labelled CBA’s decision to offshore payment roles as a cost-cutting exercise, with national secretary Julia Angrisano claiming it was a “disgrace” to make staff redundant during the coronavirus pandemic.
#Coronavirus
Add Comment