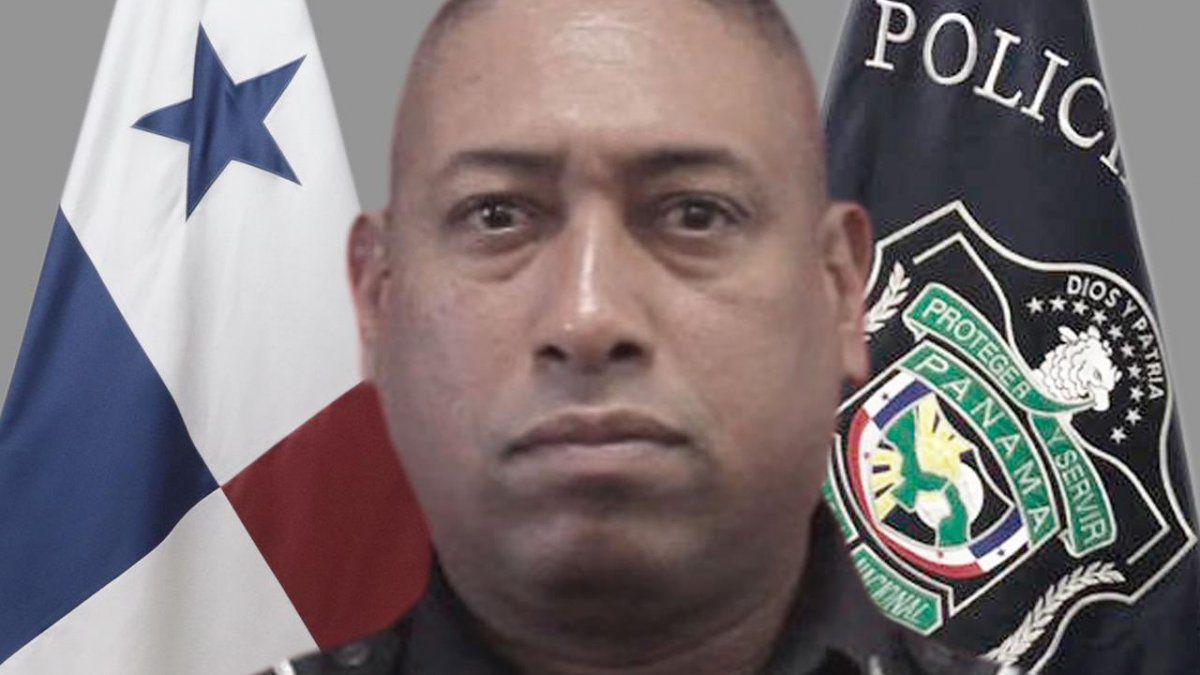 Commissioner Mario Rosario had 27 years of service within the National Police, the entity reported in a statement.

The National Police announced this Wednesday about the death of Commissioner Mario Rosario.

The announcement details that until the time of his death, Commissioner Mario Rosario served as head of the 16th Police Zone of Pacora, Panama East region.

He points out that Rosario performed efficiently in the various positions he held within the National Police, where he had 27 years of service.

The announcement didn't mention the cause of death.

Claire Sheppard 414 days ago
Of course the cause will be reported as "Covid."
View all comments (1)Add comment