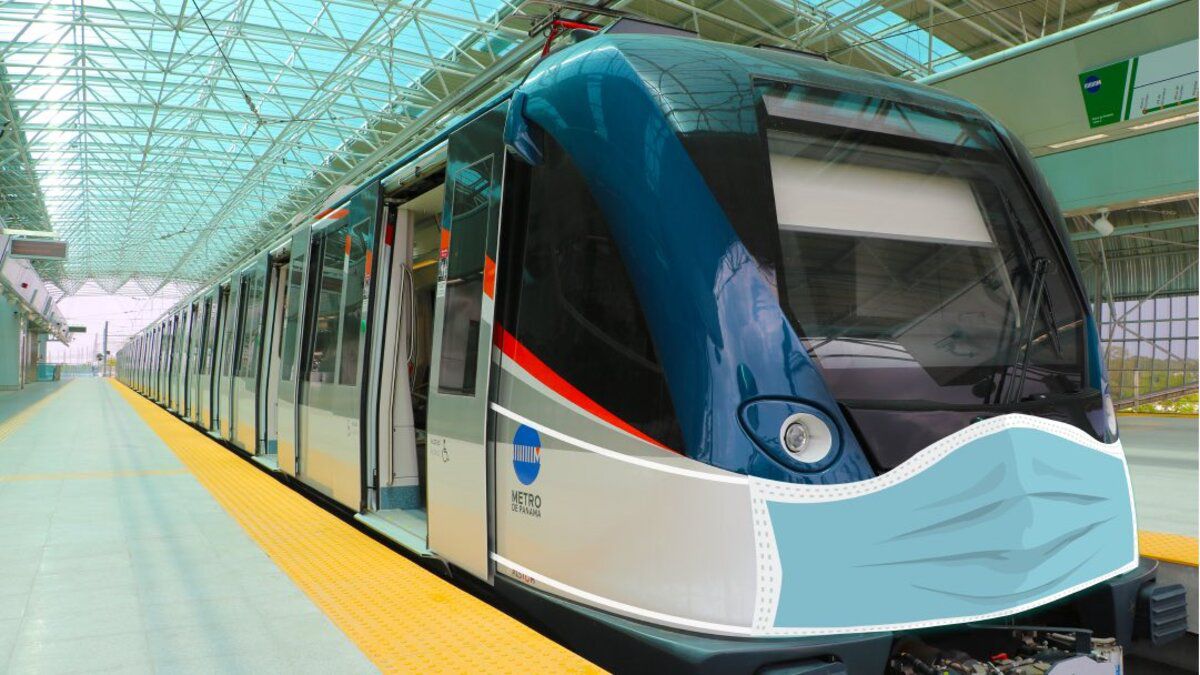 At 9:32 am this Monday, the Panama Metro reported that the commercial service on Line 1 was resumed after problems in the electricity supply that prevented normal operation to take users to their destinations.

Earlier, the Metro published through its Twitter account that due to electric power fluctuations, the station users were evicted and coordinated with the Mi Bus Mass Transportation company.

The stoppage of the system affected hundreds of passengers who, since the morning, arrived at the different stations to board the subway.