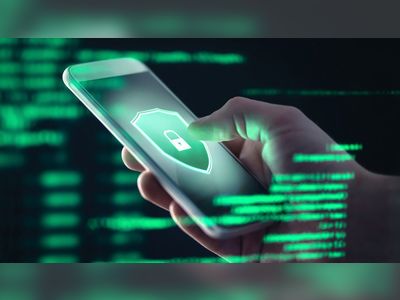 How does spying through Pegasus occur and can it be avoided?

An investigation revealed that journalists and opponents from several countries were spied on through the Pegasus program.
View full article

Simple Man 504 days ago
No my friend. It cannot be avoided. The OS backdoor(s) -every popular OS- are built-in by design, and by the (patriot) laws. The smart NSO guys did not abused any bugs, but commercialized built-in features in commercial software.

NSO just selling to law enforcement around the world what the 5 eyes and few more of their noses and tails have and use against their own journalists and activists anyway.

Do not attack NSO for making money from using built-in features in Apple, Google and Microsoft products. Instead, kindly ask the Big-Tech to protect their customers and users, for a change.

Because if it's wrong to spy on social and liberal activists and journalists, as i think it is, its wrong anywhere. And if it's right - it's right everywhere.

There is no single difference between Julian Assange in London and Edward Snowden in Moscow, or Alexei Navalnyin in Russia and Roman Protasevichin in Belarus. Or it's OK to expose government's wrong doing, or it's important to hunt wrongdoing-exposers in the name of stability, law, security, whatever.

Steve 504 days ago
Sure it can be avoided – don't use smart phones
PanaTimes
TV
Add Your News
0:00
×