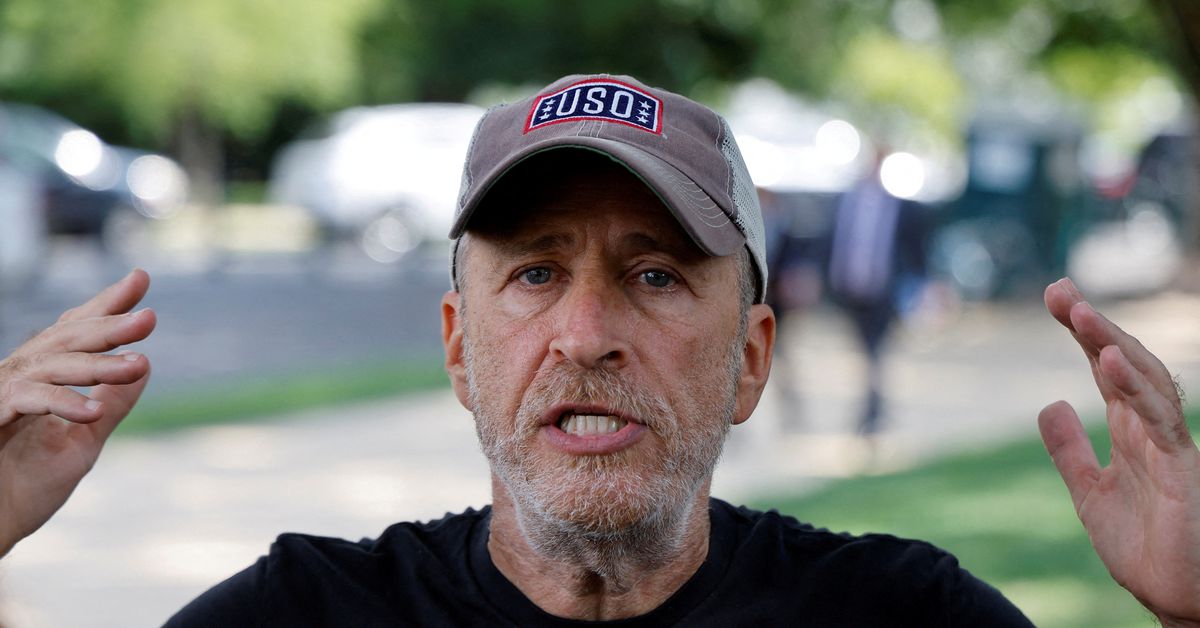 Comedian Jon Stewart, an outspoken advocate for military veterans, erupted in anger on Thursday after U.S. Senate Republicans blocked a bill to provide healthcare for veterans exposed to toxic burn pits while serving abroad.
"I'm used to the lies, I'm used to the hypocrisy, I'm used to the cowardice, I'm used to all of it, but I am not used to the cruelty," Stewart told reporters outside the Senate during a news conference called by the bill's advocates.

The military burn pits bill, which initially passed the 100-member Senate with the support of 34 Republicans and all 50 Democrats, would expand access to health services and disability benefits for veterans who were exposed to toxic smoke from the U.S. military's use of burn pits to dispose of waste on foreign bases until the mid-2010s.

The bill will return to the floor for another vote on Monday, Senate Democratic Leader Chuck Schumer said on Thursday.

Rare cancers and respiratory illnesses were found to have been caused by fumes from burning everything from rubber, chemical waste, ammunitions and human feces in the burn pits.

A technical correction held up the legislation in the U.S. House of Representatives, then Republican Pat Toomey blocked a quick procedural passage in the Senate, citing concerns with how money was appropriated in the bill.

The bill, without Toomey's amendment, came up for a final vote in the Senate late on Wednesday, and it won the support of 55 senators, five votes short of the 60 needed for passage.

The vote took place after news broke that Democrats had reached an agreement on a separate bill that would allow them to pass without Republican votes a $430 billion climate and drugs bill that contained many of President Joe Biden's priorities.

At that point, many Republicans who had initially voted in favor of the bill declined to do so again. 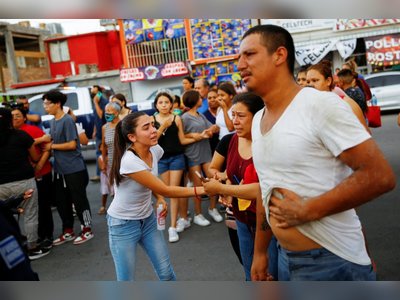 Hundreds of Mexican soldiers were sent to the border city of Juarez Friday after a prison face-off between members of two rival cartels caused a riot and shootouts that killed 1...