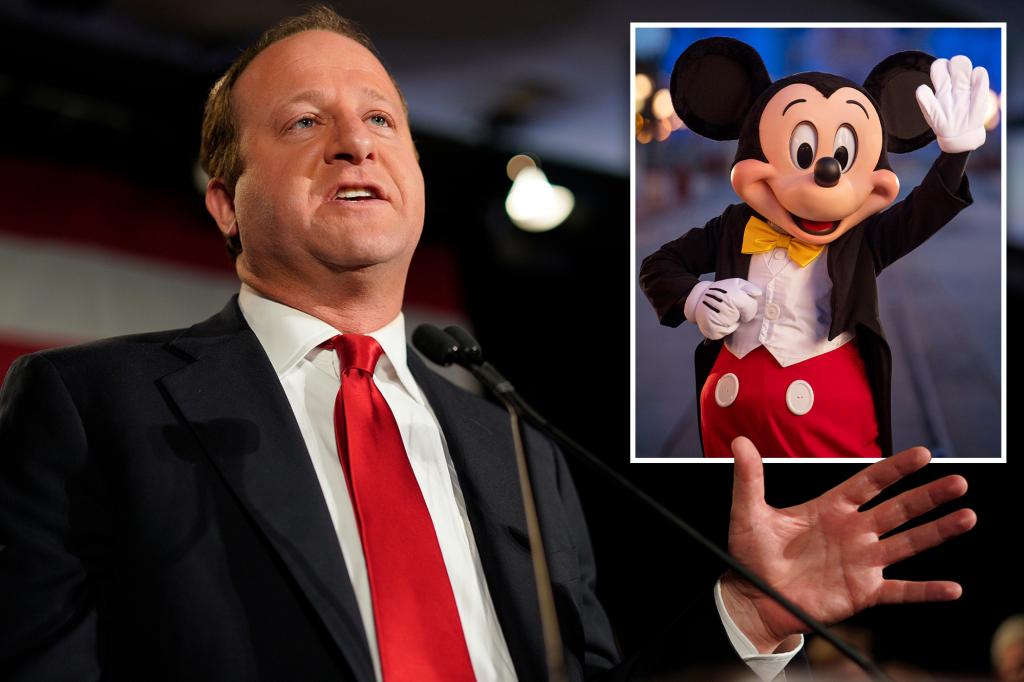 Colorado Gov. Jared Polis is openly lobbying The Walt Disney Co. and Twitter to relocate to his state after recent run-ins with Florida Gov. Ron DeSantis.

Will the Magic Kingdom leave the swamplands of Florida for the clean, cool air of the Rocky Mountains?

Colorado Gov. Jared Polis is openly lobbying The Walt Disney Co. to relocate its theme park from Orlando to his state over what he calls “authoritarian socialist attacks” from the Republican Party.

“Florida’s authoritarian socialist attacks on the private sector are driving businesses away,” the Democratic governor tweeted on Tuesday.

Polis, who said he was willing to “grant full asylum to Mickey and Minnie,” was reacting to a tweet showing Florida Gov. Ron DeSantis vowing to hold Twitter’s board of directors “accountable for breaching their fiduciary duty.”

DeSantis, the GOP governor whose name has been mentioned as a potential presidential hopeful in 2024, criticized Twitter’s board for adopting a “poison pill” strategy aimed at deterring Tesla CEO Elon Musk from mounting a hostile takeover of the company. 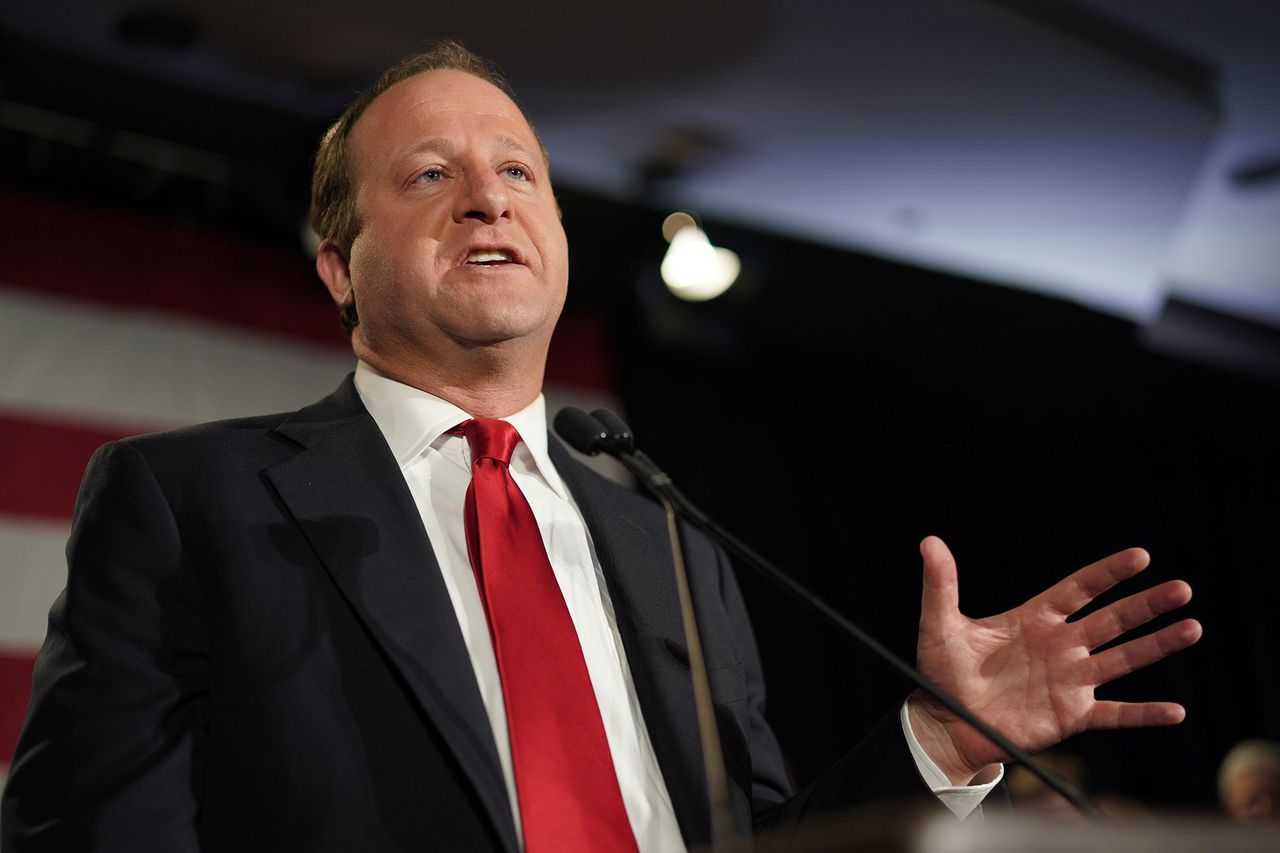 Musk, who said he wants to take Twitter private in order to restore its original mission as a forum that promotes “free speech,” made a $41 billion all-cash offer for the San Francisco-based company.

Twitter’s headquarters is in San Francisco, though it does have offices in Miami as well as in Boulder, Colorado. 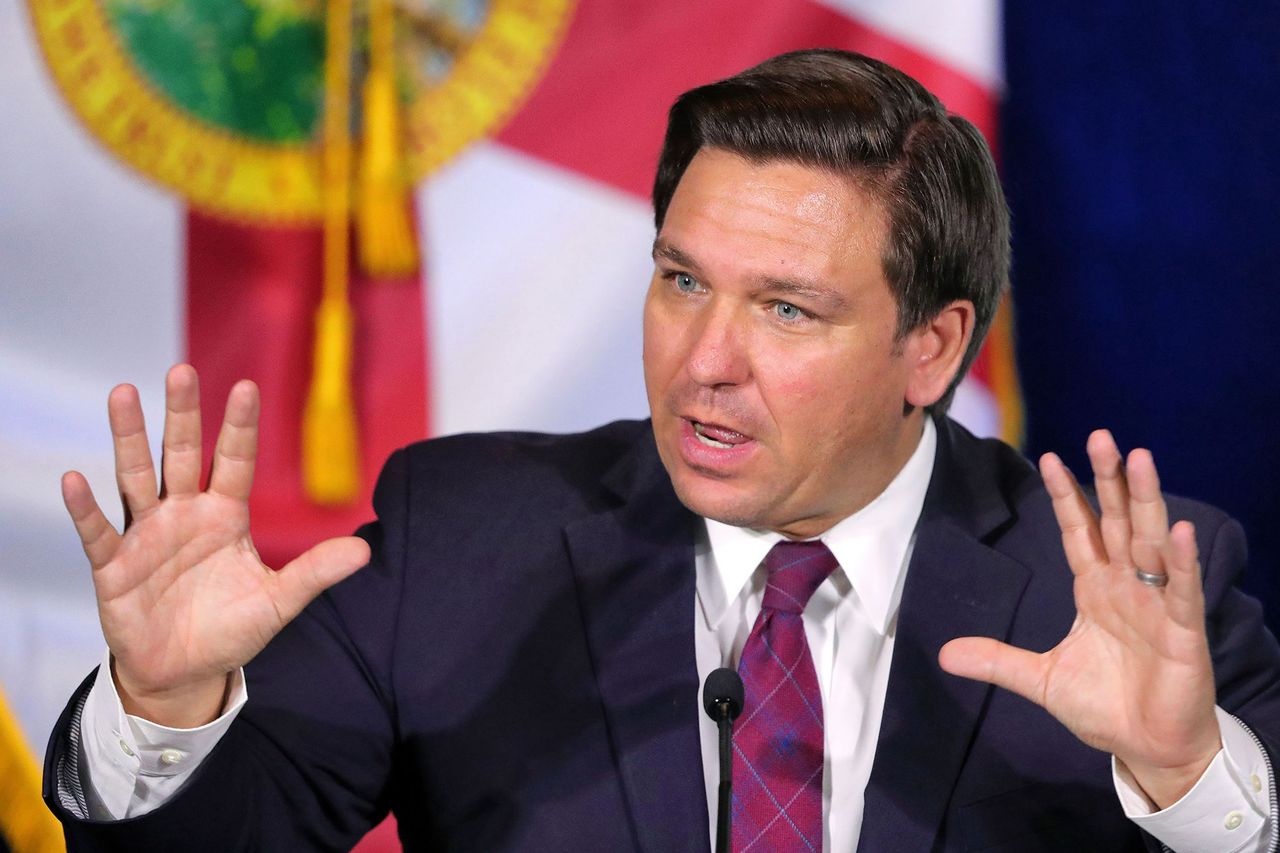 The Post has reached out to Disney seeking a response.

DeSantis and the Florida state GOP have locked horns with Disney over the company’s pledge to wage legal battle against the newly enacted “Don’t Say Gay” law.

The governor announced on Tuesday that the Republican-led legislature would hold a special session this week to take up a bill that would revoke Disney’s special self-governing status in the state. 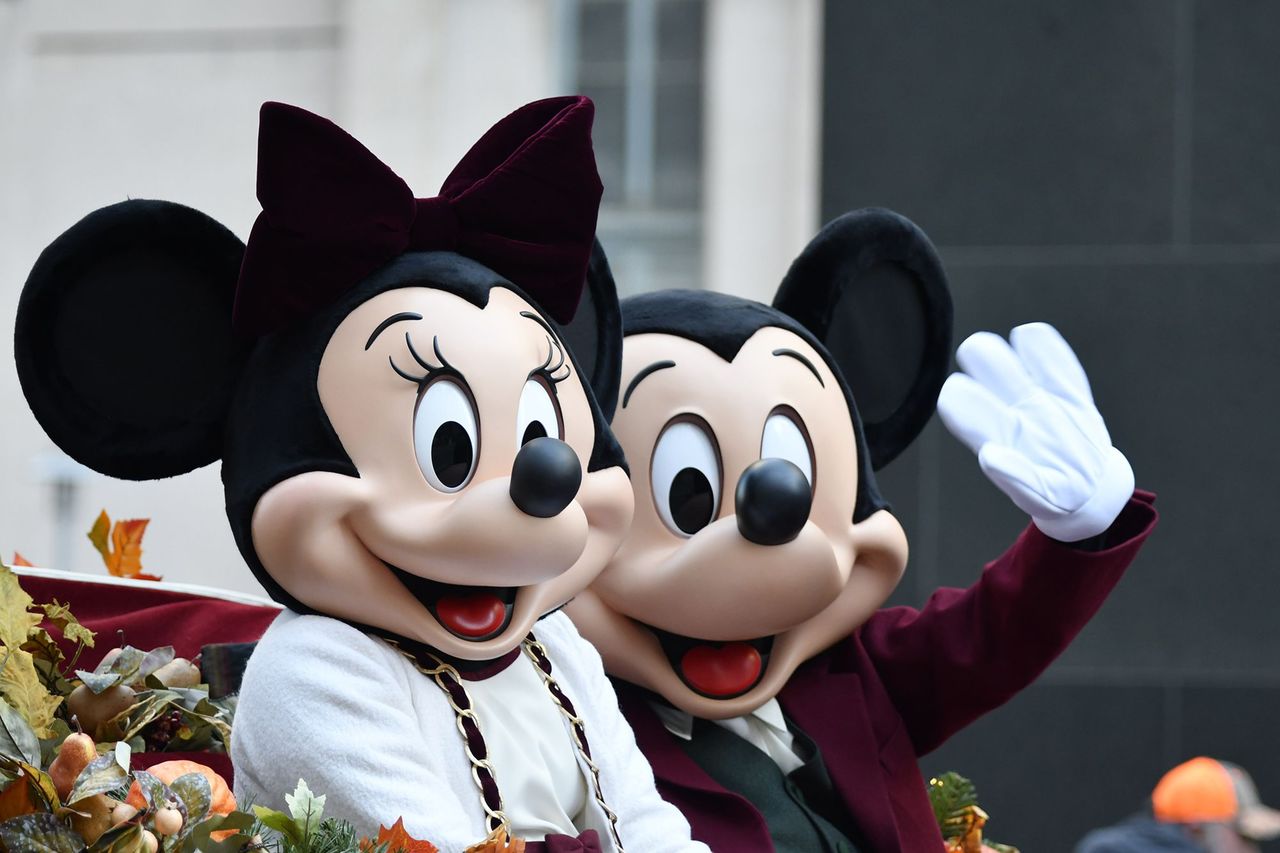 Polis tweeted that Colorado would “grant full asylum” to Mickey and Minnie Mouse. 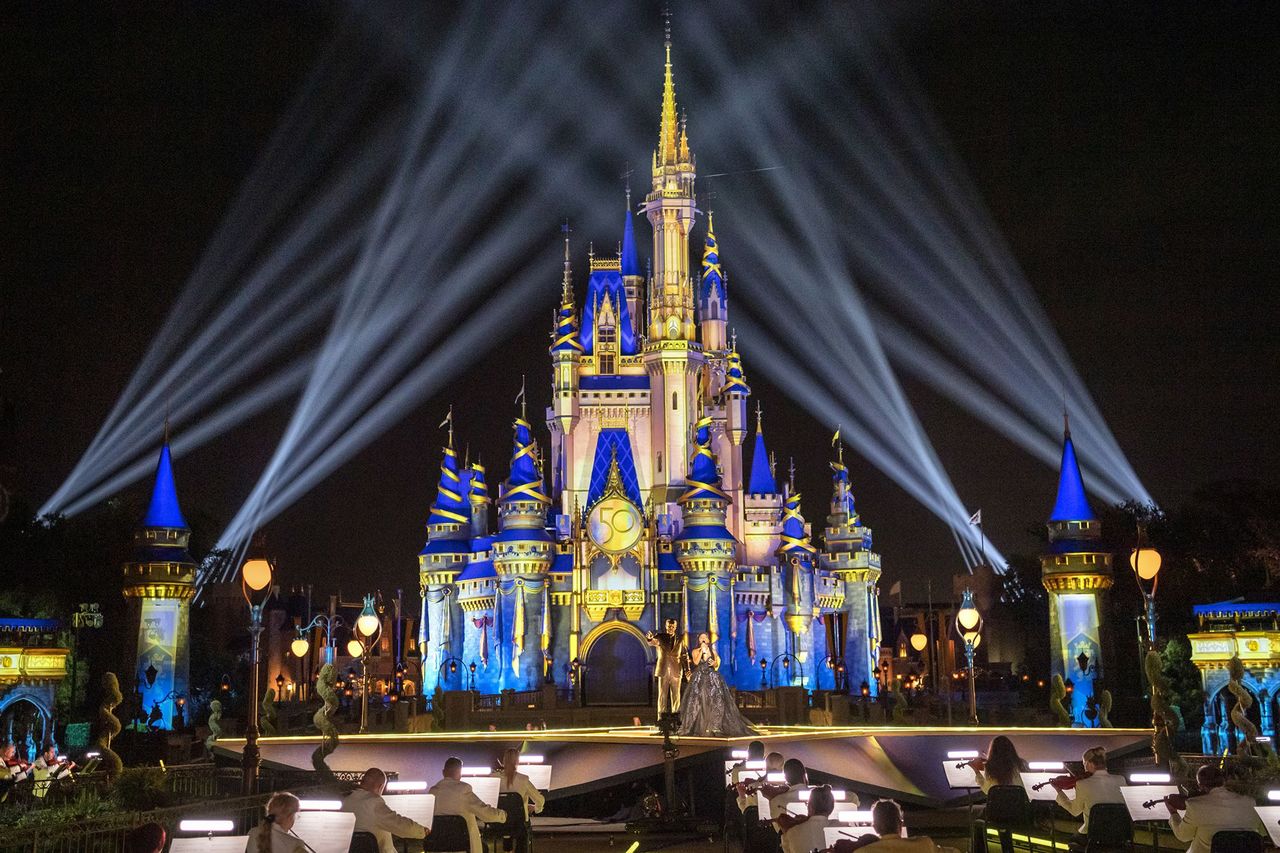 It gave the company the power to approve construction projects for its theme parks as well as build and manage the necessary infrastructure to support its operations.

The district was also empowered to levy its own taxes and use the revenue to build public services and maintain roadways and bridges.

DeSantis has been at loggerheads with his state’s largest employer over the “Parental Rights in Education” bill, which prohibits teachers from discussing LGBTQ topics like sexual orientation or gender identity with students unless they’re in the fourth grade or higher.

DeSantis signed the “Parental Rights in Education” bill last month, prompting Disney to release a statement vowing to help defeat it in court.