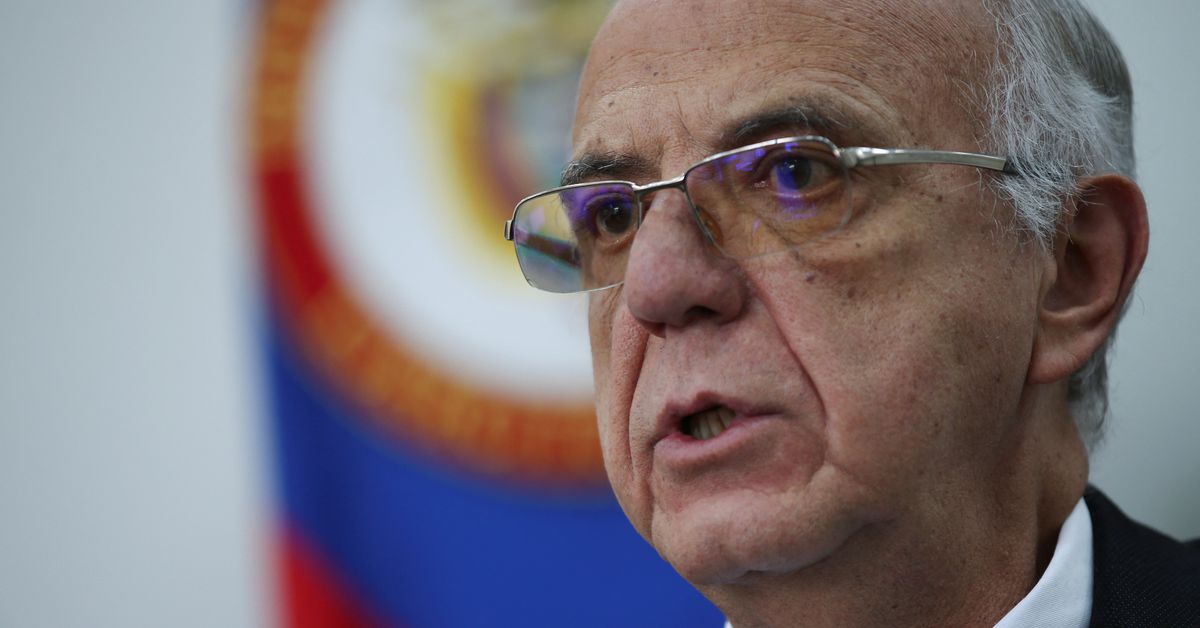 Colombia's security forces will keep up their offensive against drug traffickers and illegal armed groups, even as President Gustavo Petro pushes for "total peace" in the Andean country, Defense Minister Ivan Velasquez told.
Petro, who took office in August as Colombia's first left-wing president, has outlined plans to advance negotiations with guerrilla groups such as the National Liberation Army (ELN) and two dissident factions of the Revolutionary Armed Forces of Colombia (FARC) who reject a 2016 peace deal with the government.

Drug traffickers and criminal gangs involved in cocaine production and trafficking could receive benefits such as reduced prison sentences for submitting themselves to justice, sharing details about trafficking routes, and turning over their fortunes.

"The armed forces and the national police continue to maintain their presence and operations, there have been no moves to the contrary," Velasquez told Reuters in an interview over the weekend.

Members of illegal armed groups will face legal consequences if they do not comply with the conditions of the government's "total peace" plan after they sign up, Velasquez said.

Colombia's armed conflict, which is almost six decades old, has left at least 450,000 dead. All of the armed groups involved in the conflict are connected to drug trafficking, according to security and government sources.

"Just because drug traffickers say they will join the peace process, it doesn't meant that we will stop carrying out the necessary actions to repress drug trafficking," said Velasquez.

If drug traffickers accede to the peace deal, Colombia's military will immediately occupy their territories to stop other groups replacing them, Velasquez said.

Colombia's government is also working on a plan for farmers to voluntarily eradicate crops of coca - the main ingredient in cocaine - for new crops, as well as investment in infrastructure, education and health.

The United States will continue to be Colombia's chief ally in the fight against drug trafficking, Velasquez said.
Add Comment