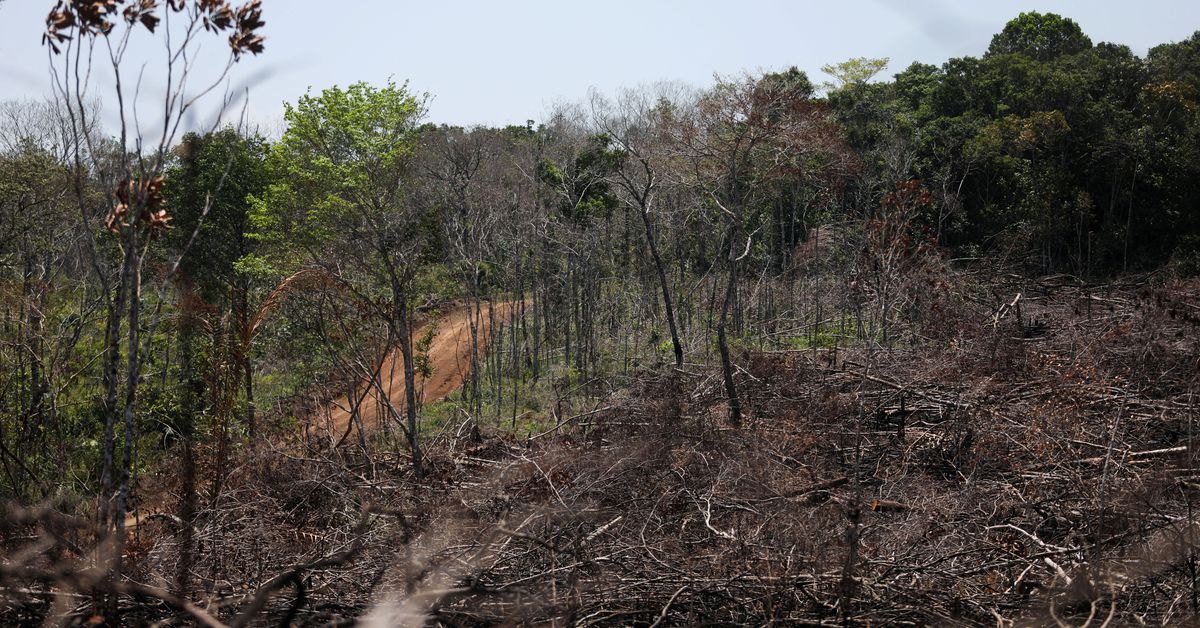 Colombia will focus on combating deforestation, exerting greater control over the cattle industry and will also propose cancelling external debt in exchange for conserving the environment, Environment Minister Susana Muhamad said on Friday.
Deforestation in Colombia rose 1.5% in 2021 to 174,103 hectares (430,218 acres), of which 112,899 were located in the country's Amazon.

Preservation of the Amazon, the world's largest rainforest, is considered vital to curbing catastrophic climate change, because of the vast amount of greenhouse gas it absorbs.

"The first challenge is to stop deforestation," Muhamad said, adding full implementation of a peace deal between the government and the now-demobilized FARC guerrillas will be key.

Deforestation soared after guerrillas of the Revolutionary Armed Forces of Colombia (FARC) demobilized in 2016 as swathes of forest were suddenly opened up to agriculture and criminal gangs who moved into the former rebels' territory.

Another challenge will be monitoring the cattle industry, Muhamad said.

"A gigantic goal is to perform tracing of cattle and the meat industry," she said.

"Today, 80% is untraceable and we as a society should commit to making sure there are no products in supermarkets that come from deforested areas," Muhamad added.

The government will also request Colombia's foreign debt be canceled in exchange for conservation efforts, a proposal that leftist President Gustavo Petro floated during his inauguration last Sunday.

"At the international level, we are going with President Gustavo Petro to seek cancellation of external debt in exchange for nature, because obviously in the nation's fiscal accounts and in the national budget we're putting lots of money into paying foreign debt and, as we know, we are in a tight fiscal situation," she said.

"I believe that this exchange of debt for nature is a good formula for environmental justice," Muhamad added.
Add Comment