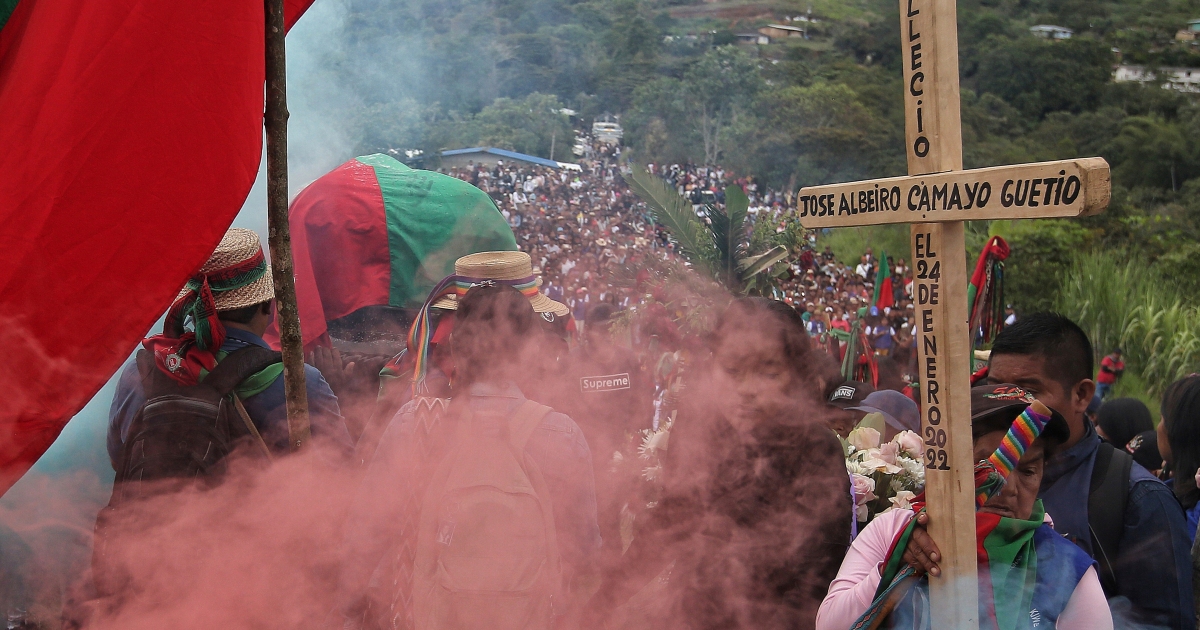 Decision comes after approximately 300 ex-rebel fighters have been killed since signing of 2016 peace accord.

Colombia’s top court has ordered the government to protect disarmed former left-wing rebel fighters after a spate of murders.

In a judgement made public on Friday, the Constitutional Court said the former Revolutionary Armed Forces of Colombia (FARC) rebels’ “fundamental rights to life, personal integrity and peace … were ignored” by the Colombian state.

Some 300 former FARC fighters that signed a 2016 peace deal with the government, bringing an end to their half-century-old conflict with the state, have been murdered.

Given the “large number of signatories to the final peace deal that have been victims of murder and the low level of implementation of rules regarding the security guarantees for those disarmed, the court has also decided to declare a ‘state of unconstitutional things'”, Judge Cristina Pardo said in an online presentation of the judgement.

The state of unconstitutional things is a mechanism that can be activated in the case of serious violations of fundamental rights and the proven inability of the state to protect victims.

The court ordered the government to adopt the necessary measures to guarantee the security of former rebels, as stipulated in the peace accord. The judgement narrowly passed by five votes to four. 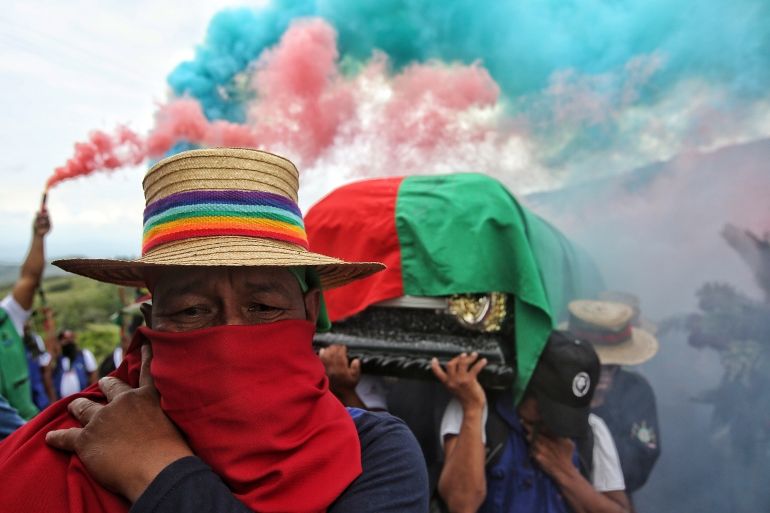 President Ivan Duque has unsuccessfully tried to change the conditions of the peace accord, signed by his predecessor Juan Manuel Santos

The decision includes the creation of a special chamber within the court to verify that the government is complying with the order.

The judgement also asks the National Protection Unit, in charge of protecting people at risk, to reassess the risk the former fighters face and to take measures to prevent them from being killed.

The government’s top post-conflict presidential adviser Emilio Archila criticised the decision but committed to respecting it.

“I really don’t agree that the conditions exist to declare a state of unconstitutional things,” Archila told Blu Radio.

President Ivan Duque, in power since 2018, has unsuccessfully tried to change the conditions of the peace accord, signed by his predecessor Juan Manuel Santos, through parliament.

The deal saw the FARC disarmed and dissolved to create a communist political party in its place, which has little public support.

Authorities blame the murders on dissident FARC fighters that have taken up arms, and other criminal groups.