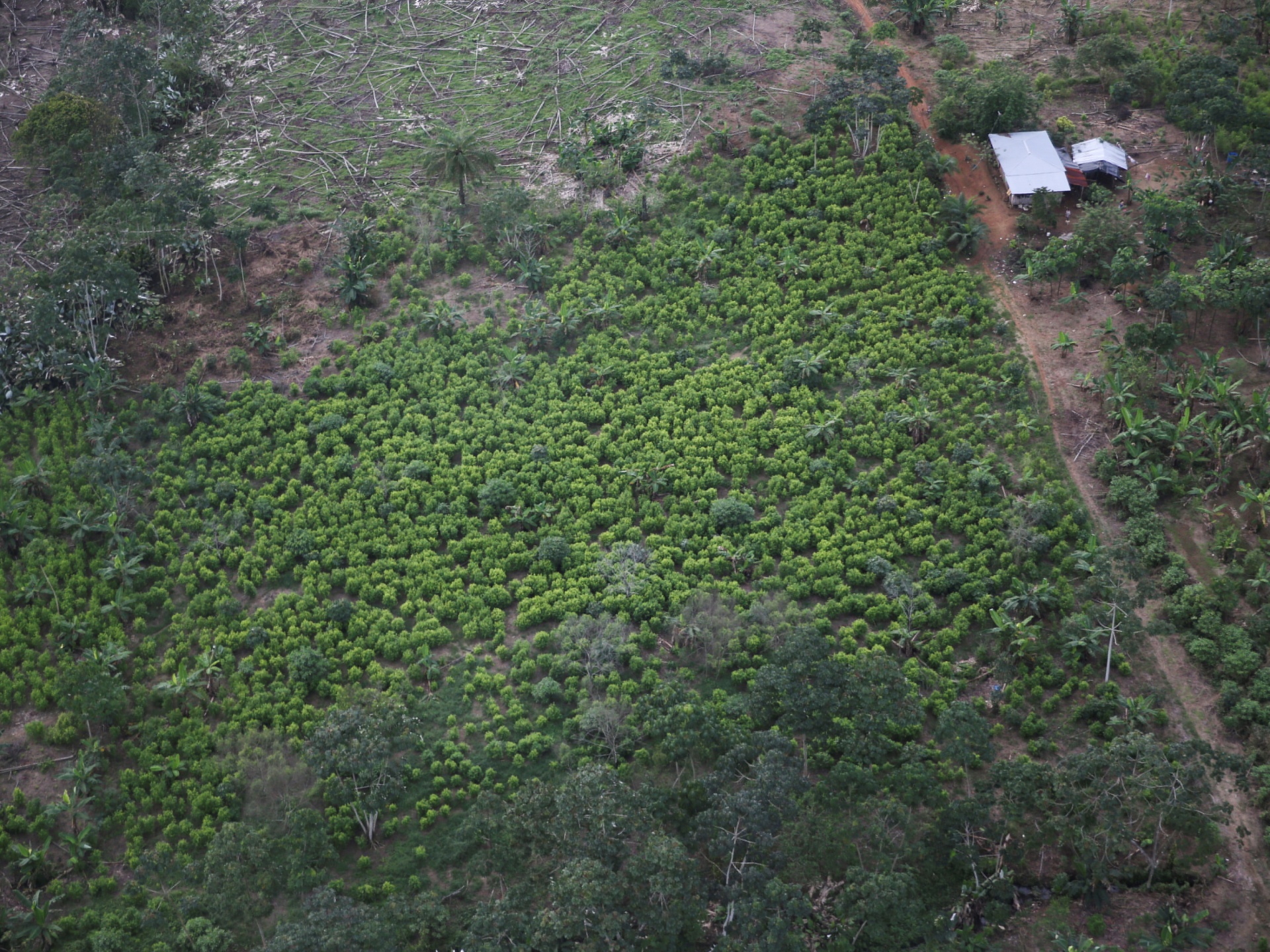 Cultivation of the plant from which cocaine is made threatens Colombia’s ‘cultural potential, biodiversity’, UN agency says.

Colombian lands planted with coca, the plant from which cocaine is made, reached their highest levels in two decades last year, a United Nations agency has said in an annual report.

That continued an upward production trend that dates back to 2014 while the uptick in the area planted with coca was the first in three years.

“This is the highest figures in our 22 years of monitoring,” UNODC Andean and Southern Cone regional director Candice Welsh told reporters.

She urged Bogota to improve security for communities transitioning to legal crops and increase social spending.

Colombia has long been the world’s largest producer of cocaine, a highly addictive drug that is illegal in most countries, and it has faced pressure, notably from the United States, to crack down on production.

But government efforts to get farmers to move away from illegal coca crops have faced a series of challenges, including a lack of promised subsidies and other incentives.

Many poor Colombians involved in coca farming say they have no other choice.

On Thursday, Justice Minister Nestor Osuna said the reported increases came despite the eradication of about 440,000 hectares (1.09 million acres) of coca in recent years.

“If we want to revert these figures, we need to do something different,” Osuna said, adding that a 2016 peace deal with rebels from the Revolutionary Armed Forces of Colombia (FARC) includes crop substitution provisions that must be followed.

Increases in output are due to more productive coca varieties, better technical assistance and the replanting of coca bushes, the UNODC report said.

“Coca cultivation continues to threaten the cultural potential of the country and its biodiversity,” the agency said in a statement.

“About 50 percent of the coca is located in special management areas,” it said. “A high percentage is concentrated on the lands of Black communities and in forest reserve areas.”