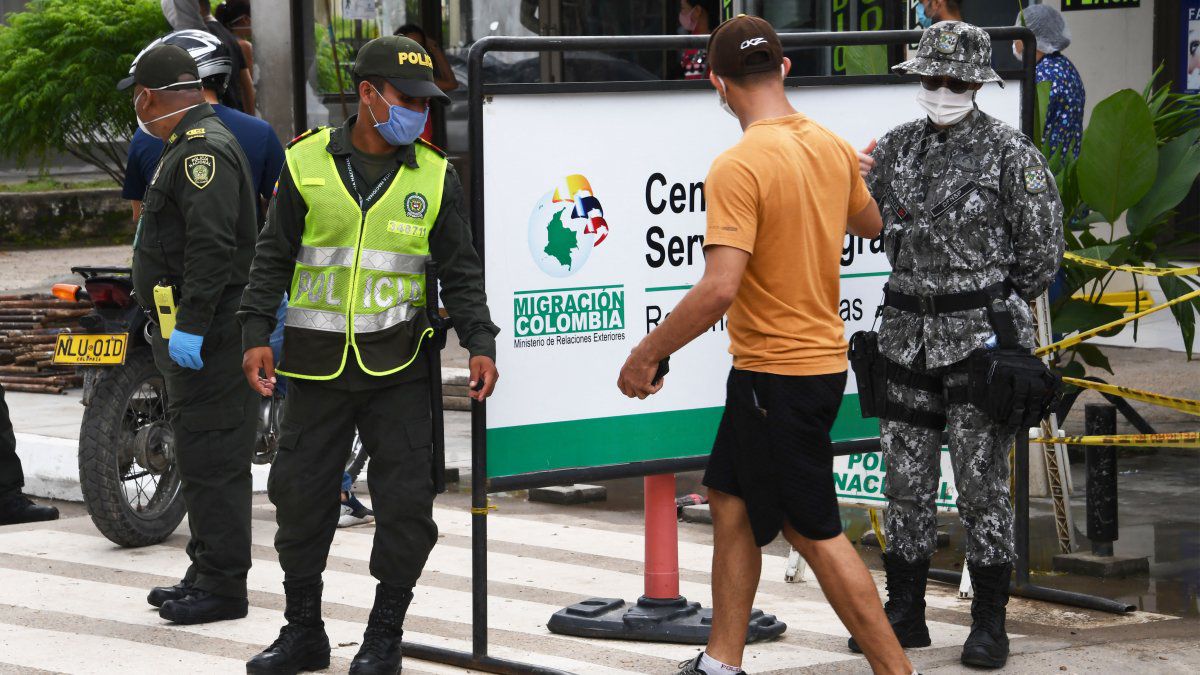 Colombia reopens its borders with Panama, Ecuador, Peru and Brazil

The reopening of borders, which does not include that of Venezuela, was ordered to help reactivate the Colombian economy, according to the Foreign Ministry of that country.
The Colombian Government reopened from zero hours on Wednesday its land, sea and river borders with Panama, Ecuador, Peru and Brazil, closed 14 months ago to prevent the spread of the covid-19 pandemic that at that time was just beginning in the country.

The reopening of borders, which does not include that of Venezuela, was ordered to help reactivate the Colombian economy, according to the Ministry of Foreign Affairs"The decision is adopted in the interest of advancing in the measures that help to the economic reactivation of our border areas and the strengthening of the integration process with neighboring countries," the statement said.

Colombia has offered to maintain the joint work that allows to adopt "the necessary measures and protocols for a prompt return to full transit of people, goods and vehicles, always taking into account the recommendations and times that are suggested by neighboring countries", adds the release.

The Colombian government closed its borders on March 17, 2020 as part of the measures to contain the spread of covid-19, a pandemic that so far leaves 3,144,547 infections and 82,291 deaths in the country, which still does not exceed the third peak of the disease.

Except for the borders with Venezuela and Ecuador, which have an intense movement of people and goods through various border crossings, the rest are in jungle and sparsely inhabited territories.

The Foreign Ministry made no mention of the situation on the border with Venezuela, which, unlike the others, will remain closed, despite the fact that unions in the department of Norte de Santander, bordering the state of Táchira, have asked the Government to reopen it.

The two countries have not had diplomatic relations since February 23, 2019 by order of the Venezuelan president, Nicolás Maduro, in response to an attempt by the opposition leader Juan Guaidó to enter the country from the Colombian city of Cúcuta at the head of a caravan of humanitarian aid..