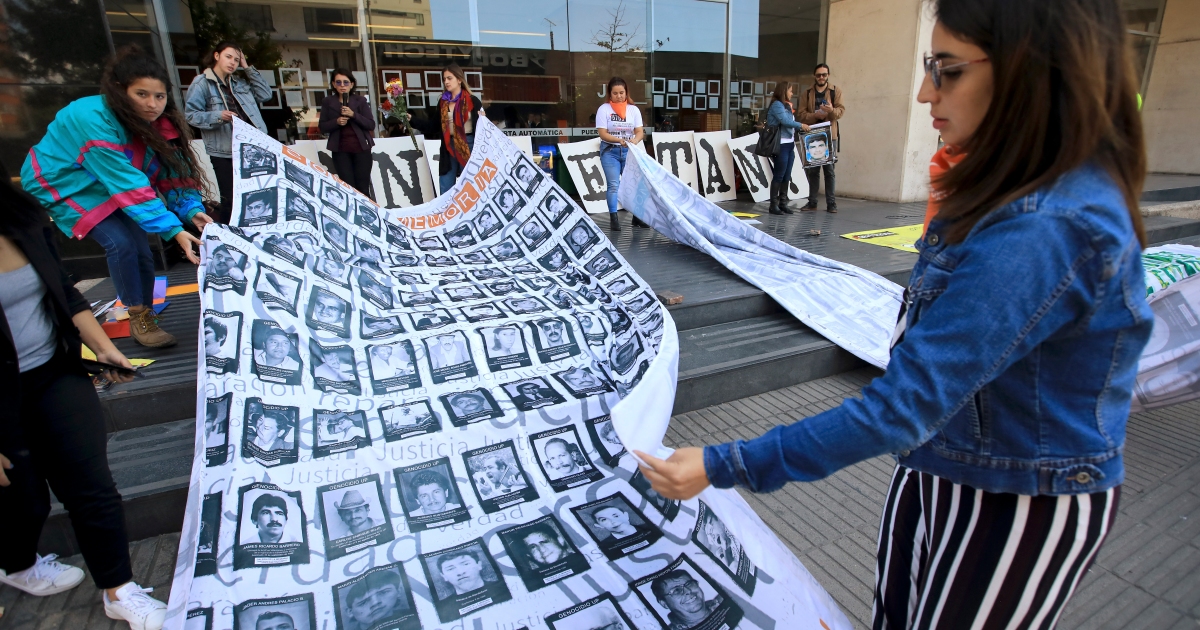 The murders allegedly represent ‘false positives,’ civilians killed by the army and presented as fighters.

A special peace tribunal investigating atrocities committed during Colombia’s decades-long conflict has charged 19 soldiers with war crimes and crimes against humanity for murdering 303 people, mostly civilians, between 2005 and 2008.

The murders form part of what is known in Colombia as “false positives”, where the military killed civilians and then presented them as fighters to try to inflate the effectiveness of their fight against rebels. In return, the soldiers received special benefits such as help to gain promotion.

The Special Jurisdiction for Peace (JEP) said on Monday it had gathered enough evidence to charge 19 soldiers, an intelligence agent and two civilians for the murders and forced disappearance of hundreds of people in the eastern Casanare department.

A general and five colonels, all now retired, are among the accused.

The tribunal’s magistrates said the soldiers belonged to the 16th Brigade, in which “a criminal organisation” killed and falsely presented civilians as fighters and criminals that “had fallen in combat”.

Some victims had been plied with alcohol and drugs.

In return for their crimes, the soldiers received “permits, special food, holiday plans, training classes abroad and recognition” to accelerate their promotion.

From 2002 to 2008, under the right-wing presidency of Alvaro Uribe, Colombia’s military committed more than 6,400 murders, according to the JEP.

The accused must either accept or reject the charges in the coming weeks. If they confess and make reparations to their victims, they can avoid prison time. Otherwise, they face up to 20 years in jail.

The JEP was set up following the 2016 peace deal that brought to an end more than a half century of conflict between the state and the Revolutionary Armed Forces of Colombia (FARC), which has since formed a political party.

The tribunal investigates atrocities committed by both sides in the conflict.

In June, the former FARC leadership took responsibility for its actions and apologised to its victims.