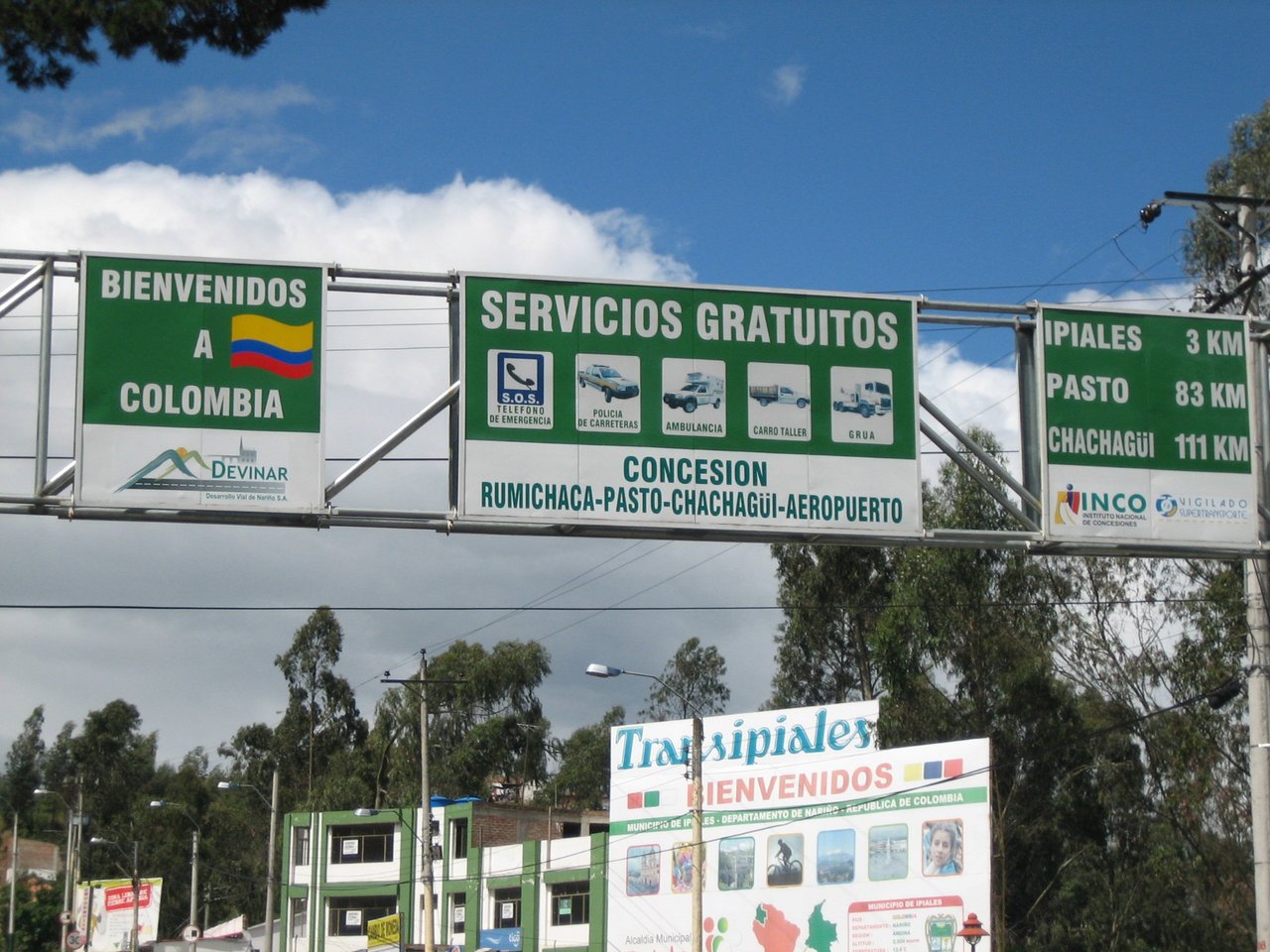 Colombia is increasing its military presence along the border with Brazil to prevent the spread of new coronavirus cases, as infections and deaths in the Amazonas province increase, President Iván Duque announced.
Leticia, the capital of Amazonas, which is located near the border with Brazil and Peru, has seen an increase in the number of confirmed cases, including an outbreak in a prison.

"The decision has been made to militarize all the border points with more presence," Duque said Tuesday night. The military will exercise "the respective control to prevent cases of floating population coming".

The Government also announced more funds for the local health system to help it cope with the increase in infections.

Brazil is rapidly emerging as the new global epicenter for the coronavirus pandemic, with only daily deaths behind the United States for a few days.

The number of confirmed infections with Covid-19 in Amazonas, which is one of the least populated provinces in Colombia, has increased to 743. The total number of cases in the Andean nation amounts to 12,272 and 493 deaths.
#COVID-19  #Covid  #Coronavirus
Add Comment