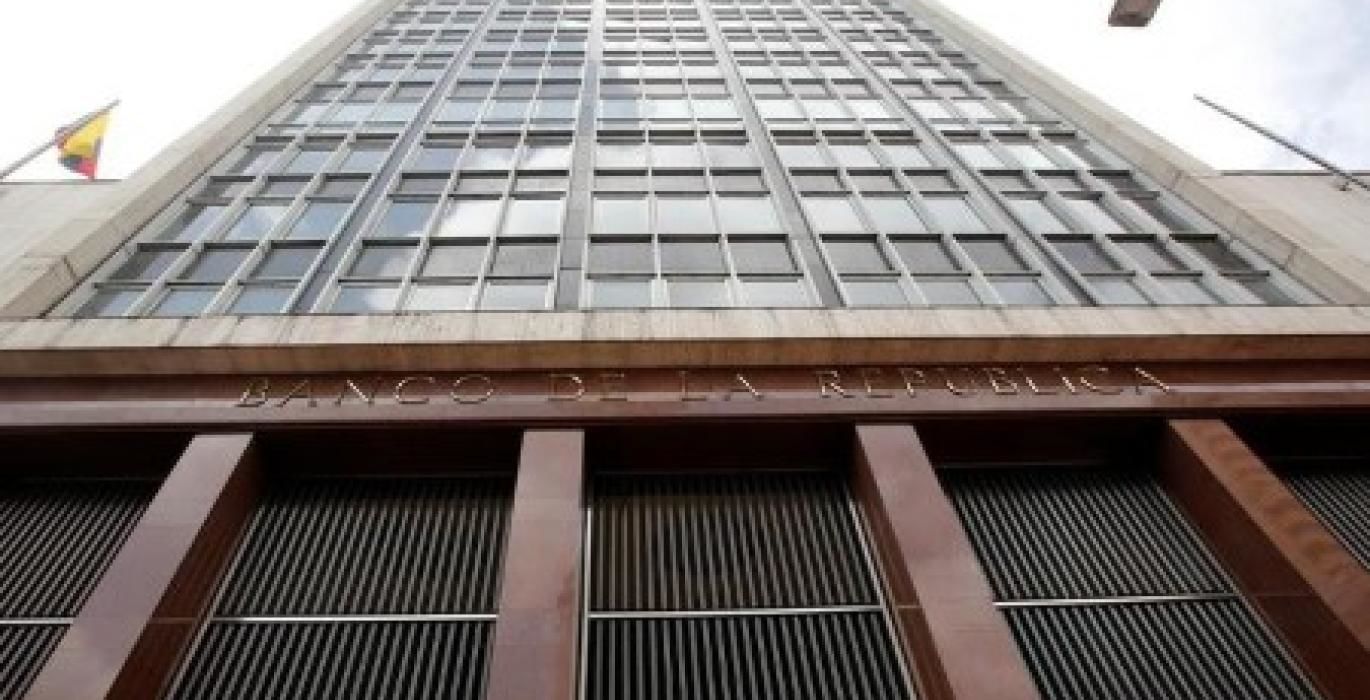 Colombia's central bank board raised the benchmark interest rate by 100 basis points to 5% on Thursday, significantly lower than expected even amid continued increases in inflation.
The board was divided on how sharply to increase the rate, with five policymakers backing the 100-basis point increase and the remainder voting for a 150-basis point uptick.

The board also raised its economic growth projection for this year to 4.7%, from a previous 4.3%.

A majority of analysts in a Reuters poll last week - 13 of 16 - had estimated the seven-member board would raise borrowing costs by 150 basis points, with some later warning increases could reach as high as 200 basis points in order to control still-rising inflation.

Twelve-month inflation hit 8.01% in February, nearly three times the bank's long-term target rate of 3%, and the board pointed out in its statement on the decision that consumer price increases in food reached 23.3% last month.

"(The decision) is prudent given the current behavior of the economy, given the uncertainty we are seeing in the international scenario, and also that the need to improve employment remains," Finance Minister Jose Manuel Restrepo, who represents the government on the board, said in a press conference.

"It is a prudent decision to seek to control the increase in price expectations, but at the same time avoid that this decision could go against important achievements in terms of growth and job creation," he added.

Russia's invasion of Ukraine could intensify pressure on prices for some agricultural supplies, energy and oil, the statement added. Russia calls its actions in Ukraine a “special operation”.

Central banks around the world are scrambling to control inflation stoked by global supply-chain issues, the COVID-19 pandemic and the invasion.

Some analysts expect the board will take the interest rate as high as 8% before the end of the year.

The board began rate hikes in September, after reaching a record low in borrowing costs of 1.75% amid the depths of the coronavirus pandemic.
#Coronavirus  #COVID-19  #Covid
Add Comment