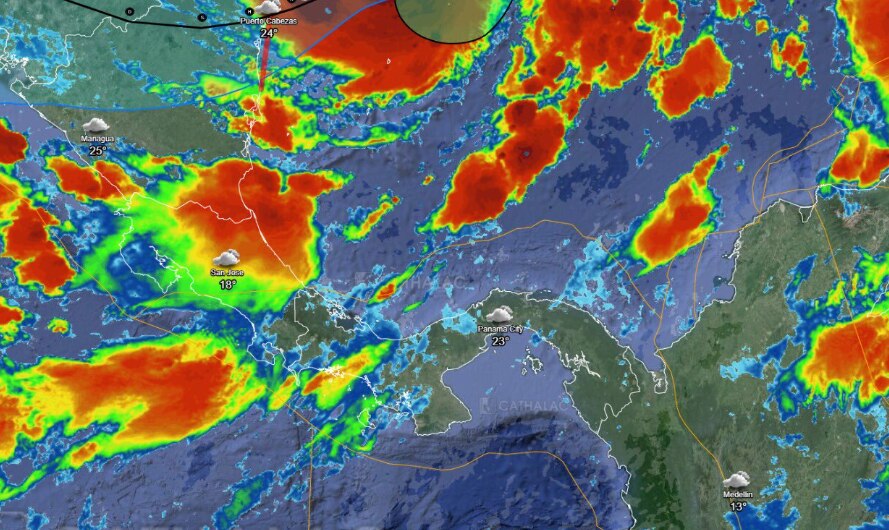 The National Civil Protection System (Sinaproc) issued a prevention notice (surveillance and monitoring) for the Caribbean and Pacific coasts of Panama. This, from this Monday, November 2 until 11:59 pm on Wednesday, November 4, due to the increase in waves, intense winds and rip currents.

Sinaproc reported that the collateral effects of Eta - now a category one hurricane - will generate significant winds and maritime conditions in the country.

Eta was moving off the northeast coast of Nicaragua this Monday morning as a category one hurricane, with prospects to intensify to category two before hitting the North Caribbean. This was reported by Marcio Baca, director of Meteorology of the Nicaraguan Institute for Territorial Studies, as reported by the AFP agency.

According to data from ETESA's Hydrometeorology, the areas under warning for the Caribbean are: Ngäbe Buglé region, Bocas del Toro, northern Veraguas, coast down and above Colón, Guna Yala region and the territorial sea of ​​the Caribbean of Panama.

Meanwhile, the areas under warning for the Pacific are: the Gulf and Bay of Panama (from Darién to the east of Los Santos and the Las Perlas archipelago); coasts of Azuero (south of Los Santos and south of Veraguas) and the Gulf of Chiriquí.

The Panama Maritime Authority (AMP) also reported that it issued a preventive notice aimed at artisanal vessels and pleasure yachts, for the coasts or offshore of both coasts of Panama, both for the Pacific and for the Caribbean.

The maximum sustained winds expected will be from 20 to 50 km / h and gusts from 60 km / h, over the maritime and coastal areas, generating the effect of choppy seas and more rip currents. These winds are induced by the collateral effect of ETA, reported the AMP. 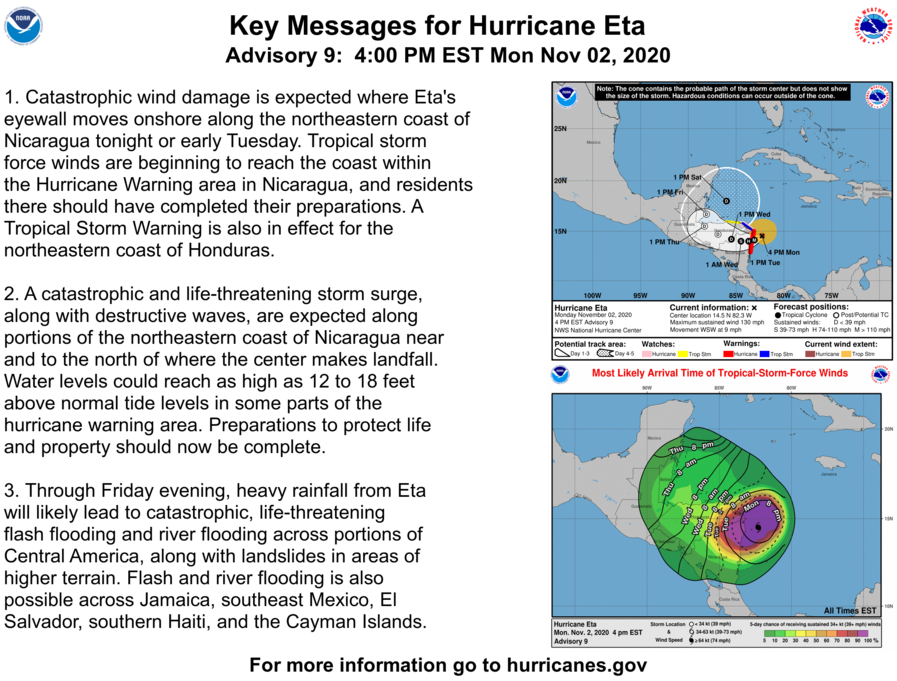