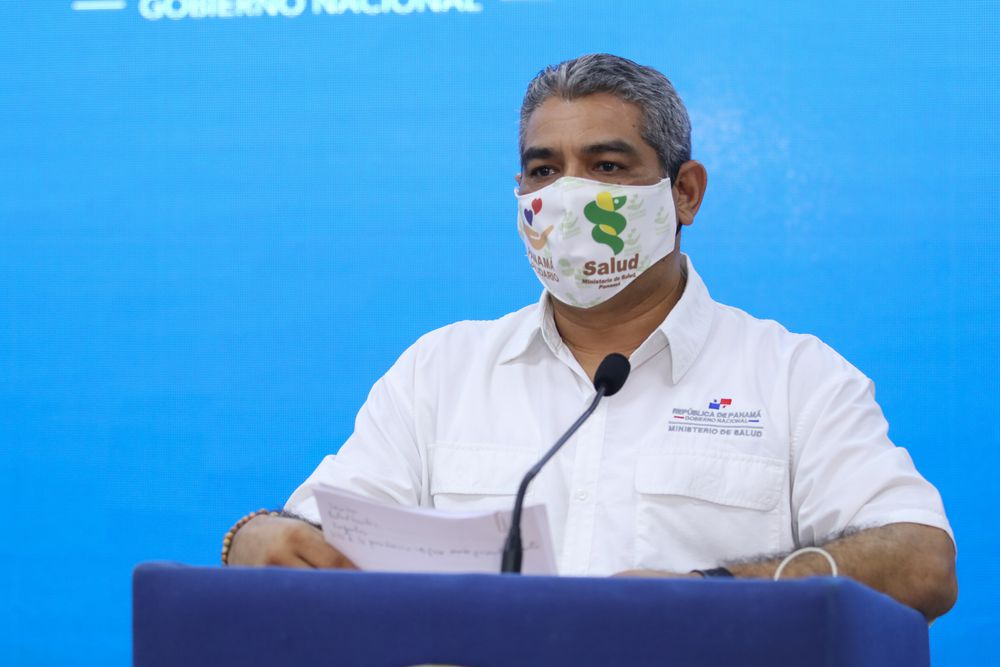 During the month of July, the provinces of Colón, Chiriquí and Bocas del Toro reported the highest number of confirmed cases of Covid-19 in the country, after Panama and Panama West.
A total of 3,999 cases present, together, these three provinces in the month, according to data obtained from reports provided by the Ministry of Health.

In Chiriquí, meanwhile, in the last week 400 new infected people have been registered. According to Minsa data, in July the figure increased by 1,378, which means a 98.4% increase, only in this month.

Growth in Bocas is similar to that registered in the other two provinces. At the beginning of this month, 1,165 confirmed cases of Covid-19 were presented. After the report on Tuesday 21, only in July there were 825 infected, that is, a growth of 70.8%.

As a comparison, in this same period of time, the provinces of Panama and Panama Oeste - which already have absolute quarantine on weekends - grew by 34% and 36.6%, respectively.
#MINSA  #COVID-19  #Covid
Add Comment