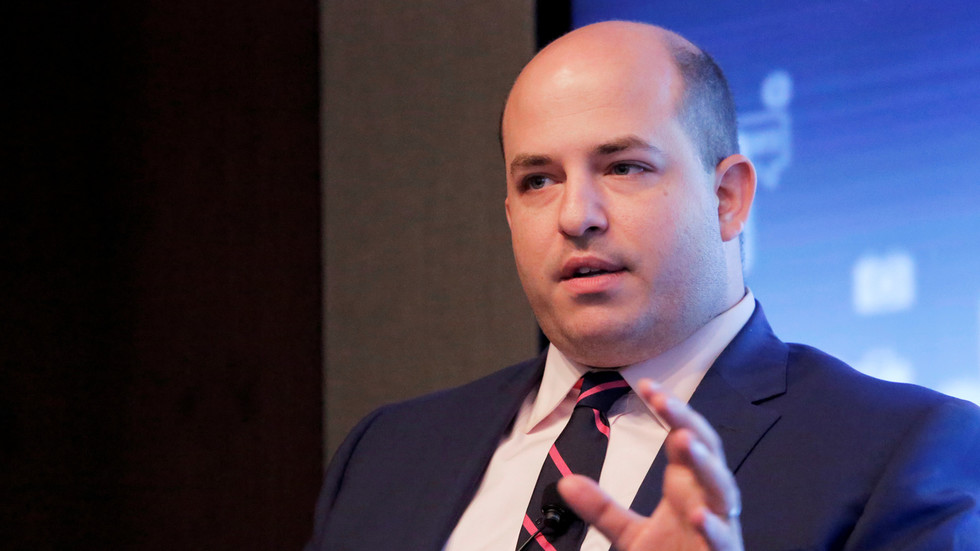 CNN's Stelter says network will do live 'fact-checks' of Republican convention, gets blasted for not doing same with Democrats

The news channel’s media critic Brian Stelter says CNN will have live “fact-checks” for the RNC, leaving many to wonder where those fact-checks were during the respective Democratic event.

Warning about a possible “stream of disinformation” at the RNC, scheduled to take place from August 24 through August 27, Stelter promised CNN will “fact-check” and “cut away” from the event as needed.

He also blasted rival Fox News network for their coverage of the Democratic National Convention and their conservative bias.

“There is an asymmetry in our media...where Fox is off there on the right in ways that other networks are not, in the middle or on the left,” he said, adding that “one side” in the political spectrum lies “a whole lot more than the other.”

“SHOULD TV NETWORKS AIR RNC IN FULL?” @BrianStelter advanced rationale for nets not to: “Television nets are going to have interesting choices to make...about whether to cut away if there’s this stream of disinformation happening live.” Promises CNN will cut in w/ “fact checks. pic.twitter.com/7GBgDSdiaI

In the same breath that he was blasting a network for bias and promising his own will stick to the facts, Stelter seemed to demonstrate his own bias by slamming one side and praising the other.

That bias was called out by many on social media, some of whom wondered why CNN wasn’t so passionate about fact-checking the DNC.

I must have missed the live fact-checks during the DNC https://t.co/3YGeem4q0R

Did @CNN cut away from DNC with “objective” fact checks?

Who didn’t see this coming from this clown? Stelter’s job is to make the media the center of attention. And then no one moans louder when people he doesn’t like gives him that attention. https://t.co/OJrGOJoBY5

Stelter appears to have already made his mind up about the RNC because he predicted during his Sunday broadcast that there will likely be “misinformation” about both voting and Covid-19.

Part of CNN’s coverage of the RNC has already caused controversy. A graphic showing upcoming speakers for the event described former Covington High School student Nick Sandmann as someone who “sued major networks over a viral video.”

The network failed to mention they were one of the networks, the suit was for defamation, and they had to settle because the infamous 2019 video in question was a deceptively edited version that made the teenager the target of major harassment by Donald Trump’s critics.