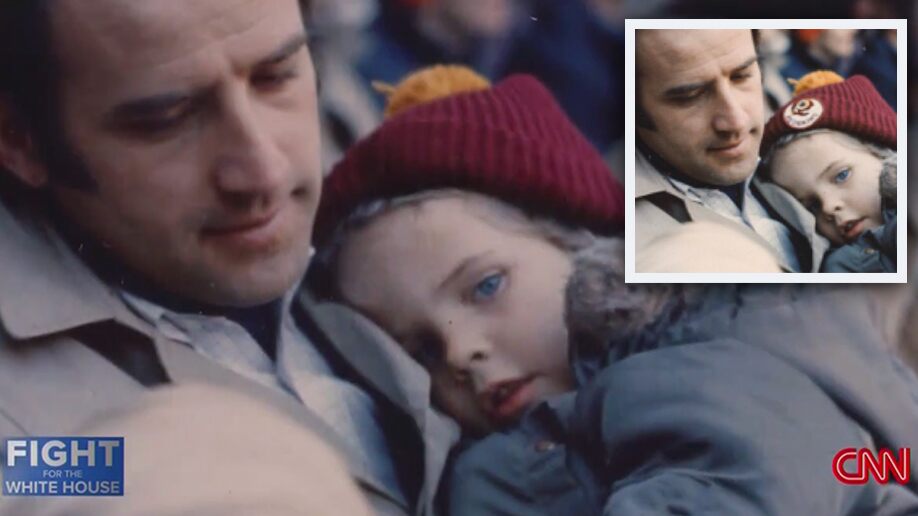 CNN appears to have altered a widely-seen photograph of Joe Biden with his young son to remove the logo of the Washington Redskins. The NFL team retired the polarizing name and logo in July.
The Democratic nominee and former vice president initially shared the photo in June to commemorate Father's Day.

However, when CNN featured the photograph in its Monday night special "Fight for the White House: Joe Biden's Long Journey," the Redskins logo was removed from the hat.

CNN did not immediately respond to Fox News' request for comment.

In July, the Washington Football Team announced it would be retiring the nickname "Redskins" which had long been criticized as being offensive to Native Americans.

The franchise, which will be called the Washington Football Team during the 2020 NFL season, was facing both corporate and public pressure to change its name after 87 years amid the cultural shift following the death of George Floyd.
#Joe Biden
Add Comment