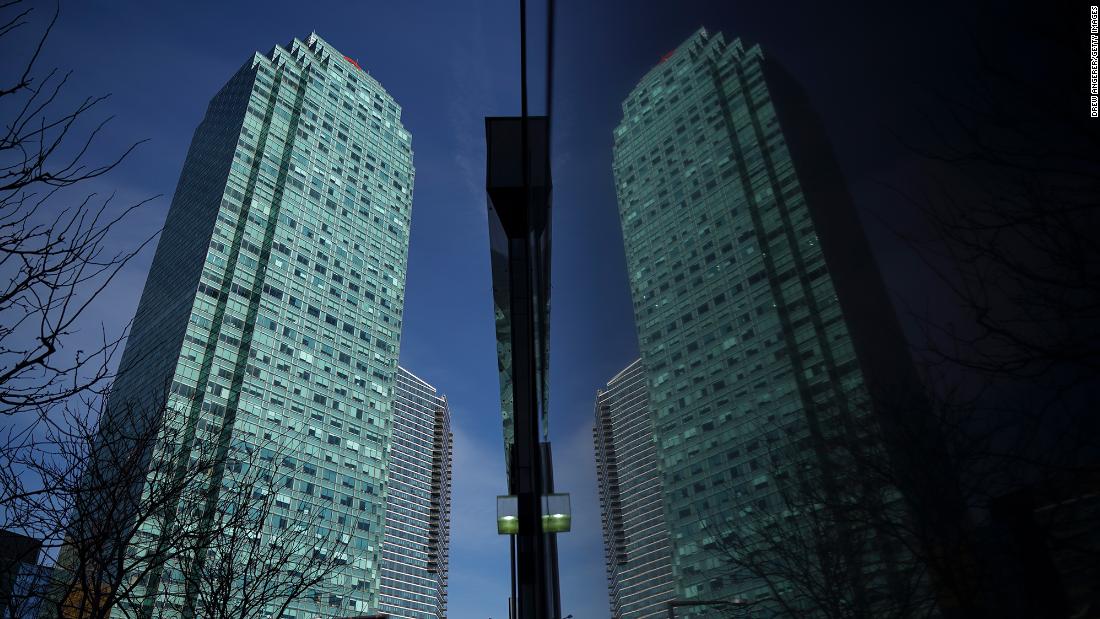 Citibank can't get back $500 million it wired by mistake, judge rules

After committing one of the "biggest blunders in banking history," Citibank won't be allowed to recover the almost half a billion dollars it accidentally wired to Revlon's lenders, a US District Court judge ruled.

Citibank, which was acting as Revlon's loan agent, meant to send about $8 million in interest payments to the cosmetic company's lenders. Instead, Citibank accidentally wired almost 100 times that amount, including $175 million to a hedge fund. In all, Citi (C) accidentally sent $900 million to Revlon's lenders.

Citibank filed a lawsuit in August seeking the return of its funds, but it still has not received $500 million from 10 investment advisory firms after the accidental transfer.

An exception to the rule

But New York law has exceptions to this rule, known as the "discharge-for-value-defense."

If the beneficiary is entitled to the money and did not know it was accidentally wired, they can keep it. Revlon lenders said they believed Citibank was wiring prepayments for a loan. After all, the money accidentally wired was the exact amount "to the penny" Citibank owed them, although the loan wasn't set to mature for quite some time.

The court ruled the lenders were justified in believing the payment was intentional. Citibank itself did not realize the magnitude of its mistake until nearly a day later.

"To believe that Citibank, one of the most sophisticated financial institutions in the world, had made a mistake that had never happened before, to the tune of nearly $1 billion — would have been borderline irrational," the court document said.

The judge's ruling used internal chats between HPS employees as further proof the creditors had no idea the wiring was a mistake until after Citibank sent notices. In the chat, which was dated a day after the mistaken wiring, HPS employees joked about the error:

DFREY5: I feel really bad for the person that fat fingered a $900mm erroneous payment. Not a great career move . . . .

JRABINOWIT12: certainly looks like they'll be looking for new people for their Ops group

DFREY5: How was work today honey? It was ok, except I accidentally sent $900mm out to people who weren't supposed to have it

DFREY5: Downside of work from home. maybe the dog hit the keyboard

The lenders cannot take the money and run. Since an appeal is a possibility, a temporary restraining order is still in effect.

"We strongly disagree with this decision and intend to appeal. We believe we are entitled to the funds and will continue to pursue a complete recovery of them," Citigroup said in a statement.

The pandemic has hurt makeup brands like Revlon (REV), shares of which are trading more than 40% lower from a year ago.