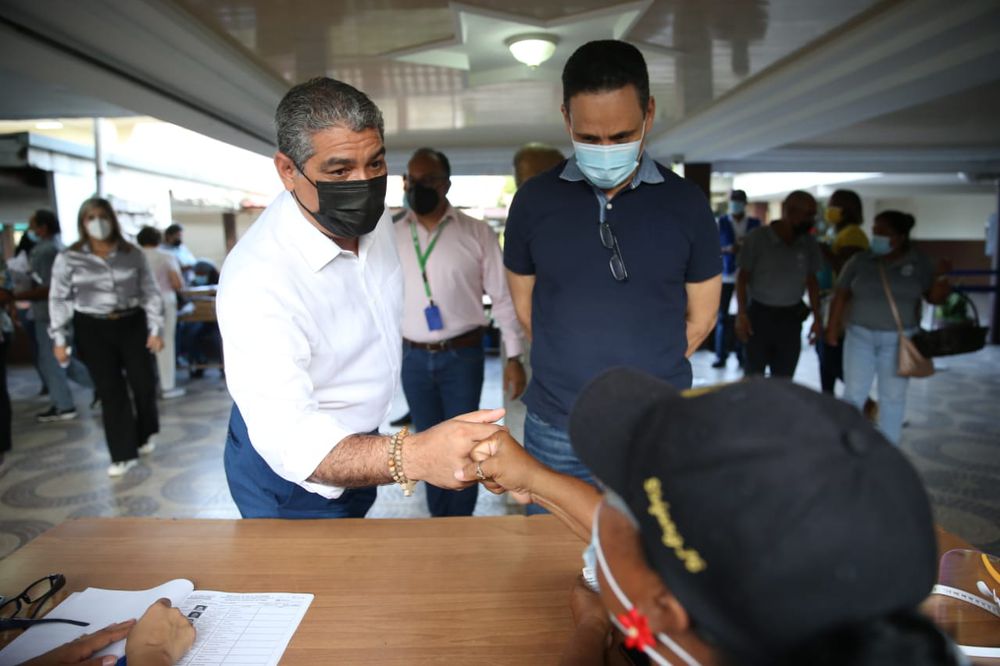 The Minister of Health, Luis Francisco Sucre, reported this Tuesday, March 9, that according to the vaccination schedule, the next circuits that correspond to him are 8-10 and 8-7, in the province of Panama.
He said this is taking into account "current epidemiological behavior."

"We are not going to see a real effect of the vaccines until after August when 70% of the population is vaccinated, by then the use of the mask will be evaluated, it is still very premature," he added.

Currently, the authorities are vaccinating in circuit 8-6 (San Miguelito) – where they end on March 9 – and in 8-8, a process that ends on Sunday, March 14.

Circuit 8-8 has 14 vaccination centers enabled in the townships of Parque Lefevre, Don Bosco, Juan Díaz, Río Abajo and San Francisco, and between all of them it is expected to vaccinate around 55 thousand people.
#Sucre  #Vaccines
Add Comment