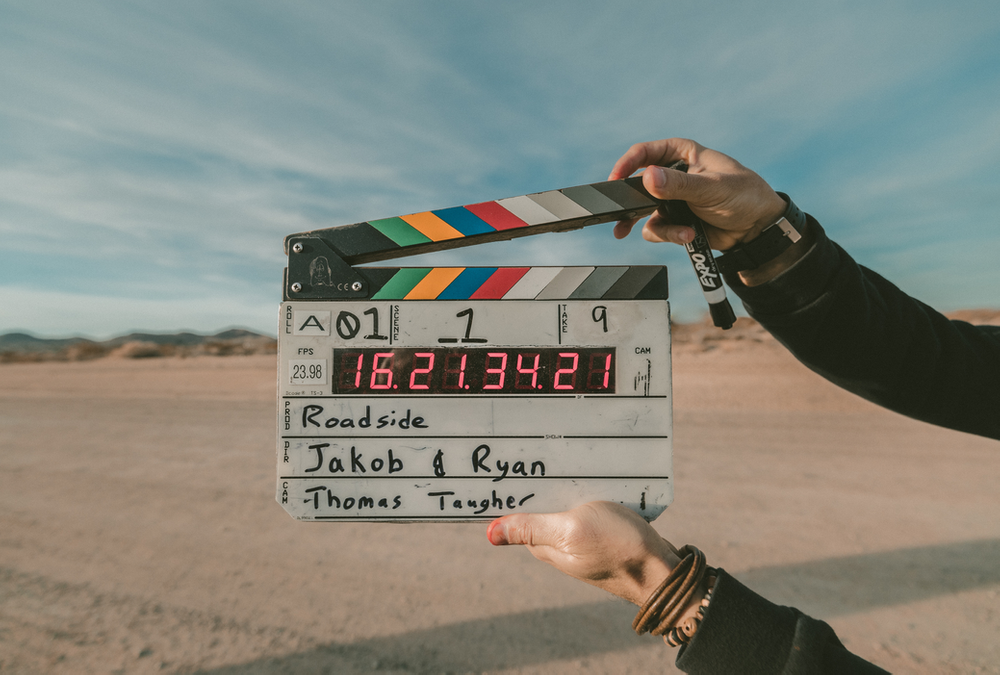 CineBunker is a new alternative that allows you to explore fictional feature films, documentaries and other Panamanian audiovisual productions recent and from decades past, during the confinement due to the pandemic.
The digital platform CineBunker has enabled a free streaming for over 150 Panamanian films, including fiction feature films, documentaries and short films of all kinds, with the goal of bringing local audiovisual production closer to the public during the quarantine.

CineBunker is a new project that seeks to become the "online library" of Panama's cinema. Currently it lists over 500 film titles and 7,000 profiles of professionals in the local industry (directors, actors, producers, technical staff, etc.)

The platform also has a streaming service and due to the pandemic due to the novel coronavirus, a first free sample was coordinated with 150 Panamanian titles, in alliance with different producers, festivals and independent filmmakers, to support the quarantine measures with national cinema, says Jorge Castillo, founder and CEO of CineBunker.

Castillo says that the idea for CineBunker began to be conceived three years ago, after hearing two recurring questions at festivals and other film activities in Panama and the region: What other films have you made? and where can i see them? “In search of answering these questions, we entered into the development of this platform that has three pillars: being an interactive database with profiles of all the audiovisual productions in the country and all their information; also be a streaming platform for all the Panamanian content that often does not find 'home' after being released, or for content that simply looks for new display windows; and, further on, to produce original content that portrays our reality,” he shares.

The platform has taken a year and a half of development and they are currently working on the tools that will allow users to create and modify content. Castillo expands: “The idea is to create a database that is self-sustaining. As our cinema industry continues the growth it has had in recent years and to continue to rescue information from past productions, to achieve the most complete mapping of the audiovisual history of the country ”.

Luis Pacheco, president of the Panama Film Association, highlights that this platform gives great visibility to national cinema with a new perspective, especially in the current moments of staying home "with a large number of film projects produced or co-produced by Panamanians, that if it were not for this work of gathering and mounting on a platform, we would not be able to see or enjoy them”.

The current period will be taken into account as a "pilot test" to see how CineBunker performs. The numbers registered so far, Castillo anticipates, have exceeded expectations, reflecting the public's interest in diverse stories, based on real and fictional events as well, such as 'T'ach' (2018) , 'Minute 87' (2018) or 'Prohibido olvidar', which all appear in the CineBunker top ten. "It is clear that there is a desire to see different content than we are used to and more content in which we can see ourselves reflected on the screen, that tells our stories."

Later, once the platform enters its formal streaming stage after the pandemic, it will be a mix of paid and free content.

Also, to the small number of Central American titles at CineBunker, more will be added, with the goal of making the page a regional reference. “The needs for the development of the industry in the region are very similar and we feel that there is an opportunity for a regional platform to emerge. We have already started the investigations to make this expansion to other countries, and at the moment we have managed to collect some 400 titles from Costa Rica, 450 from Guatemala and 250 from Nicaragua ”.
#Costa Rica  #Coronavirus
Add Comment