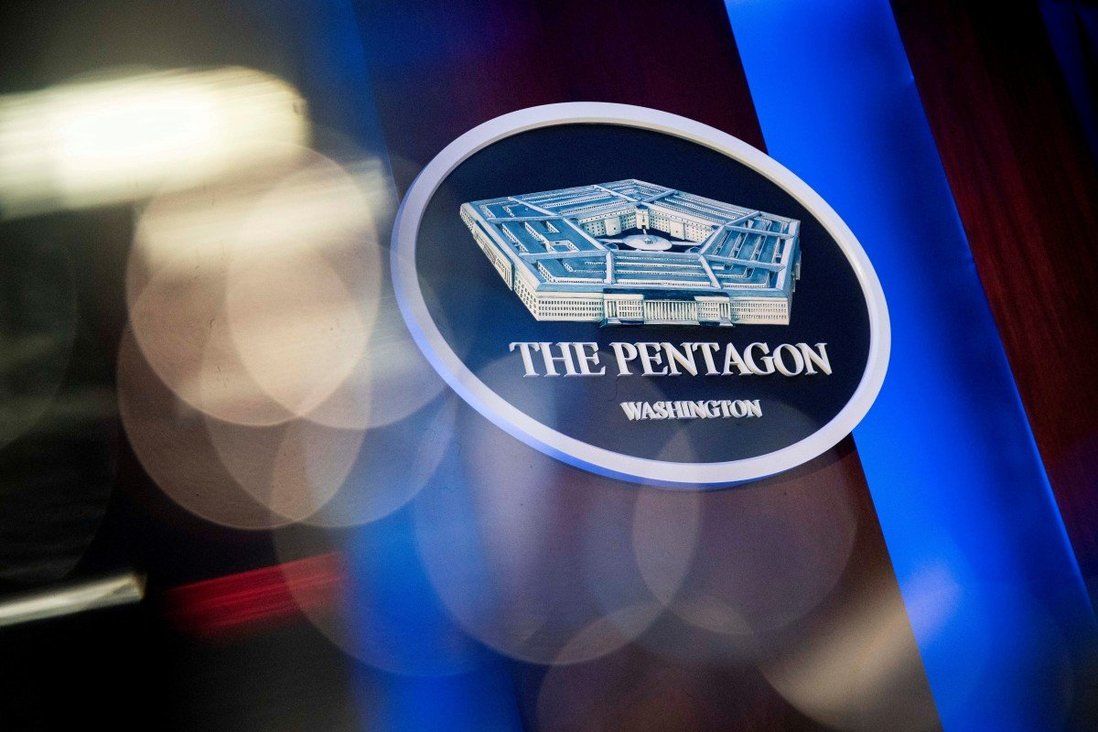 Chinese military may have edge over US on AI research, report warns

Report by Georgetown University says PLA spending may be higher than America’s and adds that many of its suppliers could gain access to US technology.
The Chinese military could be spending as much or even more than the United States on artificial intelligence (AI) according to a new report.

The analysis, by the Centre for Security and Emerging Technology (CSET) at Georgetown University in Washington, also found just 22 of the 273 companies known to supply the People’s Liberation Army (PLA) with AI equipment were not subject to US Commerce Department restrictions – meaning they may be able to access US technology and pass it on to the PLA.

Given the secrecy surrounding the issue, it is difficult to calculate exactly how much each side spends on AI, but the researchers looked at more than 18,300 publicly available contracts awarded by the PLA and state-owned defence companies last year, and estimated that Chinese military spending on AI-related technologies amounted to between US$1.6 billion and $2.7 billion each year.

They also cited previous studies that calculated that the Pentagon spent between $800 million and $1.3 billion on AI last year, along with anywhere between $1.7 billion to $3.5 billion being spent on unmanned and autonomous systems.

“We find that China’s military-civil fusion development strategy is paying real dividends. Of the 273 AI equipment suppliers in our data set, 60 per cent are private companies. The overwhelming majority are quite small, established only in the last 10 years.”

The military-civil strategy aims to help the Chinese military become the most technologically advanced in the world by removing barriers between the civilian and military sectors.

The Georgetown University report comes at a time of heightened tensions in the Taiwan Strait and reports that China had tested a hypersonic weapon over the summer, a development that Mark Milley, chairman of the Joint Chiefs of Staff, described as “very concerning”.

“The Chinese military capabilities are much greater than that single test,” Milley told Bloomberg Television. “They’re expanding rapidly in space, in cyber and then in the traditional domains of land, sea and air.”

The Chinese foreign ministry denied the test was for a missile and said it was verifying spacecraft technology.

PLA missile scientists have previously argued in a scientific paper that hypersonic weapons could be made 10 times more accurate if control was taken out of human hands and handed to artificial intelligence.

Yue Gang, a former PLA colonel, said that the Chinese military has been able to reap the rewards from the country’s fast developing internet and big data industry, which has made it a world leader in AI.

“In the past, the Chinese military had to make up for its shortcomings in technology and equipment with the bravery and fighting spirit of soldiers. So the army has come to deeply appreciate the importance of advanced weapons and equipment,” Yue said.

He said the first Gulf war in 1991, where the US used what were then cutting edge weapons, such as unmanned vehicles and precision-guided munitions, to secure a quick victory had convinced China of the need to embrace hi-tech warfare.

“It could be described as an eye-opening event for the PLA. We realised for the first time that warfare could be precise,” said Yue.

The US is still the biggest spender on defence by far, but Yue said countries such as China and Russia have adapted their strategy to focus on fields such as hypersonic technology which the US may have neglected.
Add Comment