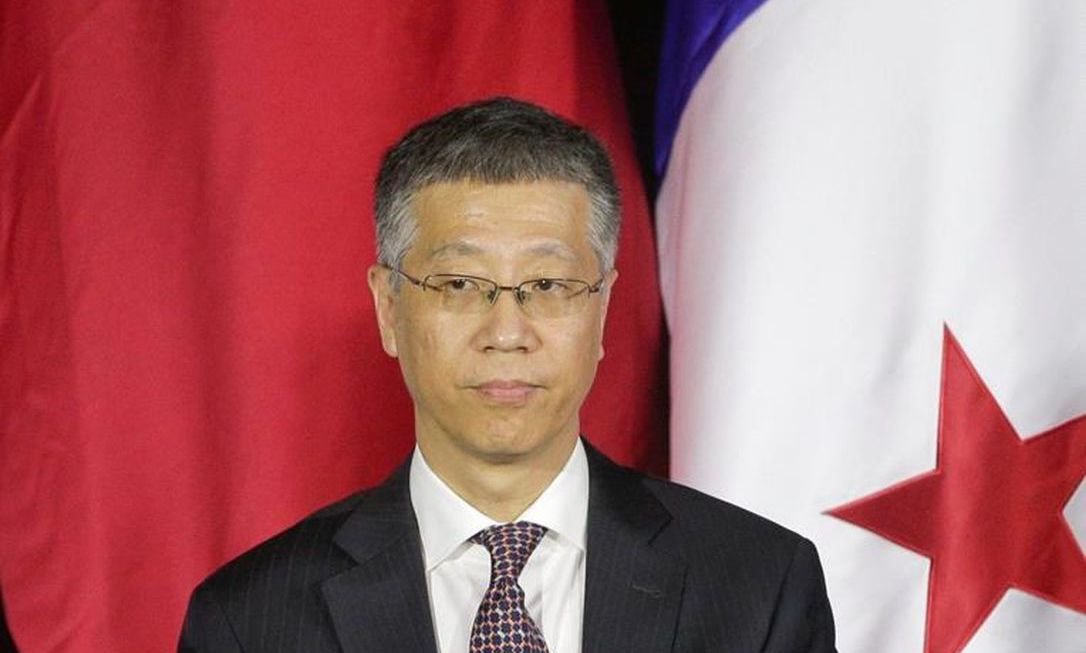 The Chinese ambassador to Panama, Wei Quiang, confirmed this Sunday that the donation to enable a temporary hospital with more than 1,500 beds for non-serious patients of Covid-19 in the new Amador convention center was raised by the company China Construction America (CCA) when the first cases became known in Panama.

Quiang said that the information he handled is that the donation of the part of civil engineering that CCA proposed to convert the Amador center into a temporary hospital was to express its sympathy and solidarity with the Panamanian people in this fight, but in the end, the Government of Panama took another path.

Quiang's statements in the Sunday program on TVN, came after nearly two months of an investigation by La Prensa revealed that the Government rejected the donation of CCA few later days of the official report of the first case of coronavirus in Panama.

The design proposed by CCA was a technical example, submitted by its parent company China State Construction Engineering Corp. (CSCEC). A month before the offering in Panama, CSCEC built two thousand-bed hospitals in Wuhan, China, the epicenter of the pandemic, in just 10 days.

The diplomat stressed that the donation did not come from the Government of his country, but directly from the CCA. Ambassador Quiang earlier indicated to La Prensa, through his assistant, that it is not appropriate to give a position on this issue [hospital donation], because we are not aware of it and it is an internal matter of Panama.

Meanwhile, CCA staff informed La Prensa that the proposal was delivered in March and that it was 'a delicate issue'.

CCA's Twitter account showed that in an effort to fight Covid-19 in Panama, the team worked tirelessly on a proposal to convert the convention center in Amador into a temporary hospital for patients with the new coronavirus.

In an effort to fight against #COVID19 in Panama, Team CCA South America worked tirelessly on a proposal of converting Amador Convention Center into a temporary hospital for COVID-19 patients. pic.twitter.com/SAvXkwH8ZI

The structural adaptation to the Amador convention center would be done in three phases, in order to install 1,584 beds, as required. The proposal indicated that "we make our experience, knowledge and human capacities available to be applied in the temporary transformation of the convention center." 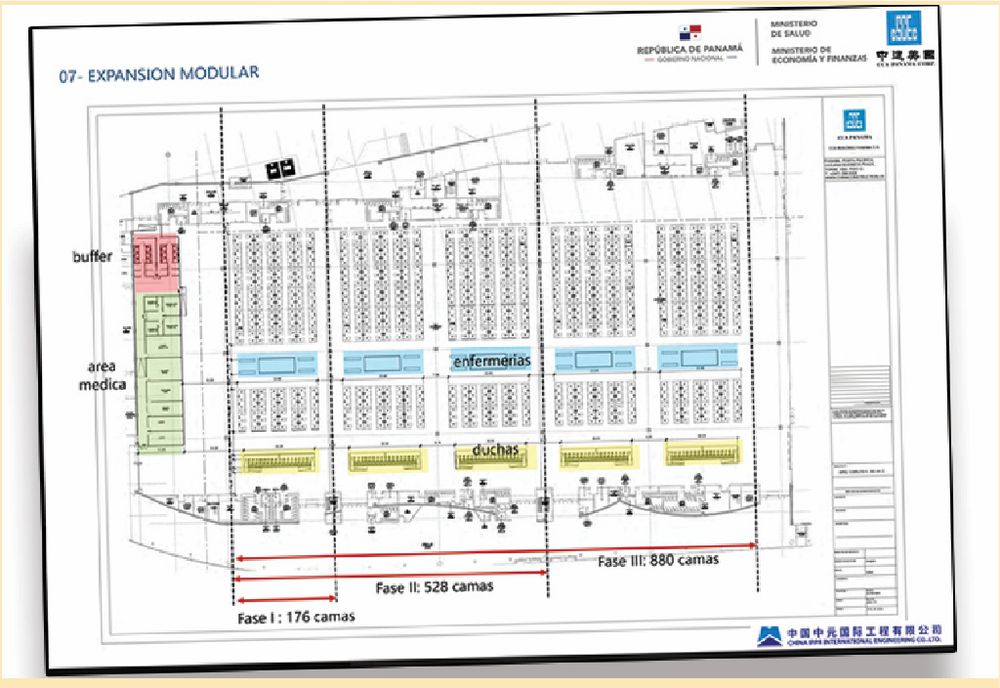 When consulted last May, the Minister of Public Works, Rafael Sabonge, stated that the CCA donation was rejected because it "was late" and would not comply with sanitary biosafety regulations. The rejection, he said, came from the then Minister of Health, Rosario Turner.

Through a Twitter message, Sabonge indicated that the hospital would be to serve patients under observation, so it was decided to use hotels.


Ironically, what would be a donation, could now represent a disbursement of $1.2 million to adapt the Amador center for 796 beds. The work could be carried out by the CCA, Sión Atencio, director of Infrastructure at the Ministry of Health, reported a few days ago.

Atencio indicated that the works could be carried out if an addendum to the contract with CCA, in charge of the construction of the convention center, is approved, for which reason the consultations are made with the Office of the Attorney General and the General Directorate of Public Procurement.

Due to the increase in cases of the new coronavirus, the Government plans to spend $1.6 million to adapt the Atlapa and Figali convention centers, where it hopes to enable a total of 420 beds for out-of-gravity patients.

1,216 beds would be installed in the three centers, that is, 368 beds less than the capacity offered by CCA. The equipment would be an additional amount.

As of Monday, more than 47,000 confirmed cases of Covid-19 were reported, of which 658 are in hotels. On average, the government pays $15 a day per room, plus other basic services.

Hoteliers, who are taking a big hit business wise from COVID-19, are asking for payment for the 2,000 rooms that have been rented for three months, which would represent a disbursement of $2.7 million.