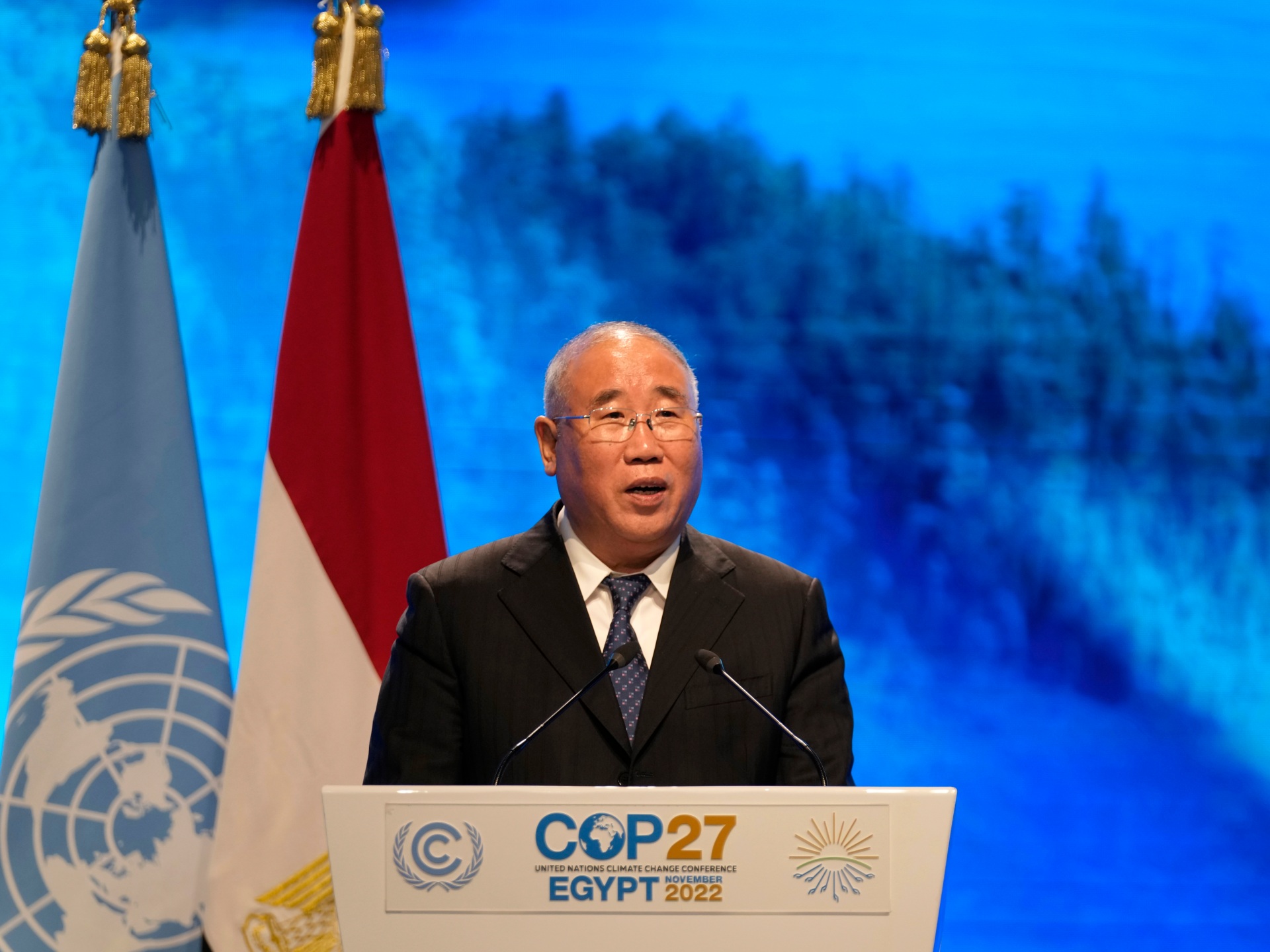 Speaking at the COP27 environmental conference in Egypt on Wednesday, Xie said China had no obligation to participate but stressed his solidarity with those calling for more action from wealthy nations on the issue, and outlined the damage China had suffered from climate-linked weather extremes.

China is designated by the World Trade Organization as a developing country, despite having the world’s second-largest economy.

Last month, United States special climate envoy John Kerry told reporters that China should contribute its own funds to loss and damage, “especially if they think they’re going to continue to go on to the next 30 years with increasing their emissions,” Politico reported.

Xie noted that Kerry, “his friend for 25 years”, had not raised this issue with him during informal talks at COP27 this week. He added that China already contributed billions of yuan (hundreds of millions of dollars) to developing countries to help with their mitigation efforts.
After US House Speaker Nancy Pelosi’s visit to Taiwan this August, China said it would halt all dialogue with the US on climate, despite unveiling a pact with the US at COP26 in Glasgow last year to cooperate on climate change.

“The door is absolutely closed by (the United States),” he said. “It is we, China, who are trying to open it.”
Add Comment