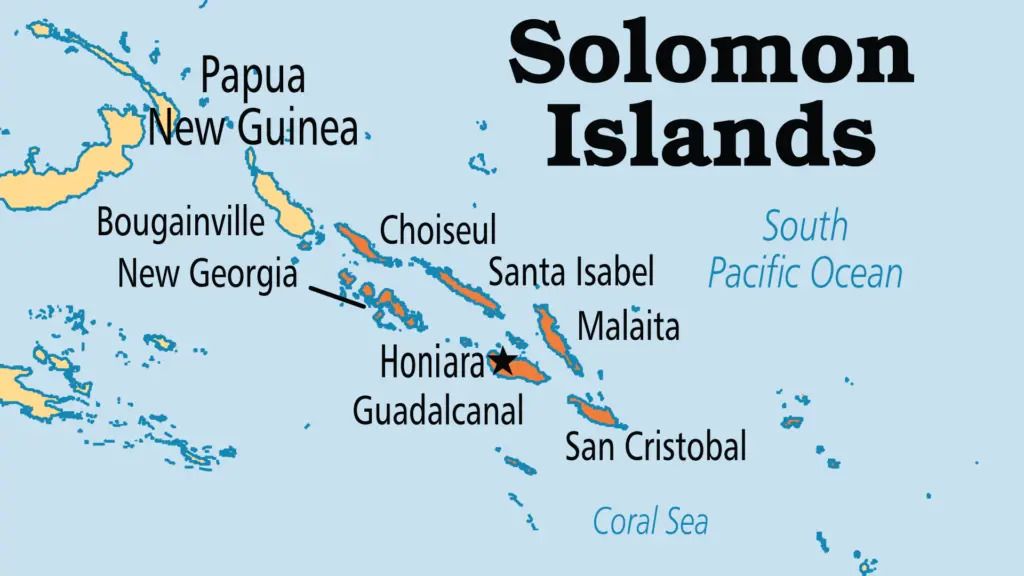 At a press conference on Monday, the Chinese Foreign Ministry spokesperson, Wang Wenbin, insisted that the “so-called Chinese military base in the Solomon Islands is completely fake news made up by a few people with ulterior motives.” The diplomat also pointed out that cooperation between the two nations was “based on the principles of mutual equality, mutual benefit and win-win results.”

Wenbin called out Washington’s hypocrisy, saying that the US was among the loudest voices expressing concern over China’s alleged plans to set up a base in Oceania, while itself having “nearly 800 military bases in more than 80 countries.”

The Chinese official went on to remind Washington that the Solomon Islands is an “independent sovereign country, not the ‘backyard’ of the United States and Australia.”

Several days later, the White House revealed that the American delegation to the Solomon Islands had warned the nation’s leadership that the US would “respond accordingly” should Chinese military installations appear in the country.

Canberra has also made it clear that such a military base, which would be some 2,000km (1,200 miles) from Australia’s shores, would represent a “red line.”

Meanwhile, Solomon Islands Prime Minister Manasseh Sogavare insisted that the deal was necessary to beef up security and was “guided by our national interests.” He stated last week that the agreement does not allow China to set up a military base on the islands.
Add Comment