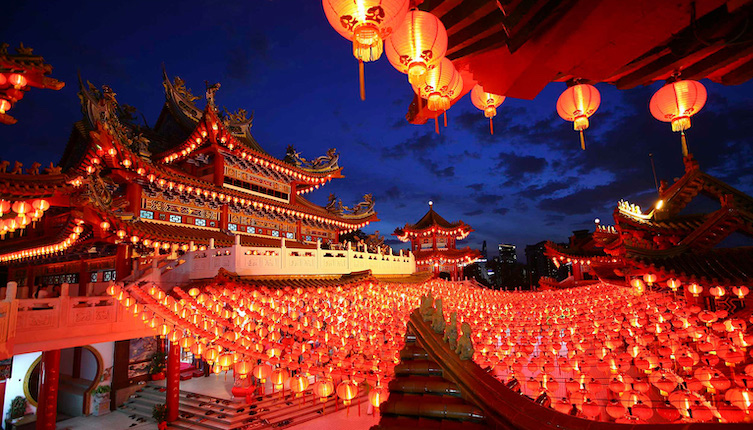 China to US Senators: ‘Stop Making Trouble’ Out of The Digital Yuan

Director of China Ministry of Foreign Affairs, Zhao Lijian, responded to the three US senators, who earlier claimed that China CBDC, the Digital Yuan could be used as a tracking tool during the 2022 Winter Olympic Games in Beijing.

The Foreign Ministry of China urged the US politicians to “abide by the spirit” and stop making trouble out of its central bank digital currency (CBDC), coined as e-CNY. Previously, three American senators warned that the U.S. Olympic Committee should forbid any usage of the e-yuan at the Winter Olympic Games next year in Beijing.

The Tension Between US And China

The tension between the two economic giants, the US and China, seems to have risen way before the start of the Winter Olympic Games. During a recent press briefing, the spokesman of the Chinese Foreign Ministry – Zhao Lijian – addressed the American politicians and urged them not to make trouble out of the e-yuan. He pointed out that the USA is not aware of what exactly digital currency is:

Earlier this week, the Republican Senators – Marsha Blackburn, Roger Wicker, and Cynthia Lummis – raised flags that China might try use its CBDC for spying and espionage during the 24th Winter Olympic Games in Beijing next year:

“Olympic athletes should be aware that the digital yuan may be used to surveil Chinese citizens and those visiting China on an unprecedented scale, with the hopes that they will maintain digital yuan wallets on their smartphones and continue to use it upon return.”

China seems very proud and certain to grant athletes and foreign visitors the opportunity to experience the us of the e-CNY during the event. The deputy governor of the People’s Bank of China, Fan Yifei, highlighted that that the Winter Olympics in 2022 would be the next key trial for the digital yuan. The central bank had “the confidence to continue increasing the scope of the trials,” he added.

Do China’s Ambitions Include Only Its CBDC?

Recently, China has launched several actions against dealing with cryptocurrencies. Late May, the Financial Stability and Development Committee of the State Council of China posed the latest ban on Bitcoin mining and trading. BTC’s dollar value plummeted by nearly $5,000 in a matter of one hour, after the announcement.

Financial analyst and Global Head of Equity Strategy at Jefferies, Christopher Wood, has a different opinion about China’s unfriendly crypto attitude. He opined that the Chinese authorities, in fact, did not pose the crackdown because of environmental concerns, but only to clear the way for the CBDC.

Wood last month predicted that China is very close to launching its digital yuan as he expects that to happen at the end of 2021:

“China does not want any competition when it launches the digital renminbi nationally, most likely in the fourth quarter of this year.”

Source: China to US Senators: ‘Stop Making Trouble’ Out of The Digital Yuan – Fintechs.fi