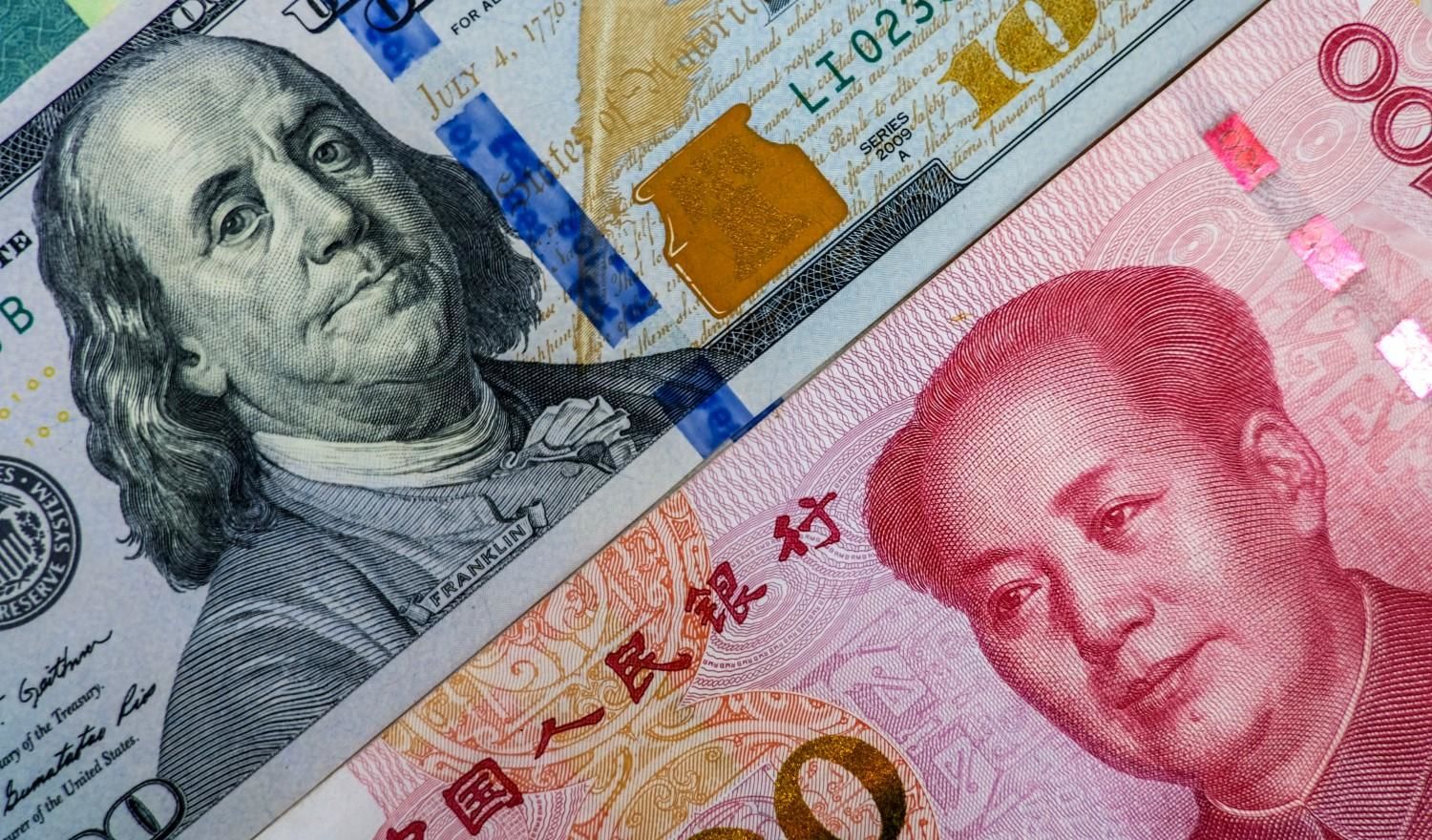 China’s goal for internationalizing its currency is not to replace the dollar, and the efforts to create a digital yuan are aimed at domestic use, a senior central bank official said Sunday.
“For the internationalization of the renminbi, we have said many times that it’s a natural process, and our goal is not to replace the U.S. dollar or other international currencies,” People’s Bank of China Deputy Governor Li Bo said Sunday. “I think our goal is to allow the market to choose, to facilitate international trade and investment.”

China’s central bank is currently testing the use of a “digital yuan” in various pilot programs across the country. A report earlier this week showed the Biden administration is increasing its scrutiny of China’s progress toward the digital yuan amid concern it could kick off a long-term bid to displace the dollar.

The PBOC has been working on a digital currency since 2014 and its moves have heightened interest among central banks and policy makers, while the spread of cryptocurrencies has added to a sense that competitors to regular cash could change how the financial sector operates. The PBOC has moved closer to becoming the first major central bank to launch a virtual currency, rolling out a trial for consumers and businesses in 11 cities across the country.

“The motivation for the e-yuan, for now at least, is focusing primarily on domestic use,” Li said at the Boao Forum in southern China. International “interoperability is a very complex issue and we are not in a hurry to reach any particular solution yet,” although there could be cross-border use “in the long term,” Li said.

The central bank is planning to test the cross-border use of the digital yuan at the 2022 Beijing Winter Olympics, where it could be used by both domestic users as well as athletes and visitors from overseas, Li said.

While the digitization of the yuan could benefit its use in cross-border transactions, the key factor in determining the currency’s global role is whether China will relax its capital controls, said Shen Jianguang, chief economist at JD.com Inc. “If you want to have a global reserve currency, you need to allow foreigners to hold it, to use it.”

China will also need to allow its citizens to buy more foreign assets, further develop its financial markets and allow greater exchange rate flexibility in order to push for the internationalization of yuan, Shen said in an interview at the forum.

The initial plans for a digital currency weren’t motivated by considerations of cross-border use, according to former People’s Bank of China Governor Zhou Xiaochuan, who noted that there are many issues with using a digital currency across national borders. International use could affect monetary policy independence, and it’s important it isn’t used for crime, he said on the same panel in Boao.
Add Comment