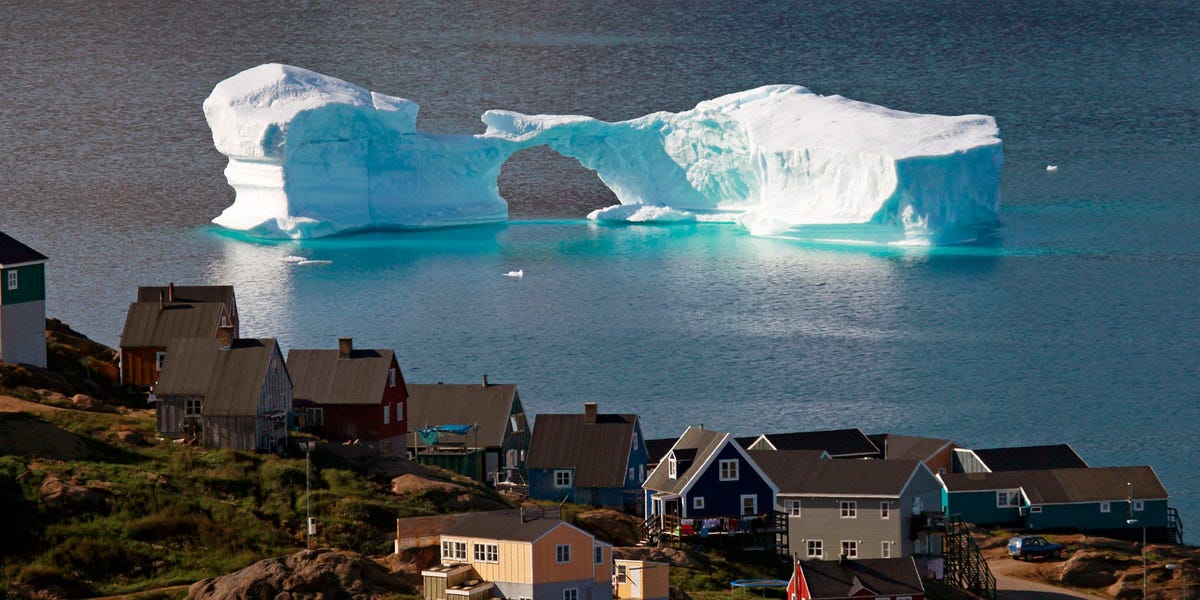 China controls about 90% of the supply of rare earths, which are used in myriad applications, including weaponry and defense goods.
The intelligence sharing alliance known as Five Eyes should forge ties with Greenland to boost supplies of critical minerals and cut dependence on China, a think tank said on Thursday.

Greenland has huge deposits of rare earths, a set of 17 minerals used in a myriad of applications from electric vehicles to defence goods, a report by the London-based Polar Research and Policy Initiative said.

China controls about 90% of the supply of rare earths.

The Five Eyes grouping of Australia, Britain, Canada, New Zealand and the United States, should expand its framework to include "resource intelligence, technical collaboration, major project financing and supply chain integration for minerals and materials critically important to national and economic security," the report said.

It is natural for the Five Eyes to target Greenland for its mining and rare earth potential because two thirds of the 41 licence holders in Greenland's mining sector were linked to Britain, Canada and Australia, the report added.

"Greenland's vast critical minerals reserves and the sheer number of British, Canadian and Australian companies operating in Greenland make it a new frontier for Five Eyes," said the report, made available to Reuters ahead of its release on Friday.

US President Joe Biden's administration said last month it will review key US supplies, including rare earths, to ensure other countries cannot weaponise them against the United States.

Two Australia-based mining companies are racing for approval for mines in Greenland to dig into what the US Geological Survey calls the world's biggest undeveloped deposits of rare earth metals.

"The UK, Canada and Australia have remained relevant to Greenland over recent decades as home to some of the world's leading clusters of energy and mining expertise," the report said.

The head of the think tank, Dwayne Menezes, is also the director of the secretariat of Britain's all-party parliamentary group for Greenland.
#Joe Biden
Add Comment