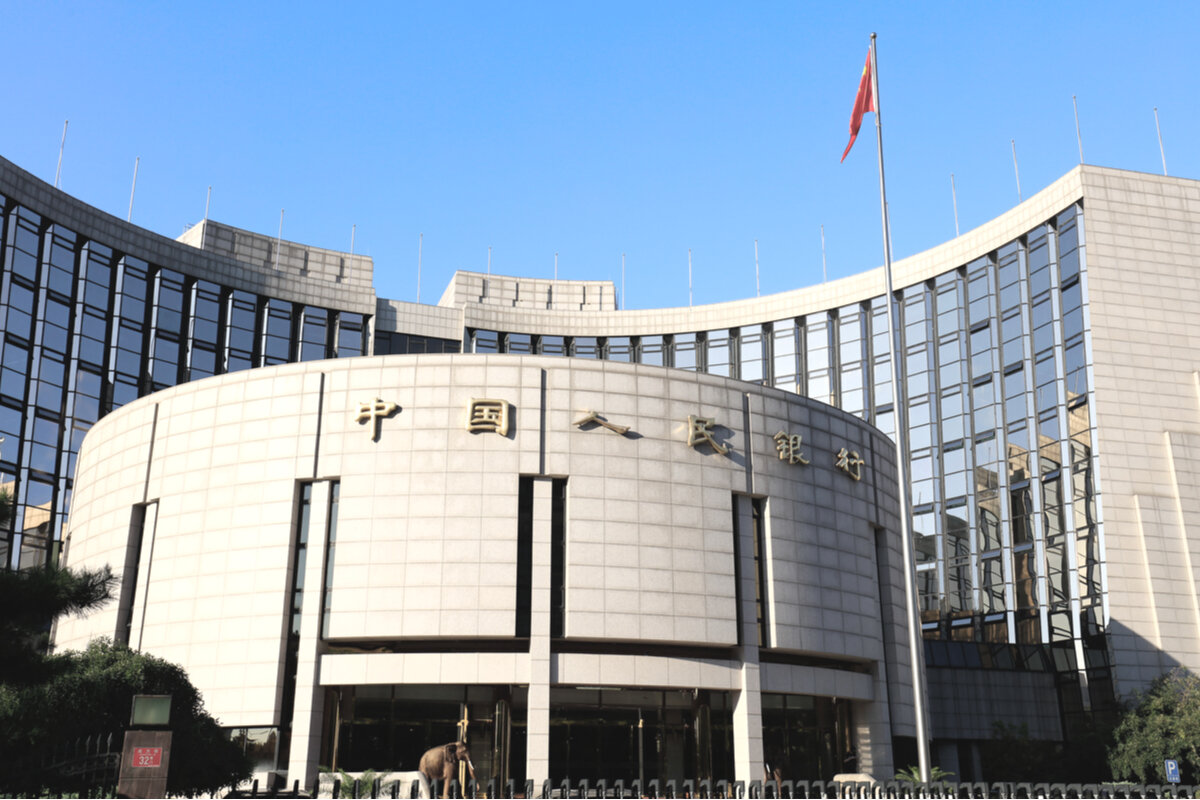 The Chinese central bank is “quite worried” about the global financial risks associated with digital currencies, particularly stablecoins, according to a senior official.
Fan Yifei, a deputy governor of the People’s Bank of China (PBoC), expressed concerns over the reportedly serious threat stablecoins like Tether (USDT) pose to global financial and settlement systems, CNBC reported Thursday.

The official emphasized that the speed of development in private payment systems is “very alarming,” and the PBoC is working against monopolies and the “disorderly expansion of capital,” adding:

“Some commercial organizations’ so-called stablecoins, especially global stablecoins, may bring risks and challenges to the international monetary system, and payments and settlement system.”

Fan noted that the Chinese government has already taken some measures to limit the expansion of global stablecoins in the country. The deputy governor stressed that the PBoC will apply the same restrictive measures that it took on Alibaba’s Ant Group to other entities in the payment services market.
#Alibaba  #ANT
Add Comment