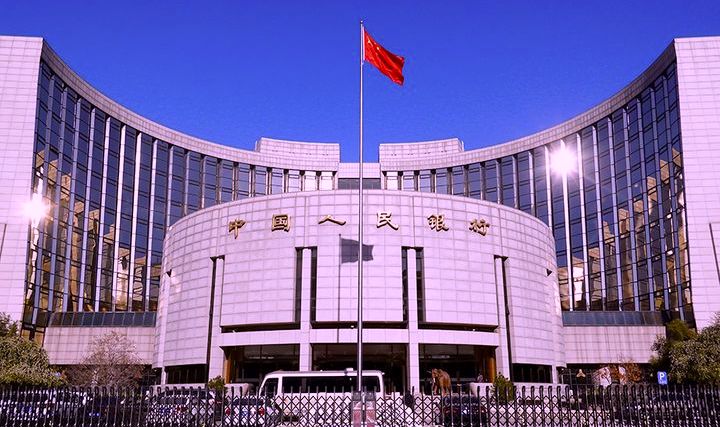 China’s central bank, PBoC, maintains its commitment against illegal activity around cryptocurrency in its list of policy priorities for the second half of the year.

The People’s Bank of China (PBoC) the country’s central bank, wrote in a statement Saturday that the central bank will maintain high pressure on virtual currency trading hype.

The statement comes a day after a policymakers’ work conference to convey and study the current economic situation and make important arrangements for economic work in the second half of the year.

The PBoC was pleased for succesfully cracking down on illegal activities of virtual currency earlier this year, and according to the statement it will continue to supervise financial platforms and crack down on crypto “trading hype.”

The Chinese government has restricted crypto trading in the country since 2017, when it barred Chinese financial institutions from dealing with crypto. This made it impossible for cryptocurrency exchanges to operate in the country.

Earlier in May this year, three major payments associations in China reconfirmed their commitment to that regulation, claiming that speculative trading was seriously infringing on the safety of people’s property and disrupting the normal economic and financial order.

China then introduced restrictions on crypto mining five days later to prevent and control financial risks. Restrictions on Bitcoin mining continued to be enforced through the country in the following month.

Back in September 2019, Chinese miners accounted for 76% of all miners globally. After the restrictions took force, Bitcoin’s hash rate also dropped by 76%, as Chinese miners were forced to relocate to other, more crypto friendly countries.

While China is coming down hard on crypto, the central bank is busy working on its own central bank digital currency (CBDC).

PBoC’s July 2021 progress report reveals that the digital yuan, coined as e-CNY, has been used in 70.75 million transactions, reaching a total value of 34.5 billion yuan ($5 billion) by the end of June.

The e-CNY is not a classified as a cryptocurrency, but the digital representation of China’s physical currency renminbi (also known as CNY or RMB).

CBDC tokens have unique identifiers, in a same manner like banknotes, with the exception that a government can easily track the digital version and see whose wallet it is in, which becomes very convenient when a government wants to crack down on illegal activities.

Source: China's Central Bank Continues It's Anti-Crypto Agenda In Second Half Of 2021 – Fintechs.fi