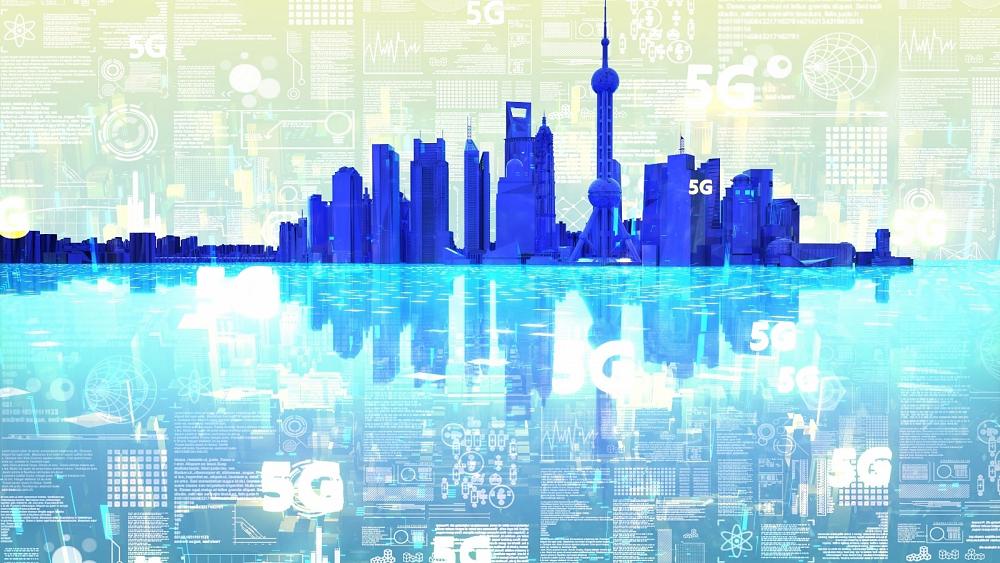 China’s 5G network is causing its carbon emissions to skyrocket

China’s digital sector is going to use 3 times as much energy because of 5G. That’s just the start of the problem.

China's digital sector is on track to almost triple its energy consumption by 2035, according to a new report released on Friday by environmental charity Greenpeace.

Electricity demand from China's internet infrastructure is expected to rise 289 per cent by the middle of the next decade, putting pressure on the country's pledge to go carbon neutral by 2060.

China is currently the world's biggest producer of CO2 emissions.

5G is one of the main drivers of the increase, the report said. Annual power consumption from the next-generation technology is forecast to increase by 488 per cent by 2035 to roughly 296.5 billion kilowatt-hours, similar to the total amount Spain currently uses in a year.

According to Greenpeace, emissions from China's digital sector are expected to rise through 2035. By contrast, traditional big polluters like the steel and concrete industry are expected to hit peak carbon in 2025.

“Technology companies have the potential to catalyze real emissions reductions via investment in distributed renewables projects and direct purchase of wind and solar energy, among other strategies".

However, few of China's internet giants have committed to going carbon neutral. According to Greenpeace, only two major Chinese data centre operators – Chindata and AtHub – have committed to using 100 per cent renewable energy by 2030.

It's not all bad news though. 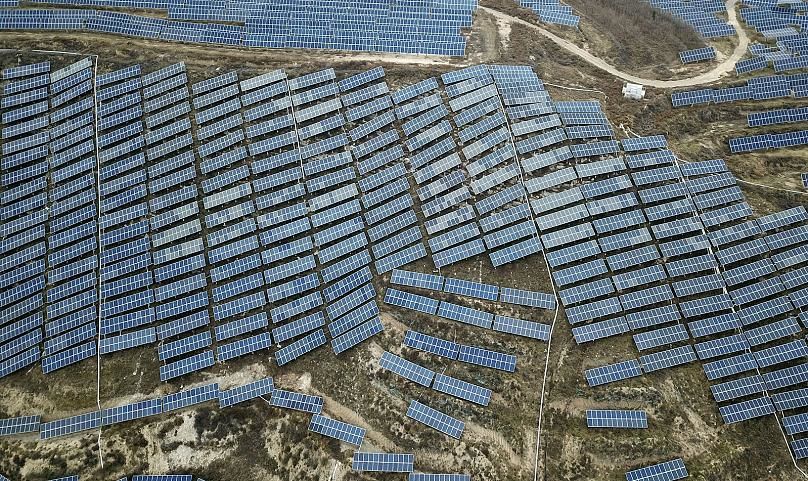 The report notes that in many parts of China, solar and wind power have reached "grid parity," meaning they generate power at a cost that's the same or less than traditional fossil fuels.

The cost of renewables is forecast to keep going down, meaning China's digital sector – as well as those in other parts of the world – won't find the transition to renewables prohibitively expensive.

Can you upgrade to 5G without boosting energy use?

A report published by Swedish telecoms company Ericsson in March last year warned that the switch to 5G would "dramatically" increase energy consumption if it were done in the same way that the rollouts of 3G and 4G were.

"Some communications service providers have even estimated a doubling of their energy consumption to meet increasing traffic demands while improving their network and rolling out 5G. This is not sustainable from a cost or environmental perspective," wrote Erik Ekudden, head of group function technology at the company.

A crucial step would be "breaking the energy curve," Ericsson said, severing the link between more data and more electricity.

So, how do you break the curve?

According to the 2020 Ericsson report, 5G operators should prepare by upgrading network hardware, use software with energy-saving features, build networks more precisely to minimise duplication, and use AI to allow their infrastructure to respond proactively to demand.