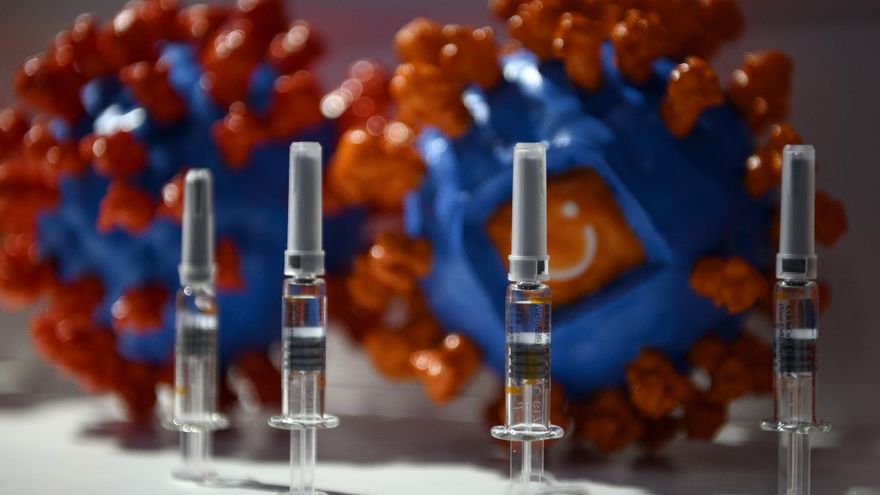 China exhibits its coronavirus vaccines for the first time

Two Chinese pharmaceutical companies displayed their COVID-19 vaccines for the first time at a trade fair in Beijing on Monday.
The doses produced by the companies Sinovac Biotech and Sinopharm are part of some of the most advanced vaccine projects in the world and generated great expectations in China.

Visitors flocked to Beijing on Monday around booths where they were displayed at a trade fair. The vaccines are in phase 3, with human trials, but are not yet marketable.

Their manufacturers hope to get the go-ahead from the authorities to put them on the market before the end of this year.

A Sinovac official told AFP that the company has already "finished building a plant" capable of producing 300 million doses a year.

Several Western countries, starting with the United States, have criticized China of having reacted too late after the discovery of the new coronavirus in the Chinese city of Wuhan (center) in December 2019.

The development in the country of one or more vaccines against COVID-19 would allow Beijing to counter the criticism.
#Coronavirus  #Vaccines  #COVID-19  #vaccine  #Covid
Add Comment