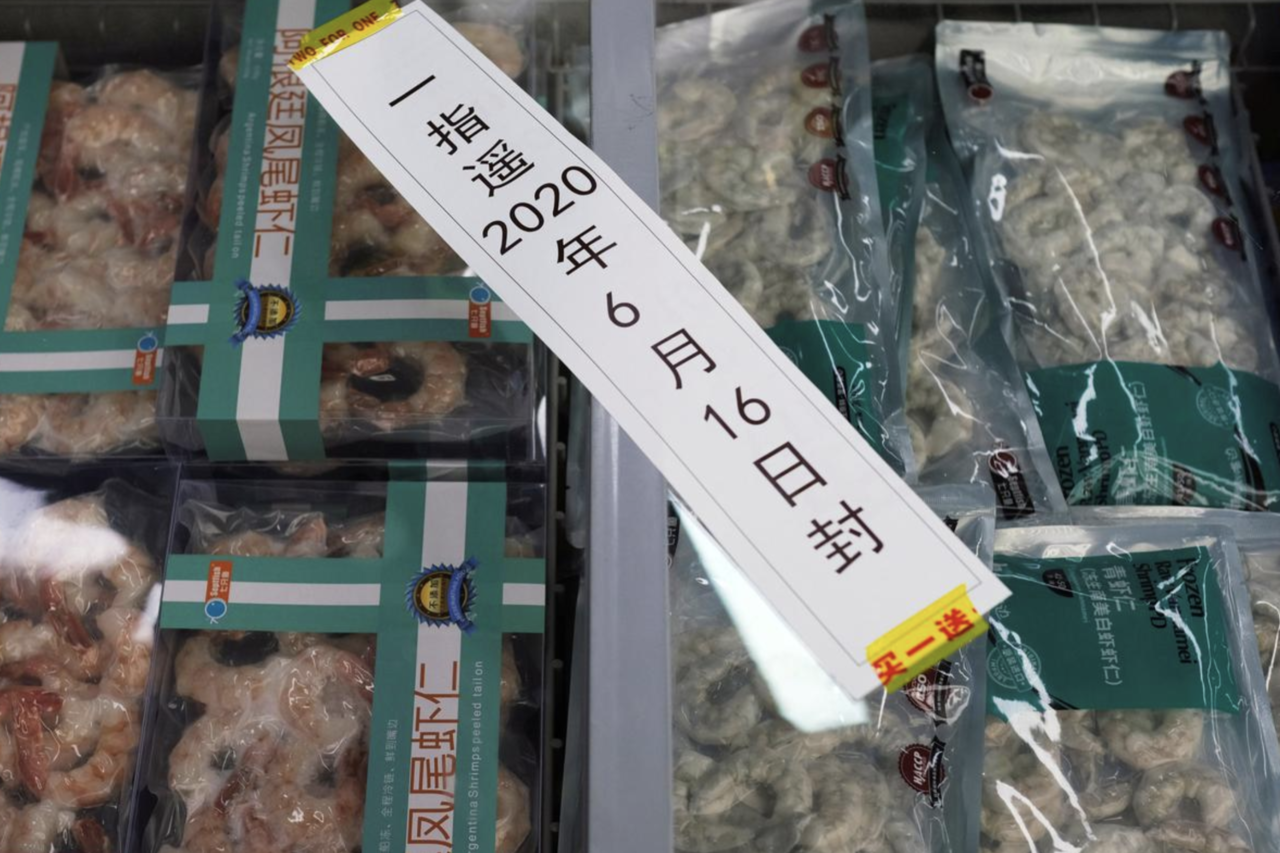 China announced on Friday that it discovered traces of coronavirus in shrimp packaging from Ecuador, in a context of concern about imports of frozen products.
In the Chinese ports of Dalian (northeast) and Xiamen (east), the Customs Administration tested samples from a container and packages of Pacific white shrimp that tested positive for the new coronavirus.

On the other hand, the samples taken inside the packages and in the shrimp themselves were negative, a customs spokesman, Bi Kexin, told the press.

China has been concerned about food security since an outbreak was discovered last month in a gigantic southern Beijing wholesale market.

Traces of the virus have been isolated on an imported salmon cutting board.

Bi Kexin said that customs had since tested more than 220,000 samples taken from food products and their packaging, but that no other product had tested positive.

The presence of the virus in the shrimp packages does not necessarily mean that this food is contagious, he noted.

In addition, Beijing has blocked imports from several foreign producers affected by the new coronavirus, including US poultry Tyson Foods and German slaughterhouses Tönnies.

Ecuador is one of the countries most affected in Latin America by the pandemic, with more than 62,000 cases of covid-19, of which almost 5,000 died.

Authorities also report another 3,000 deaths more likely due to the new coronavirus, but not confirmed due to lack of confirming evidence.
#COVID-19  #Covid  #Coronavirus
Add Comment