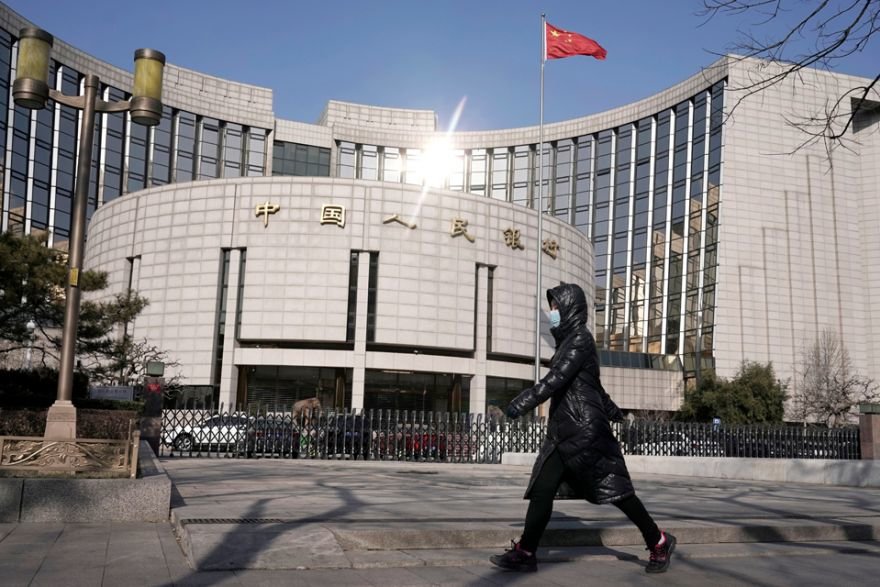 China asks banks to limit profits to one digit

China's financial regulators have asked banks to keep profit growth below 10% this year and have urged China's entities to support an economy facing its worst crisis in forty years.

Lenders led by Industrial & Commercial Bank of China Ltd. more than doubled business loans in the first quarter, while deferring and transferring more than $ 212 billion in payments. That allowed banks to report just a 0.06 percentage point rise in delinquency rates to 2.04% in late March.

Regulators will urge banks to sacrifice profits by making loans at lower rates, increasing their loan loss provisions and more proactively recognizing delinquent debt, the people said, asking that their identity not be disclosed as the matter is private. Some local offices of the China Banking and Insurance Regulatory Commission have begun communicating with banks in their jurisdictions, two of the people said.

The request highlights concerns about how quickly China can recover from the coronavirus. While Chinese banks were already expecting weaker returns this year, limiting their profit aspirations could further motivate them to bolster reserves against future delinquent loans. It would also prevent banks from reporting huge profits during tough economic conditions, according to people.

The commission did not immediately respond to a request for comment.

The Chinese banking system is on the front line in supporting companies affected by the coronavirus and the impact of its global spread. In a severe downward case, assuming 4.8% annual economic growth through 2021, the industry could face an unprecedented 39% drop in profits this year, according to UBS Group AG.