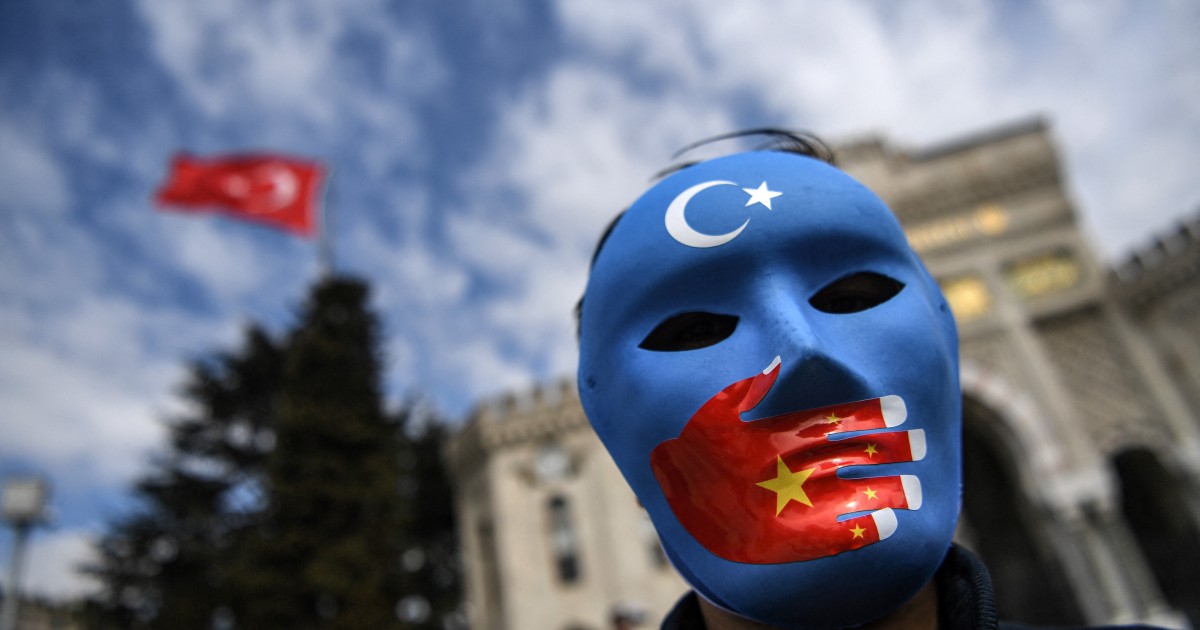 China a ‘glaring example’ of religious repression, US says

US Department of State slams China for committing ‘genocide’ against Uighurs in annual report on global religious freedom.

China provides a “glaring example” of how governments are cracking down on religious minorities, a US official has said, as the Department of State released its annual report on religious freedom around the world.

Rashad Hussain, the US ambassador-at-large for international religious freedom, said during a news conference on Thursday that “far too many governments remain undeterred of their repression of their citizens”.

“It comes as no surprise that the People’s Republic of China is a glaring example here,” he told reporters.

“The PRC government continue[s] to commit genocide and crimes against humanity against Uighurs, who are predominantly Muslim, and members of other ethnic and religious minority groups.”

A day before US President Joe Biden took office, Washington announced it had determined Beijing was committing “genocide and crimes against humanity” against Uighurs in the western province of Xinjiang, where rights groups and witnesses have said more than one million people are being held in internment camps.

China initially denied the existence of any detention camps in Xinjiang, but in 2018, said it had set up “vocational training centres” necessary to curb what it said was terrorism, separatism and religious radicalism in the region.

The Chinese government has rejected abuse allegations, decrying “slanderous attacks” about conditions for Uighurs and other religious minorities in Xinjiang.

“China continues its genocide and repression of predominantly Muslim Uighurs and other religious minority groups,” US Secretary of State Antony Blinken said on Thursday at the news conference unveiling the 2021 International Religious Freedom Report.

“Since April 2017, more than one million Uighurs, ethnic Kazakhs, Kyrgyz and others have been detained in internment camps in Xinjiang,” he said.

The Department of State’s report also accused the Chinese government of asserting control over and restricting “the activities and personal freedom of religious adherents that it perceived as threatening state or [Chinese Community Party] interests”.

“NGOs and media continued to report deaths in custody and that the government tortured, physically abused, arrested, disappeared, detained, sentenced to prison, subjected to forced labor and forced indoctrination in CCP ideology, and harassed adherents of both registered and unregistered religious groups for activities related to their religious beliefs and practices,” it read. 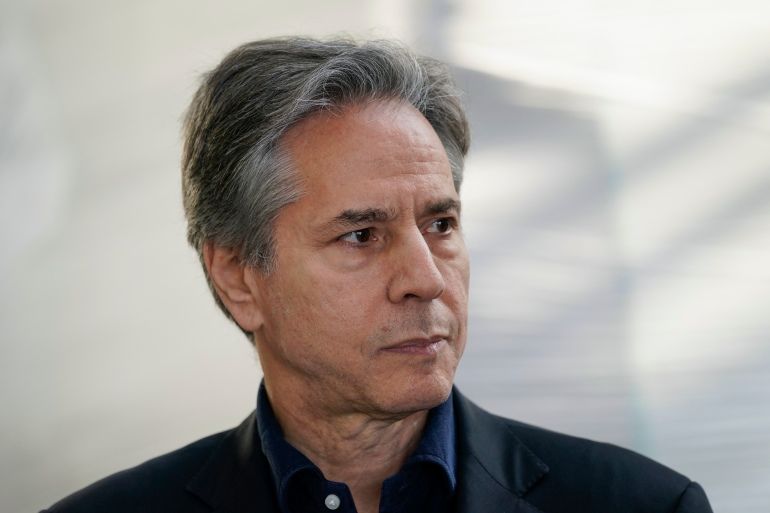 The Department of State’s report also detailed religious freedom in India, a longstanding US ally and the world’s largest democracy – but a nation that experts and rights monitors said has seen deteriorating human rights conditions in recent years.

“Attacks on members of religious minority communities, including killings, assaults, and intimidation, occurred throughout the year,” the report found, pointing to incidents of “cow vigilantism” against non-Hindus, as well as threats, attacks and incitement against Christians and Muslims.

It also said Hindu and Sikh civilians were killed in Indian-administered Kashmir in attacks that “caused widespread fear” and forced hundreds to flee.

The findings came weeks after a separate US panel urged the Department of State for the third straight year to place India on the US list of “countries of particular concern”, saying religious freedom had “significantly worsened” in the country in 2021.

The US Commission on International Religious Freedom (USCIRF) accused India of “engaging in and tolerating systematic, ongoing, and egregious violations of religious freedom” and pursuing policies that “negatively affect Muslims, Christians, Sikhs, Dalits, and other religious minorities” (PDF).

Ambassador Hussain also voiced concern in February about a contentious ban on the headscarf at schools and colleges in India’s southern state of Karnataka.

That criticism prompted a strong rebuttal from the Indian government, which has also rejected US reports on human rights and religious freedom in India in the past as interference in the country’s internal affairs.

Since coming into office, the Biden administration has stressed the importance of Washington’s relationship with New Delhi, and senior American officials held virtual talks with their Indian counterparts in April.

However, ties have been tested most recently by India’s purchases of Russian energy supplies amid the war in Ukraine, with Biden telling Indian Prime Minister Narendra Modi that the US could help India diversify its oil supplies – but to avoid increasing Russian imports.