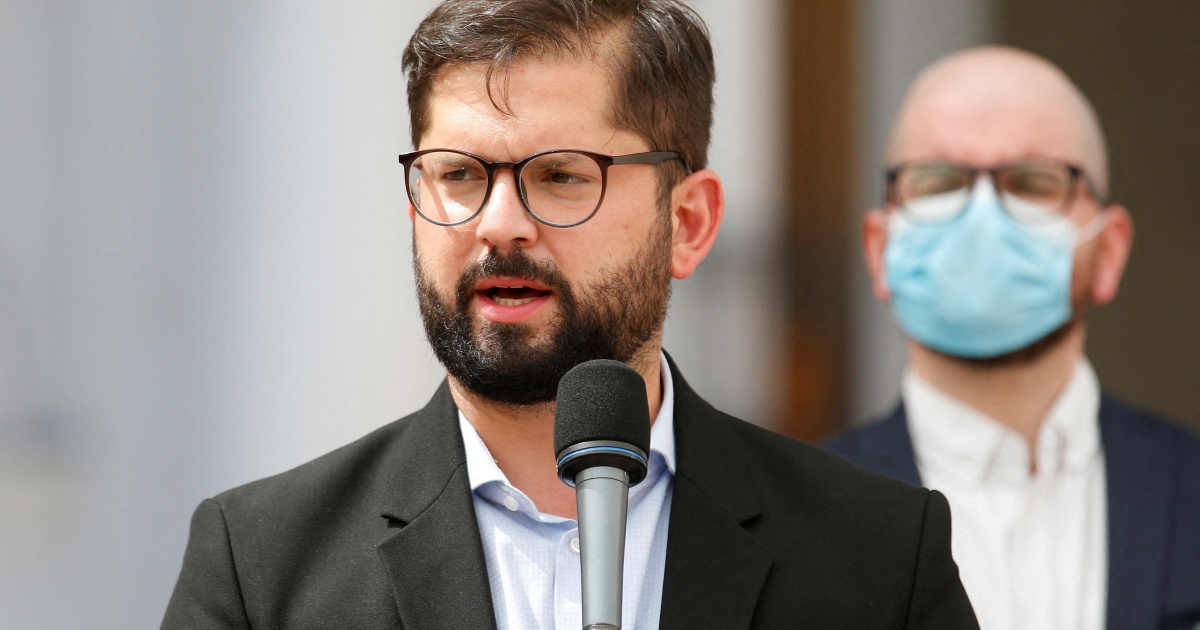 Two decades ago, Francisca entered a Chilean hospital to give birth to her first child. The HIV-positive woman was placed under anaesthesia for a Caesarean section, and she delivered a healthy baby boy.

But when she awoke after the operation in 2002, doctors informed Francisca that she would never be able to have another child. Without her consent, they had performed a sterilisation procedure, saying it would be irresponsible for her to have more children because of her HIV status.

Last week, following a landmark reparations deal that advocates have touted as a considerable step forward in the country, President Gabriel Boric publicly apologised to Francisca at a ceremony in the capital Santiago.

“The state is responsible. I promise … that we will do better so that this never happens again,” he said.

Under the deal announced last August, the government agreed to pay Francisca reparations for her ordeal and to work to raise awareness of reproductive justice. Enid Muthoni Ndiga, chief programme officer at the Center for Reproductive Rights, a global legal advocacy organisation, said the agreement was “symbolic” on many levels.

“For the first time, the state is actively acknowledging its international obligation, and that Francisca’s rights, as with the rights of many other women, have been violated,” she told Al Jazeera. “This type of mechanism sets standards, not just for governments in other countries across the region, but also for other survivors to seek justice.”

Francisca, who has remained anonymous and used a pseudonym throughout the process, watched the apology via livestream. Afterwards, she said she hoped the outcome of her case would help other affected women.

“I am happy to close the chapter. I now want to live in peace with my son,” she told Al Jazeera in a statement. “I hope that many will now be able to defend their rights.”

Francisca spent two decades fighting for justice, turning to the Inter-American Commission on Human Rights (IACHR) after her case was dismissed in the Chilean court system.

According to a joint 2010 report by the Center for Reproductive Rights and the Chilean organisation Vivo Positivo – both of which represented Francisca in the IACHR case – HIV-positive women in Chile “are routinely pressured to prevent pregnancy”, while coercive sterilisation “is a systemic problem”.

The report cited a 2004 study of women living with HIV/AIDS in Chile, noting that 56 percent reported being pressured by health workers to prevent pregnancy. Of those who had undergone sterilisation, half had done so “under pressure or by force”.

Across Latin America, where an estimated 610,000 women live with HIV/AIDS, forced or coerced sterilisations have been documented in various countries, including Mexico, Honduras and El Salvador.

Jaime Argueta, of the El Salvadoran HIV/AIDS organisation Vida Nueva, said many doctors in the country believe they have the right to sterilise HIV-positive women if they come from poor or vulnerable backgrounds. The Chilean agreement “can help raise awareness against these practices” across the region, he told Al Jazeera.

Over the past decade in Chile, new HIV infections and AIDS-related deaths have each increased by more than a third. Public health initiatives have largely focused on men, often neglecting the reproductive rights of an estimated 14,000 HIV-positive women in the country.

As part of the deal on Francisca’s case, Boric has promised to provide specialist training to medical workers on HIV/AIDS to curb discrimination, and to ensure that judges and lawyers are aware that affected women have a right to reparations.

Chilean activist Elayne Leyton, who has lived with HIV since the late 1990s, said the state’s actions were long overdue.

“For years, no one has talked about women living with HIV. We’ve had to hide in our houses like rats, suffer discrimination, and practically eliminate ourselves from society,” she told Al Jazeera. “At last, someone is taking responsibility.”