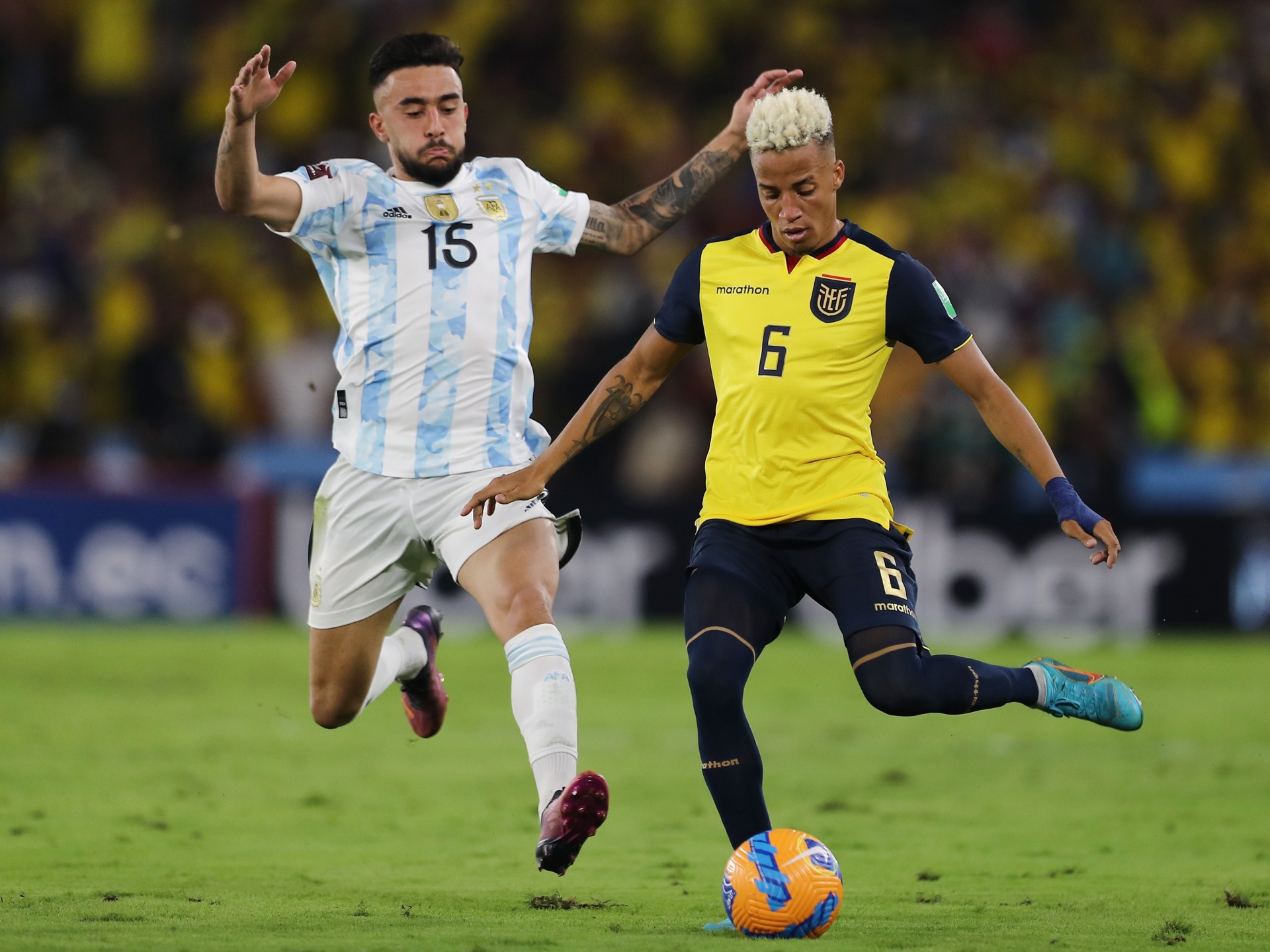 FIFA dismissed Chile’s argument that Ecuador player Castillo was Colombian and ineligible to play at the World Cup.

Chile has lost its appeal to the world governing body challenging Ecuador’s place at the upcoming football World Cup in Qatar.

The organisation said its appeal judges “deemed that on the basis of the documents presented, the player was to be considered as holding permanent Ecuadorian nationality in accordance” with football’s legal statutes.

The verdict, which upholds a FIFA disciplinary ruling from June, has kept Chile out of the tournament and Ecuador on track to face Qatar in the opening game of the World Cup in Doha on November 20.

However, Chile’s legal challenge can continue.

The Chilean football federation can now appeal against FIFA’s verdict to the Court of Arbitration for Sport (CAS) in Lausanne, Switzerland. CAS, sport’s highest court, can organise an urgent hearing and give a ruling in the nine weeks left until the World Cup begins.

Chile claimed to have evidence proving Castillo is Colombian and should never have played for Ecuador.

Chile prepared its case after the World Cup draw was made on April 1, and after FIFA and Qatari organisers sold thousands of tickets and accommodation rooms to Ecuador fans.

Had Ecuador forfeited all eight games Castillo played, Chile would have risen to the fourth automatic qualification place in the South American qualifying group. Ecuador would have dropped out of contention.

FIFA’s legal statutes include a section on national team eligibility when a state government has granted citizenship to players.

“Any person holding a permanent nationality that is not dependent on residence in a certain country is eligible to play for the representative teams of the association of that country,” according to the statutes.