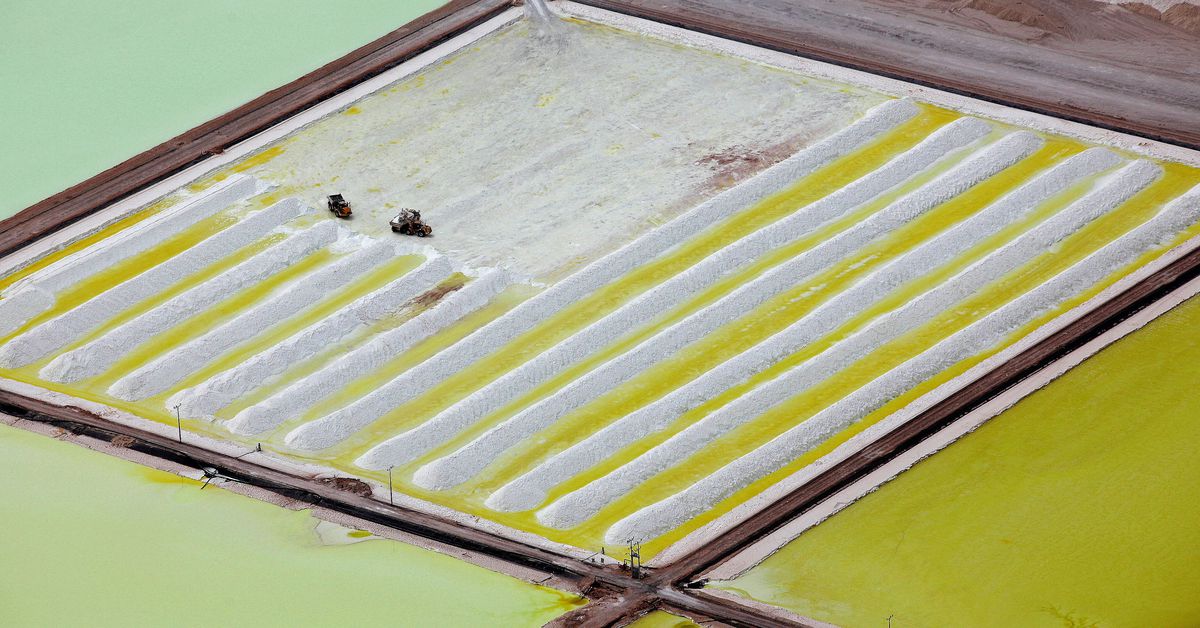 Chile's constitutional assembly passed articles expanding environmental rights on Saturday, but stopped short of approving a proposal to give the state exclusive mining rights over lithium, hydrocarbons and rare earth metals and majority ownership of copper mines.
Chile is the world's top copper producer and the article faced strong opposition from the country's mining industry. It needed a supermajority of 103 votes to be included into the draft constitution, but only got 66.

The article now returns to the environmental commission, where it will be renegotiated before facing a second vote.

Another article stating that mining regulations will consider environmental protections and the fininte, non-renewable nature of mining resources, was approved and will be in the draft constitution voters will decide to approve or reject on Sept. 4.

In a statement released earlier in the week, the Institute of Mining Engineers opposed the article, saying "temporary authorizations, that don't grant property, generates a type of potential arbitrariness," that could force companies to choose other countries due to mining's high investment costs.

The debate prior to the vote bounced between the potential economic impact the more extreme mining proposals could have, and the human impact caused by climate change, pollution and environmental damage caused by extractive activities like mining and logging.
The constitutional assembly previously voted down the environmental commission's set of proposals, but approved them on Saturday and began voting on them individually.

Articles that receive less than a two-thirds supermajority, but more than a quarter of votes, will go back to the commission and get a second vote in the assembly.
Add Comment