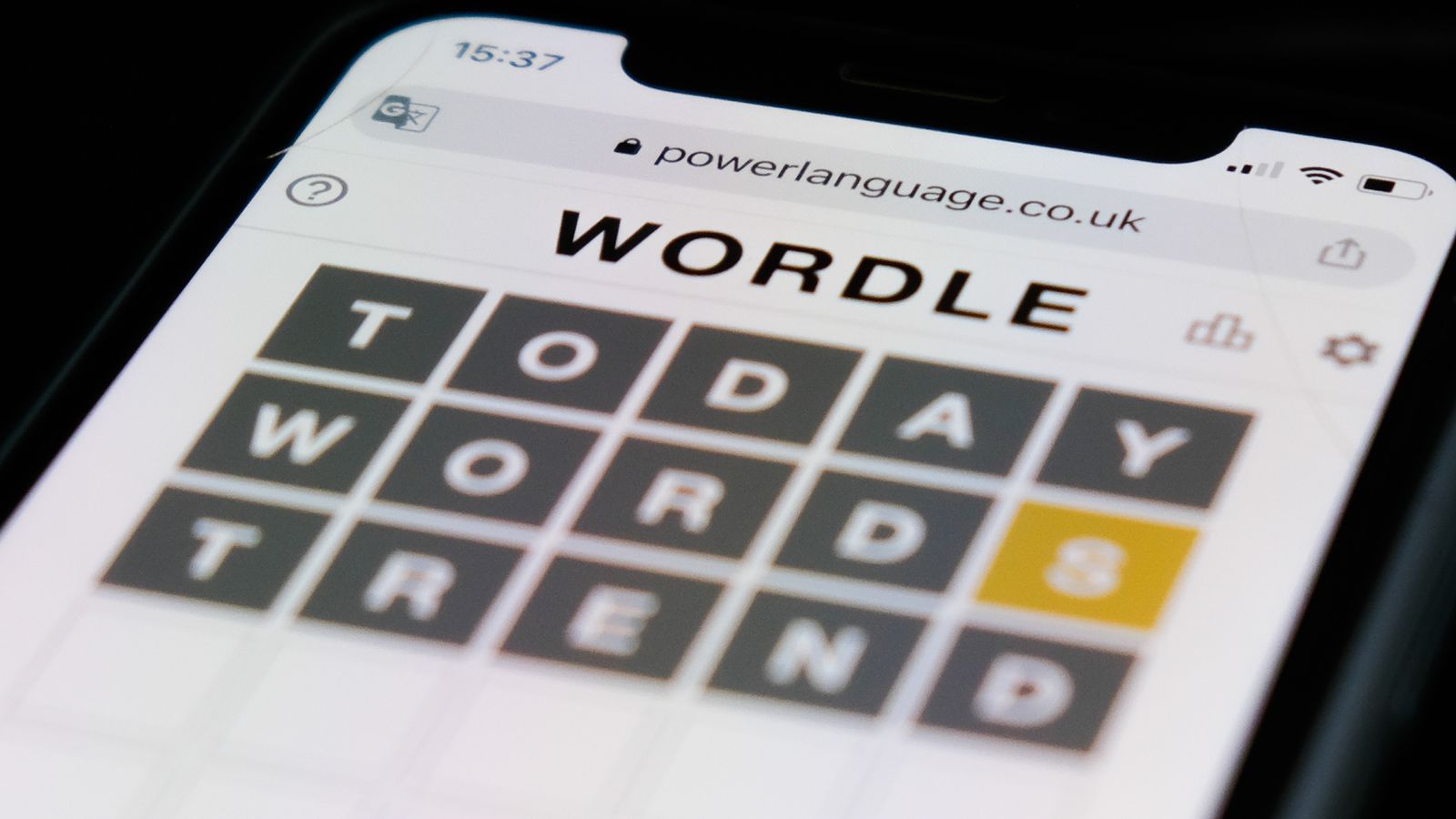 Chicago: Grandmother rescued from 17-hour hostage ordeal after police were alerted because she missed a Wordle game

The victim's daughter grew concerned that she hadn't responded to texts - or sent her the daily Wordle puzzle.

A Chicago grandmother was rescued from a 17-hour hostage ordeal after her daughter noticed she had not completed her daily Wordle puzzle.

Denyse Holt, 80, was alone when a naked intruder entered her home, on Morse Avenue, at 3am last Sunday and awoke her brandishing a pair of scissors.

Suspect James H Davis III, 32, then collected all the telephones and mobile phones within the house, preventing Ms Holt from contacting anyone. 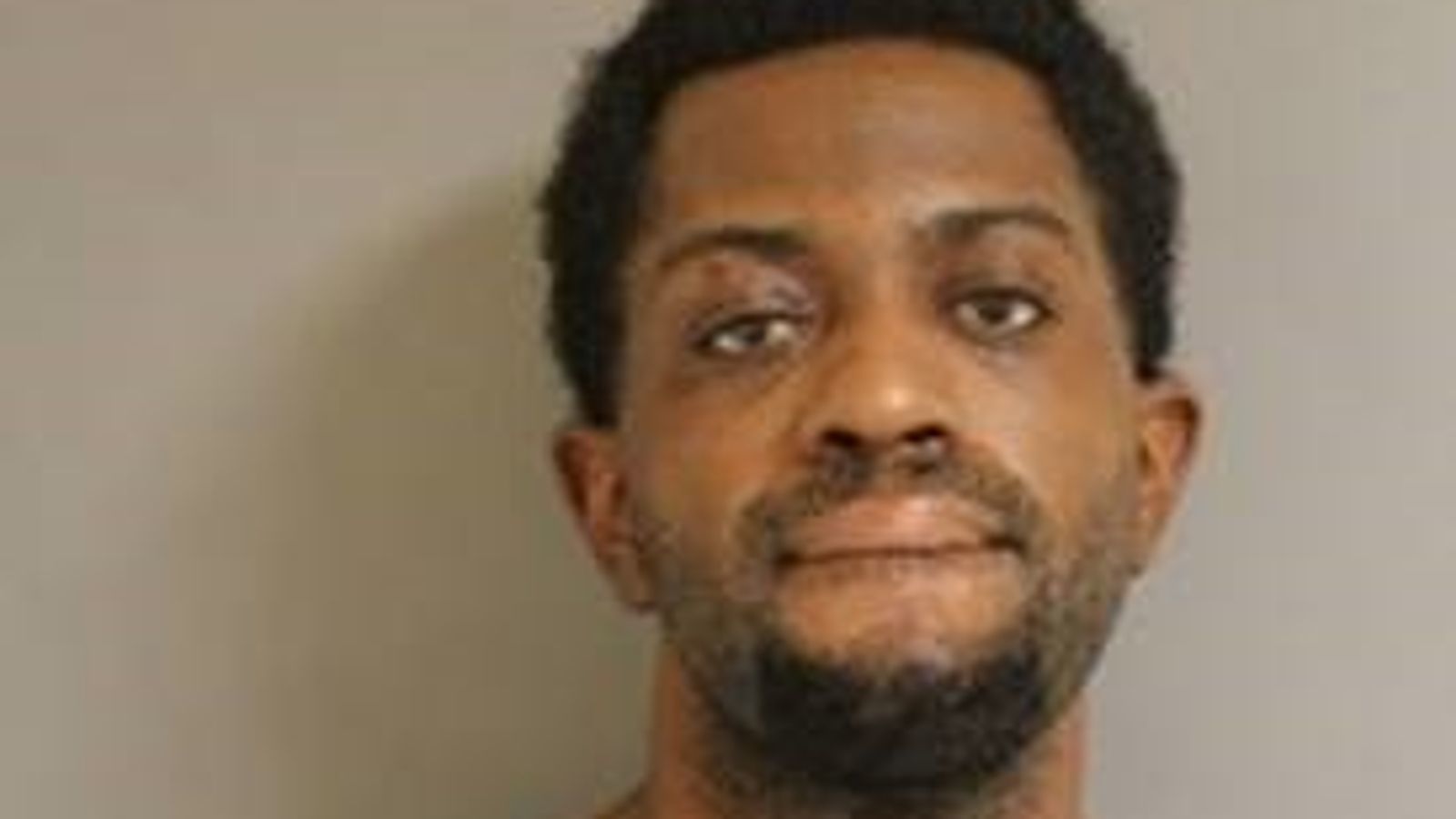 She was then locked in the basement bathroom with a chair securing the door.

Davis then allegedly took knives from the kitchen and retreated to the second floor of her home.

On Sunday evening, the victim's daughter, Meredith Holt-Caldwell, grew concerned that her mother hadn't responded to texts - or sent her the daily Wordle puzzle, which was out of character. She called a neighbour, who contacted the police to conduct a well-being check.

At 9.40pm, officers found a broken window on the first floor of the single-family home, along with visible blood on the scene.

Ms Holt was immediately taken to safety where she was found to be physically unharmed.

"I didn't think I was going to live," Ms Holt told CBS News.

With no windows, and in darkness, she said she did exercises in the 17-hours of captivity.

"I was doing marching and stretching as much as I could."

She added: "I didn't send my older daughter a Wordle in the morning. And that was disconcerting to her."

Police said they also discovered Davis at the property. After unsuccessfully using a Taser on him, a SWAT team was sent into the home. He was detained just before 3am on Monday.

It is believed Davis had been suffering mental health issues when he discarded his clothes and broke into the victim's residence.

He now faces several felony charges - including aggravated kidnapping while armed, home invasion with a dangerous weapon and assault of an officer.