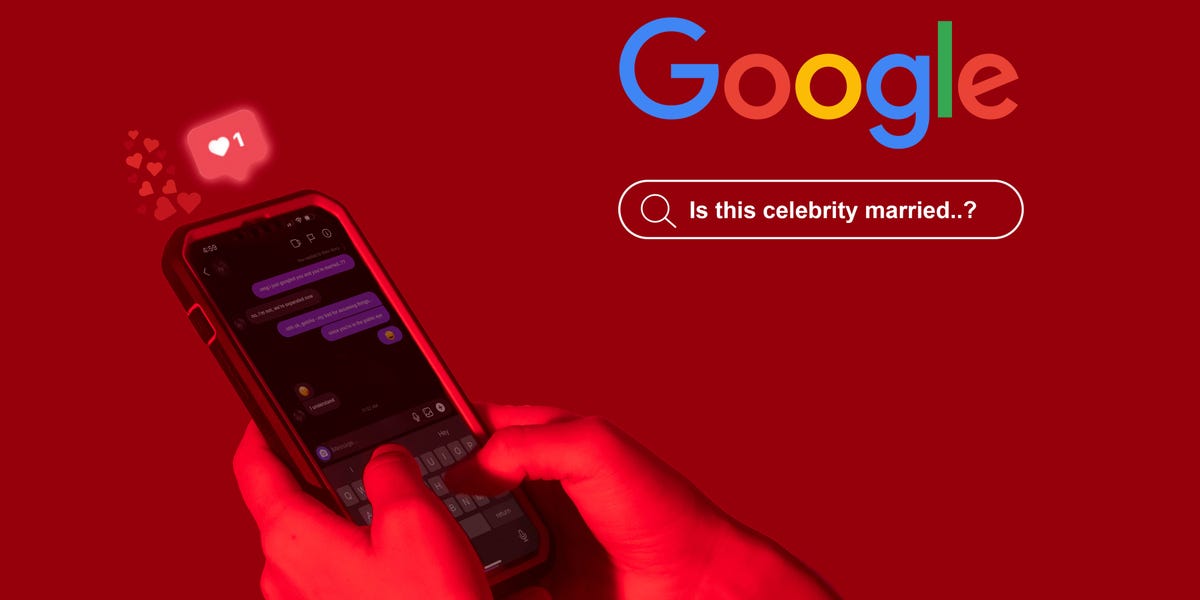 The conversational chatbot is sparking debate over if the technology could replace Google and if it may hurt the tech giant's bottom line.
ChatGPT — the buzzy, conversational new AI chatbot created by OpenAI — could ultimately pose a threat to Google's ad business, a former Google executive told Bloomberg.

Sridhar Ramaswamy, who led Google's ad team between 2013 and 2018, said that ChatGPT could "disrupt" Google's business model by preventing users from clicking on links with ads. These ads generated approximately $208 billion dollars, or 81% of Alphabet's overall revenue in 2021, according to data reviewed by Bloomberg.

The chatbot — which has amassed one million users in five days, Insider reported — streamlines the search process. Unlike Google, which displays a list of links relevant to the search made, ChatGPT spits out a single answer in a conversational, human-like way, synthesizing information from millions of websites.

"It's just a better experience," Ramaswamy told Bloomberg. "The goal of Google search is to get you to click on links, ideally ads, and all other text on the page is just filler."

Google did not immediately respond to Insider's request to comment on ChatGPT's impact on the business.

Ramaswamy's comment comes after AI research firm OpenAI launched an early demo of ChatGPT last week, sparking discussions over whether the tech will replace Google. It could offer another blow to Google as the search engine giant plans on laying off 10,000 employees in early 2023 to cut costs amid a tough economic climate, The Information reported.

ChatGPT users have reportedly used the program to write a college essay, create a "Harry Potter" themed text video game, and even generate Mozart-inspired piano music, according to Insider.

But those who prefer ChatGPT's search approach over Google's may find that the bot is riddled with errors.

One user said that the bot wasn't able to fix coding problems correctly, The Verge reported. Another user put her 12-year-old daughter's English essay into the bot which generated an analysis that mistated that one of the character's parents had died, Bloomberg reported.

As a result, Stack Overflow, an online discussion board for software developers looking for coding advice, temporarily banned answers from ChatGPT, ZDNet reported.

OpenAI is working on WebGPT that aims to improve accuracy and include source citations to search queries, according to the company.
Add Comment