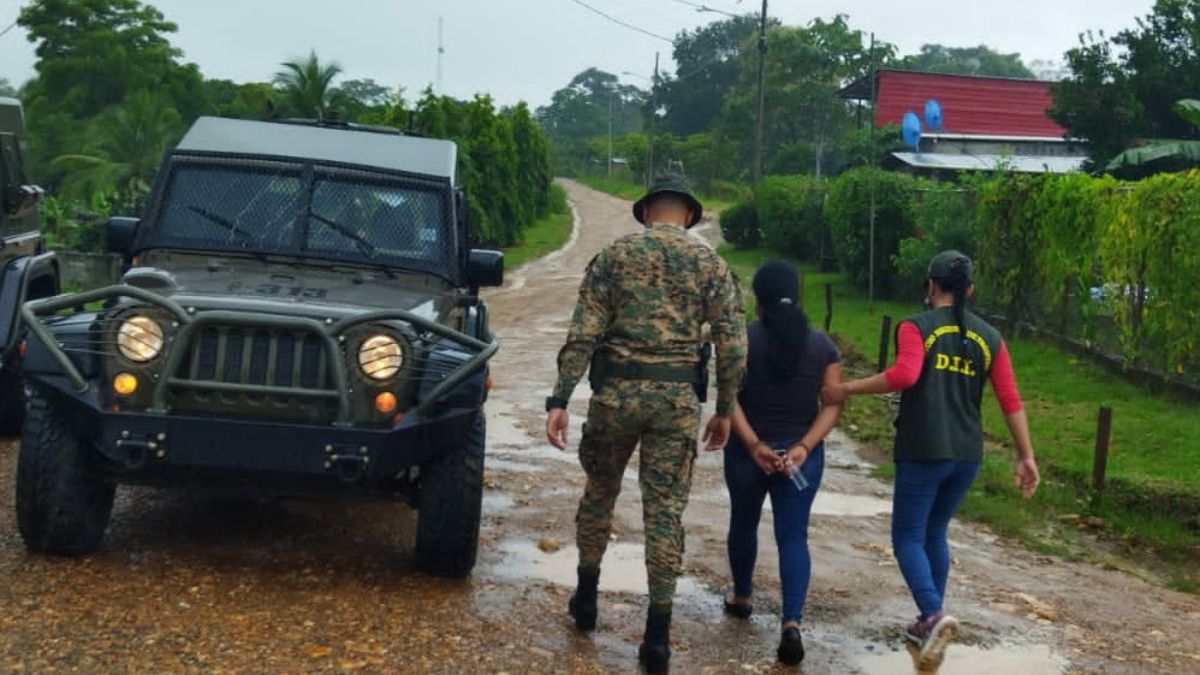 Through the Twilight operation, three vehicles and a boat that were used to transport migrants were also seized.
A Judge of Guarantees imputed charges for the crime of smuggling of migrants to 22 people who were apprehended in the binational operation between Panama and Costa Rica Crepúsculo, reported the Public Ministry (MP).

According to the investigations carried out by the First Superior Prosecutor's Office against Organized Crime since August 2020, there was a criminal organization made up of Panamanians and Costa Ricans, which operated by illegally transferring migrants of different nationalities from the American continent as non-continental, from Darién to Chiriquí, and were later mobilized by this same organization in Costa Rica.

In Panama, Operation Crepúsculo was carried out in the provinces of Darién, Panama, Panama Oeste and Chiriquí, with the support of the National Police Intelligence Directorate (DNIP) and the National Border Service (Senafront).

35 search procedures were carried out and three vehicles and a boat that were used to transport the migrants were seized.
#Costa Rica
Add Comment