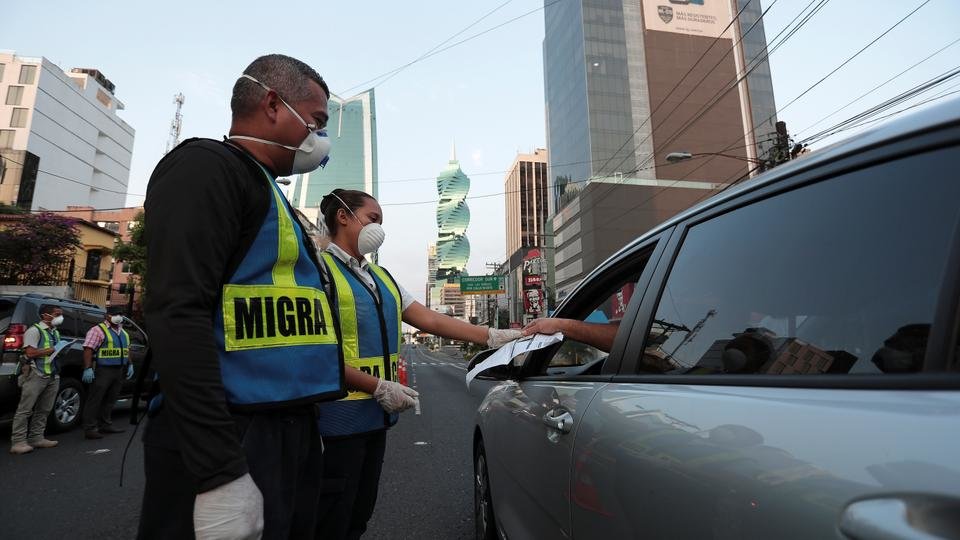 The Chamber of Commerce, Industries and Agriculture of Panama (CCIAP) said yesterday that as the blocks of the economy are opening up, some movement restrictions imposed for more than two months should be released.
The approach of the entrepreneurs occurs in the middle of the opening of the first block and after facing problems of procedures and other limitations for the restart.

"Likewise, as at the time the closure gradually took place until a full quarantine was reached, now some measures have to be relaxed," said Jean-Pierre Leignadier, president of the CCIAP. He argued that the country could return to night time curfews.

On the other hand, the Ministry of Labor and Labor Development, after questions from the Panamanian Association of Company Executives last Sunday, yesterday issued a resolution in which the requirement to hire an occupational safety professional to evaluate the hygiene and safety of companies with more than 51 workers. Now companies can train personnel in occupational health and safety, instead hiring from outside.

Meanwhile, the Government extended the temporary suspension of activities in the construction industry for 15 days. The same decree indicates, however, that the Ministry of Health may order the reactivation of companies that develop projects or provide services to a public institution.
#Cciap
Add Comment 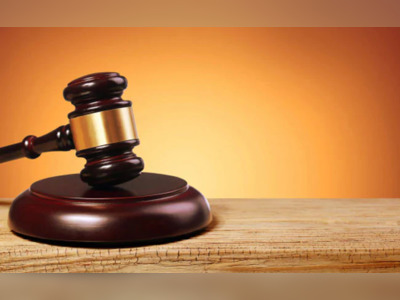 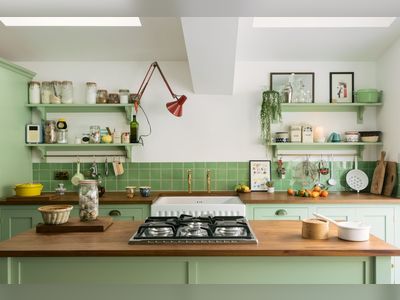 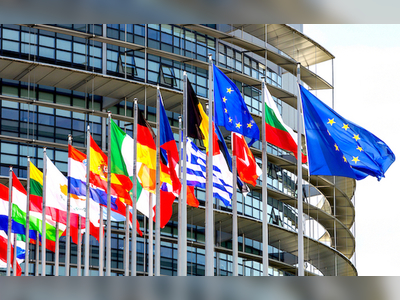 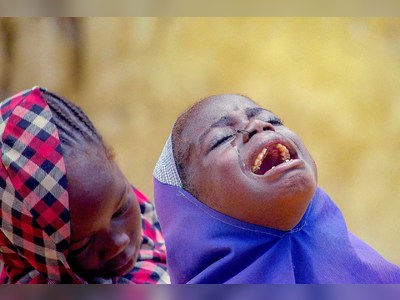 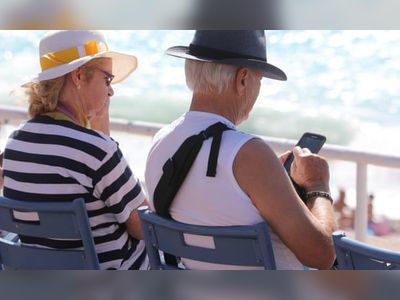 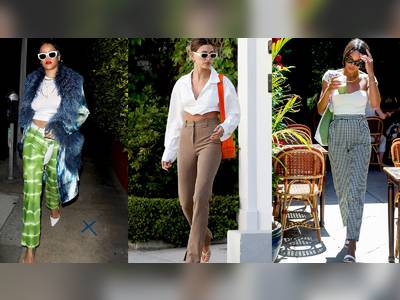 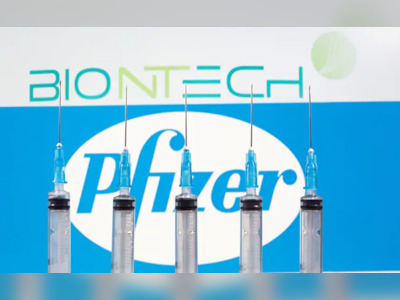 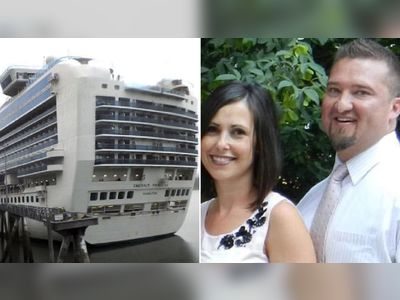 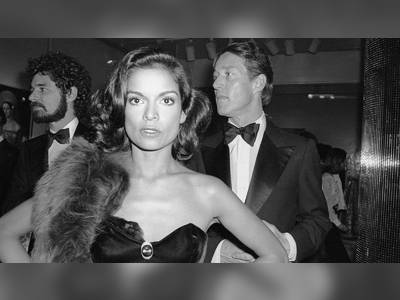