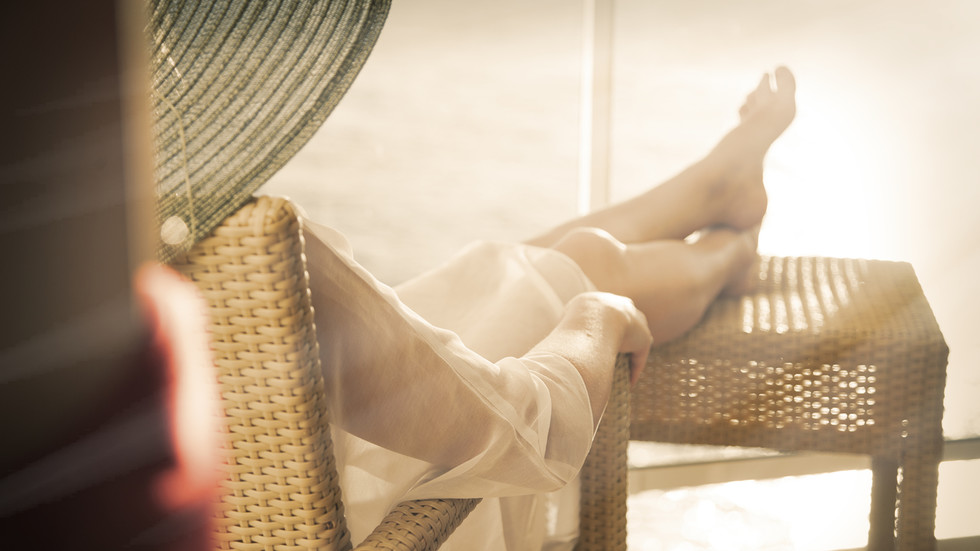 CEO reveals what she used embezzled $15mn for

The millions were pocketed to fund her lavish lifestyle, court documents reveal
The US chief executive of a German saw-blade manufacturer has been found guilty of stealing $15 million from the company to finance her travel, jewelry, and luxury clothes, as well as personal businesses she ran on the side.

Donna Osowitt Steele, of Taylorsville, North Carolina, joined Tigra USA in 1999, starting work in the shipping department. She was serving as its CEO when she was fired in January 2020.

Court documents showed Steele had used company credit cards, checks, and wire transfers to steal funds. She was accused of spending over $1 million on lavish trips, including $255,000 at the Plaza Hotel in New York City and $155,000 at the Ritz-Carlton Maui, Kapalua in Hawaii.

She transferred more than $350,000 in embezzled money to a high-end clothing and furniture business called Opulence by Steele that she created in 2013.

Steele faces up to 20 years in prison. She was ordered to surrender her passport and will be sentenced at a later date.
Add Comment