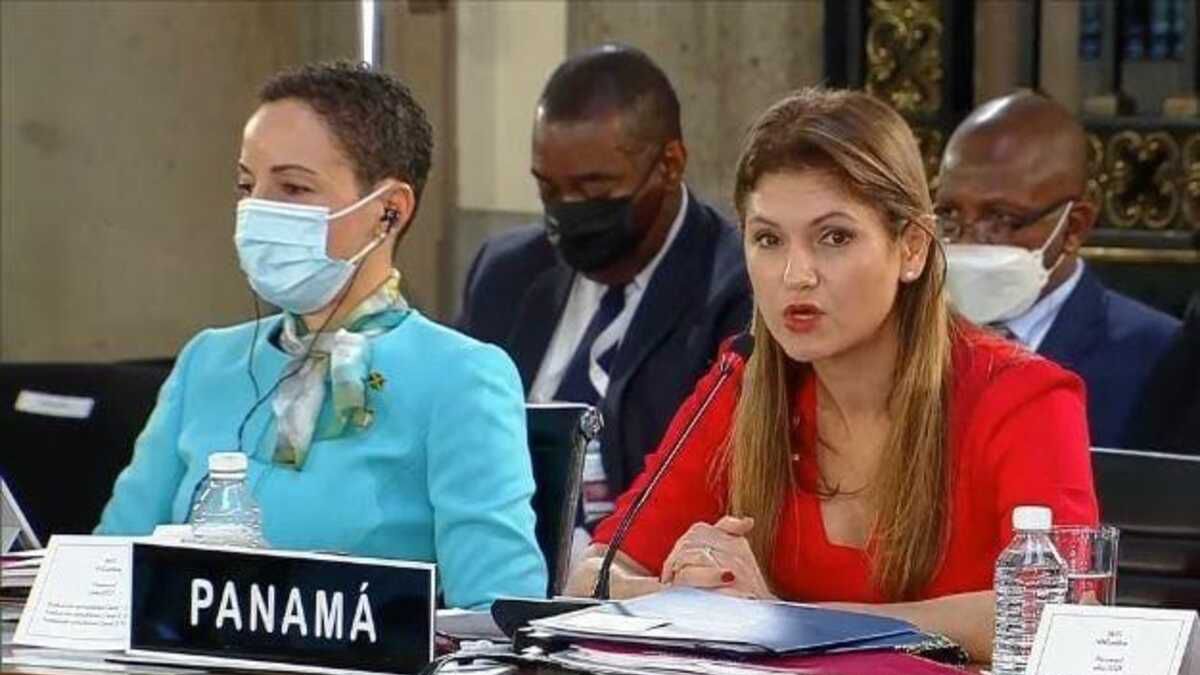 Panamanian Foreign Minister Erika Mouynes made a call to work together on issues such as irregular migration, climate change and gender equality.
Erika Mouynes, Minister of Foreign Affairs, is the representative of Panama at the summit of the Community of Latin American and Caribbean States ( CELAC ), which is being held in Mexico.

Mexican President Andrés Manuel López Obrador, inaugurated this Saturday the VI CELAC Summit, with the participation of 31 countries and the presence of more than 10 leaders from the region.

During her speech, Foreign Minister Erika Mouynes stressed that despite the fact that all the countries in the region are suffering from the effects of the COVID-19 pandemic, "we are not solving it jointly. Although we are receiving the same blows, it does not seem that we are working to mitigate its effects as a community. "

Given this, Mouynes called for the creation of a common front to address problems such as irregular migration, climate change and the lack of gender equity.

The Panamanian Foreign Minister took advantage of the majority male representation of the attendees of this summit to exemplify this last issue, "there are only three women sitting here at this table, I have counted 36 seats ... three, here there are more women missing."

CELAC is an intergovernmental mechanism that emerged in 2011 and seeks dialogue and political agreement among its members.
#Erika Mouynes  #COVID-19  #Covid