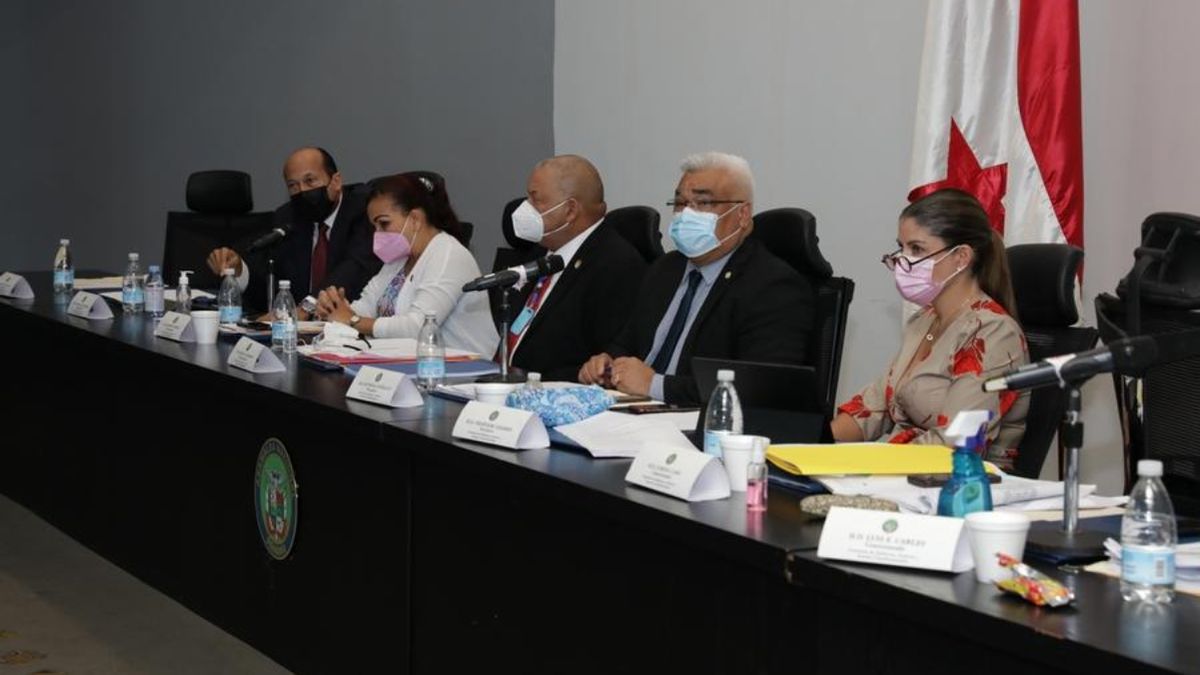 The CCIAP called for reflection on the direction of the discussions regarding the reforms to the Electoral Code of Panama.
The Chamber of Commerce, Industries and Agriculture of Panama (CCIAP) urges that participatory debate be resumed through which a conscientious review of draft Law 544 on electoral reforms can be developed.

This within the framework of the meeting that will be held on Tuesday, September 14, by the presidents of the Electoral Tribunal (TE), Heriberto Araúz; and that of the National Assembly, Crispiano Adames, to address the first debate on this bill.

The CCIAP “appeals that the meeting between the members of the Legislative Organ and the Electoral Tribunal lead to a return to the participatory debate that allows a conscientious review of such an important document, which will apply for the participation of just over 4,000 candidates to more than 800 positions of popular election in the year 2024 ", indicates the business union in its Sunday communiqué La Cámara Opina.

It also indicates the duty of the population to be informed and get involved in the discussions of the draft reforms to the Electoral Code of the Republic of Panama.

“All citizens have the duty to get involved, inform themselves and monitor what is happening in the country, be part of the debate and participate in order to strengthen the democratic system and guide Panama towards a better future. Caring for our democracy is everyone's business ”, indicates the CCIAP.

On the other hand, it recalls that according to what is established in the Political Constitution of the Republic, the Panamanian democratic system is based, in its Articles 1 and 2, which establish that public power emanates from the people through the Legislative, Executive and Judicial Bodies.

“The stability of the system resides in the fact that these three Bodies can fulfill their functions independently, but in harmonious collaboration. In the case of the Legislative, said function "consists of issuing the laws necessary for the fulfillment of the purposes and the exercise of the functions of the State", established in the Constitution in Article 159; and that include, among others, issuing, modifying, reforming and repealing the National Codes; as well as intervening in the approval of the State Budget,” he adds.

The CCIAP emphasizes that the National Assembly has the duty and the power to debate the laws it issues, with the participation of citizens and stakeholders, always putting the best interests of the country first. While, it is up to the deputies to lay down their political-partisan interests and legislate in favor of the common good.

"With this premise, the Chamber of Commerce, Industries and Agriculture of Panama called for reflection on the direction of discussions regarding the reforms to the Electoral Code," said the union.
#Cciap
Add Comment