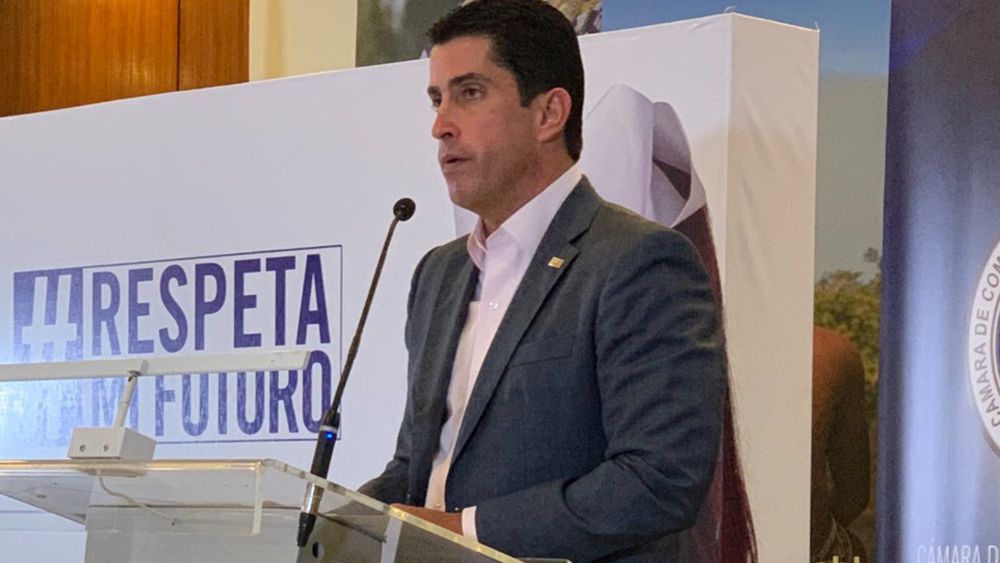 Cciap: 'the main threats to social and economic reactivation are corruption and conflicts of interest'

As a result of the Covid-19, Panama is striving to achieve a sustainable economic recovery, "but this process requires the strengthening of its foundations and its constitutional, institutional and social principles."
This was expressed by the Chamber of Commerce, Industries and Agriculture of Panama (Cciap), an organization that, in view of this, relaunched its #RespetaMiFuturo campaign this week.

The campaign has the purpose of raising awareness and rescuing civic and moral values; has the support of the National Commission for Civic and Moral Values ​​of Panama, and the Ecumenical and Interreligious Committee of Panama, reiterated the Cciap, through the Opina Chamber.

According to the Cciap, #RespetaMiFuturo focuses on respect, as an inescapable condition for any country that seeks to advance. Respect, in turn, encompasses values ​​such as ethics, freedom, leadership, loyalty, tolerance, inclusion, justice, honesty, equality, equity, the group emphasized.

"If as a union we have decided to protect the #RespetaMiFuturo campaign, it is because we are convinced that the main threats to social and economic reactivation are corruption and conflicts of interest, which tarnish positive works and good examples," he added.

The campaign has the support of the mass media and opinion leaders in the country.
#COVID-19  #Covid  #Cciap
Add Comment