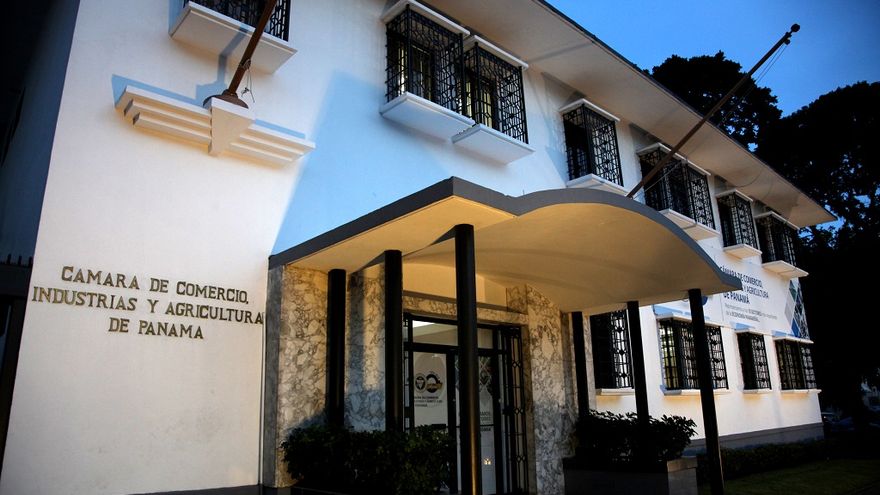 After the request made by restaurant owners on Tuesday about the reopening of their businesses for next February 1, the Chamber of Commerce, Industries and Agriculture of Panama (CCIAP) echoes this request and supports their request.
Entrepreneurs who demand that the National Government be allowed to open their operations under the biosafety measures and capacity established on September 28, 2020 when they opened after months of closure of operations by decision of the health authorities.

“On-site service in restaurants has been closed for much of the last 10 months. This represents the core business of this activity, which has not received any type of support or economic relief measures that allow them to maintain the more than 35 thousand jobs and give continuity to their operations, it is necessary that they be allowed to open as soon as possible under biosecurity measures and agglomeration risk management, ”said Jean-Pierre Leignadier, president of CCIAP, in a statement.

It should be noted that the Association of Restaurants, Bars and Clubs of Panama (Arbyd) had requested this morning the Government to work in an urgent implementation table with experts in preventive medicine or epidemiology, and representatives of the Ministries of Health, Commerce and Labor, to achieve concrete and efficient actions that allow the opening of commercial premises on February 1, a meeting that is also requested by the CCIAP.

It should be noted that according to the Gradual Economic Reopening Plan, programmed by the Government, the reactivation of the restaurants in person, with the mandatory use of acrylic screens, was scheduled for February 15.
#Cciap

Doug N 108 days ago
This is ridiculous...I can social distance at restaurant more easily then a retail store or a super99...why so harsh with restaurants?
View all comments (1)Add comment