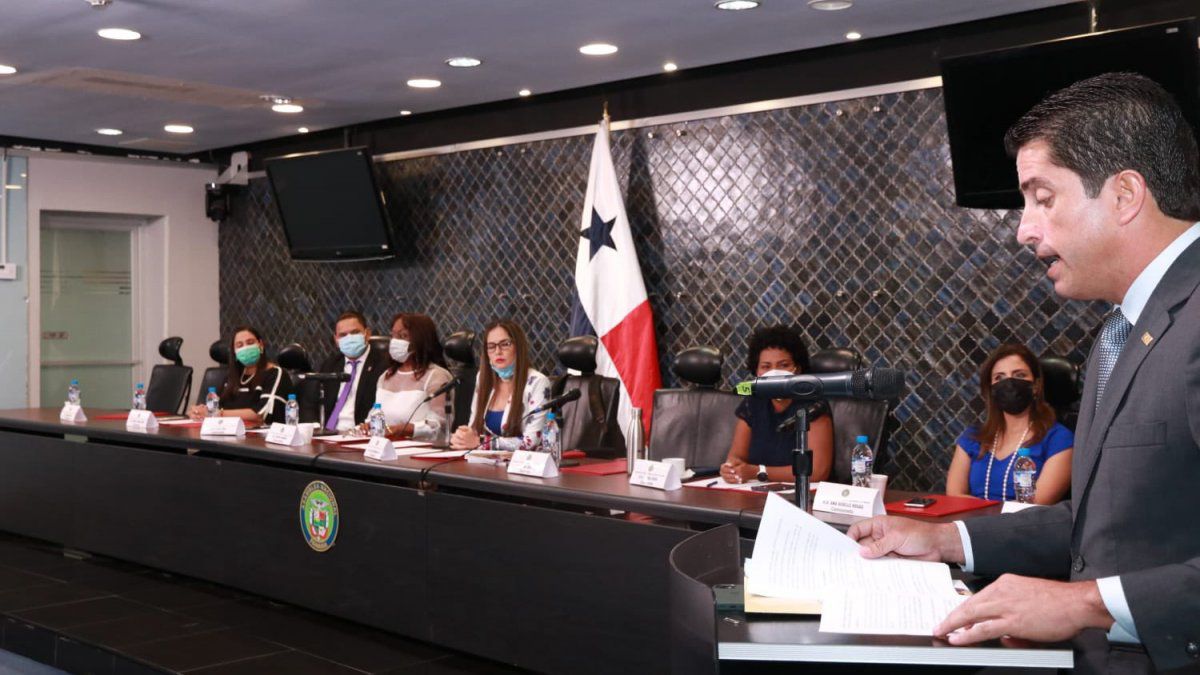 From January to June 2020-2021, the OSC report reveals an increase in complaints of abuse of the elderly with 714% and the minor 66%.
The Chamber of Commerce, Industries and Agriculture of Panama (Cciap) presented on Tuesday the 2020-2021 report of the Citizen Security Observatory (OSC), which reflects an increase in the indicators of domestic violence , abuse of minors, the elderly, scam, among others, during the pandemic.

After presenting the report to the Commission for Women, Children, Youth and the Family of the National Assembly, the president of the Chamber of Commerce, Industries and Agriculture of Panama (Cciap), José Ramón Icaza Clement said that the crisis The socio-economic situation has overtaken the health crisis "and it is because of them, the importance of being able to attend in a slightly more effective way the situation that the country is experiencing at the socio-economic level."

Among the statistical data of the crimes registered in the Accusatory Penal System (SPA), it is revealed from January to June 2020-2021 an increase in crimes against the Family Legal Order and Civil Status by 32% in the complaints of abuse to the elderly with 714%, breach of family duties 225%, child abuse 66% and domestic violence with 23%.

Icaza Clement considers it pertinent that the Public Ministry provide a report on how the investigations are progressing at the level of figures and "this data that we have presented today as reflected in terms of the sentences given in each of these indicators."

The Citizen Security Observatory report reveals that from January to June 2021 crimes against sexual freedom and integrity increased by 46%, in complaints such as child pornography 188%, corruption of minors 121% and rape 71%.

Within the report on the OSC, the economist Renán Arjona detailed that there was an increase in complaints for the crime of rape from January to June 2021 in the provinces of Darién with 309%, Chiriquí 118%, Bocas del Toro 97%, Colón 92% and Veraguas 90%.

While in the Emberá region there was an increase of 480% and the Ngäbe-Buglé region 149% "in the matter of femicide there was a 50% decrease".