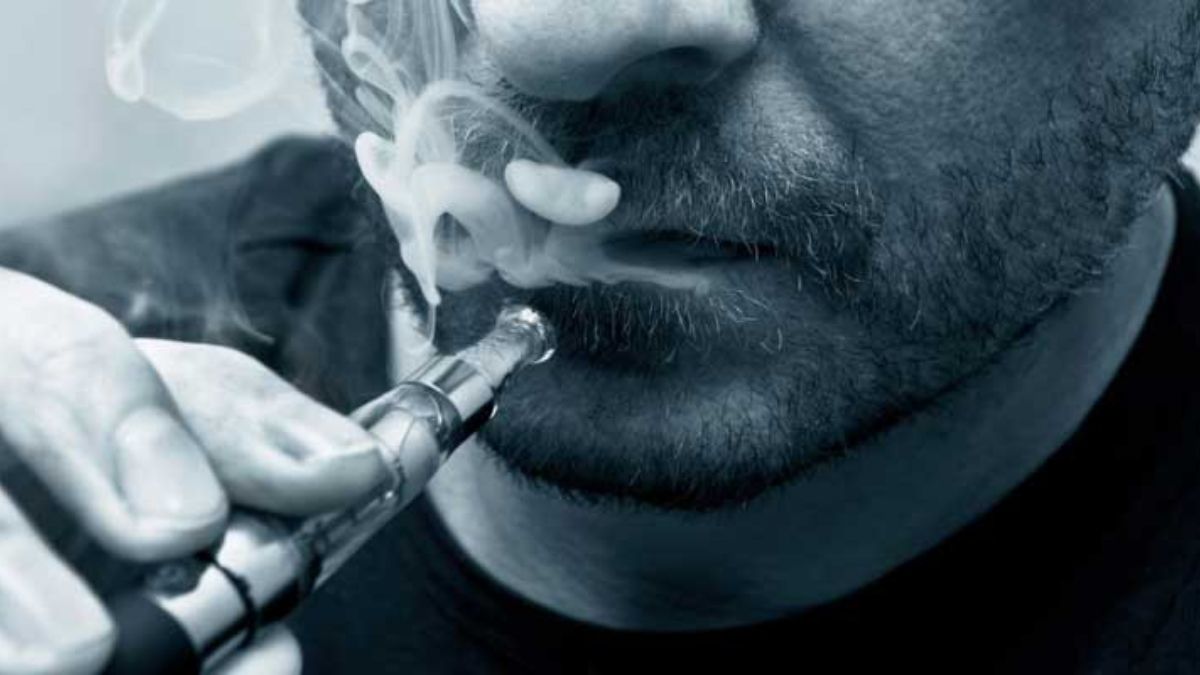 The CCIAP points out that Bill No. 178 creates privileges in an unjustified manner, undermines freedom of choice and free competition.
The Chamber of Commerce, Industries and Agriculture of Panama ( CCIAP ) asked the president of Panama, Laurentino Cortizo, to veto as unenforceable the draft Law No. 178, which prohibits in the country the use, import and commercialization of electronic nicotine administration systems, electronic cigarettes, vaporizers, tobacco heaters and other similar devices, with or without nicotine.

According to the union, the request was made, through a letter sent to President Cortizo on July 2, 2021, where different considerations are supported to veto Bill 178, approved on July 8, 2021, in third debate in the Plenary of the National Assembly.

In addition to the request of the CCIAP, the Latin American Network for the reduction of Damages Associated with Smoking (RELDAT), the Association for the Reduction of Damages by Smoking of Panama and the Association of Smokers and Family Members for a Panama Free of Smoke, also requested the president Cortizo vetoed law 178 that prohibits the use of electronic cigarettes and the like.

Within the letter, the Chamber of Commerce indicates that the bill evidences the existence of infractions to constitutional norms such as article No. 170 of the constitution by not having two thirds of the votes. "This project had already been vetoed by President Cortizo previously," said the CCIAP statement.

They also highlight that bill 178, creates privileges and privileges in an unjustified manner, threatens freedom of choice and free competition.

The initiative specifically establishes the total prohibition of the use of electronic nicotine administration systems, electronic cigarettes, and other similar devices, with or without nicotine, in places where the consumption of tobacco products is prohibited.

The import of these products in the free zone, free zones, or special economic areas, duly established in our country, whose purpose is the export and re-export to a third country, is exempt from this prohibition.

In a virtual conference, the Association for the Reduction of Damage from Smoking in Panama and the Association of Smokers and Family Members for a Smoke-Free Panama, agreed "that the Legislative Branch insists on continuing to force more than 240 thousand smokers to consume traditional cigarettes or combustion, with all the implications that this can generate for the health of the person and their families, with less harmful alternatives, such as electronic cigarettes and heated tobacco products.”

Representatives of both associations assure that according to the Food and Drug Administration Agency (FDA) of the United States and the Governments of the United Kingdom, New Zealand, Uruguay, these products are considerably less harmful than combustion cigarettes.

According to Tomás Sánchez, president of the harm reduction association, Panama cannot remain oblivious and indifferent to scientific advances with evidence to support them.
#Cciap
Add Comment